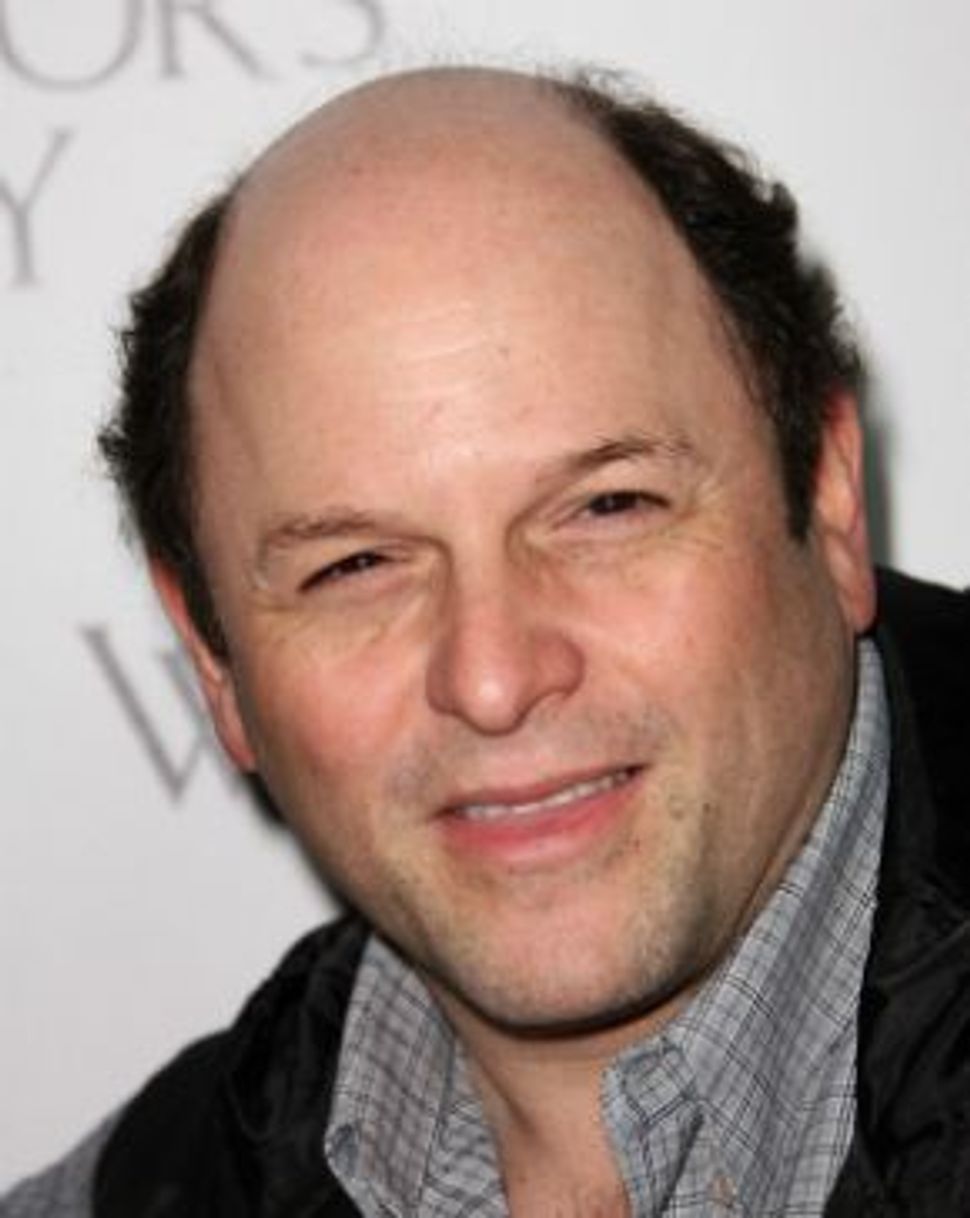 There’s an infographic that’s been floating around Facebook. It shows two diagrams labeled “illegal” and “legal.” One depicts French cheese and the other, an arsenal of automatic weapons.

Illogically, the illegal stamp is not meant for the deadly weaponry; it is for the cheese. The cheeses are made from raw milk, which has been linked to two deaths in fifteen years. They are banned from the United States. The machine guns? They’re responsible for 450,000 deaths in that same time frame.

It is in this spirit that Jason Alexander commented on gun control after the Colorado massacre. In a 1,700 word tweet that has earned him both support and criticism (taunts like “hypocritical liberal guy” and worse, anti-Semitic digs about Israel — see the comments section of this New York Daily News story for more), the Seinfeld star spoke about the actual purpose of automatic weapons.

“They are not the same thing as hunting rifles or sporting rifles,” he said. “These weapons are designed for harm and death on big scales.”

Alexander also addressed those who compared gun control to bans on fast cars or tomatoes — “I believe tomatoes and cars have other purposes than killing” — and those who think the solution is more guns rather than less.

“Then there are the folks who write that if everyone in Colorado had a weapon, this maniac would have been stopped. Perhaps. But I do believe that the element of surprise, tear gas and head-to-toe Kevlar protection might have given him a distinct edge.”

He concluded his argument with a line for the critics, “you can call me names if you like,” and went on to say this is not the time for reasonable people on both sides of the issue to be silent.

Some think that since Alexander isn’t a politician, he should keep quiet. Yet though he’s never been voted to office, he’s still a public figure. His tweet was sent to 135,172 of his followers. He has an undeniable platform and has used it bravely to broadcast his opinions, however controversial.

The Shmooze thinks Alexander is on the right track: Now, more than ever, when the shock of the attack is still keenly felt, is the time to weigh the human consequences of our nation’s policies.