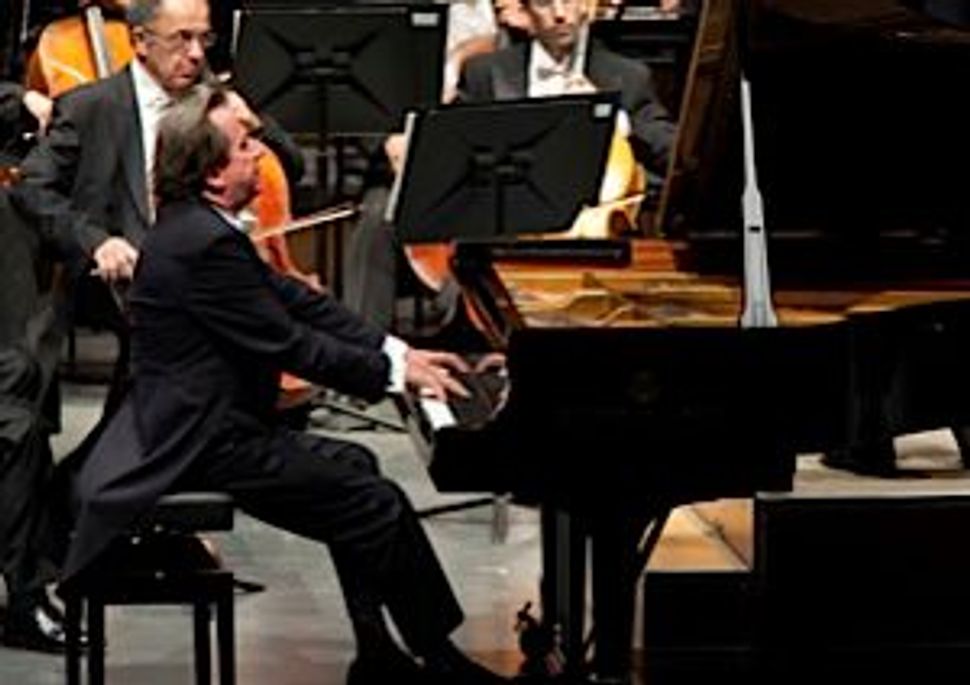 Austria’s internationally-acclaimed Salzburg Festival opened a new chapter last weekend when it kicked off the first in an annual series of spiritually-themed “Overtures” with concerts featuring selected pieces from the classical canon composed and performed by Jewish musicians. 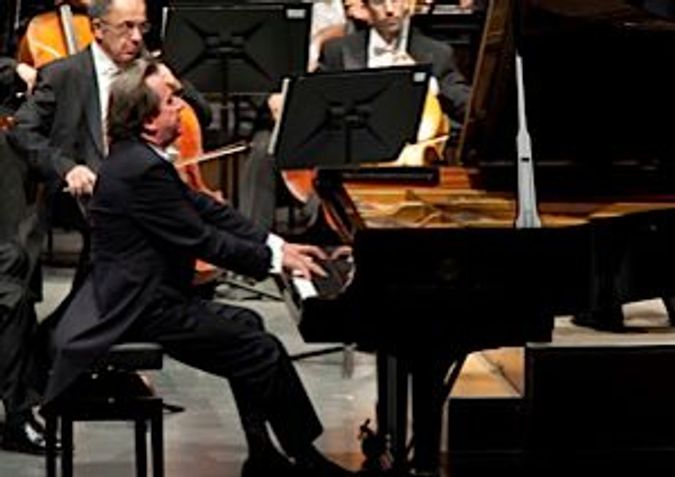 The 10-day addition of religiously-inspired programming to the beginning of the five-week performance calendar in the prominent cultural capital and birthplace of Wolfgang Amadeus Mozart was the brainchild of its new artistic director. When Vienna native Alexander Pereira took the position last fall, there was no question how to inaugurate the concert series he’d first envisioned over 30 years ago: “It’s not by chance that we start with Jewish music,” Pereira told the New York Times.

Working with conductor Zubin Mehta, a longtime collaborator with the Israel Philharmonic Orchestra, Pereira curated a program for last Tuesday’s evening concert, one of three central performances of the series. With Mehta conducting, the Israel Philharmonic and Collegiate Chorale of New York played works with significant roots not just in Judaism but also in European Jewish history.

Austrian-born Arnold Schoenberg’s setting of “Kol Nidre” for chorus and orchestra was written in the U.S. just prior to Kristallnacht in 1938, and Israeli composer Noam Sheriff wrote his choral symphony “Mechaye Hamethim” to memorialize Holocaust victims with strains of traditional Jewish Eastern European music.

The “Spiritual Overture,” which runs until the festival proper begins on Friday, will feature evenings with Claudio Abbado and his Orchestra Mozart and Nikolaus Harnoncourt and his Concentus Musicus Wien. But it was the Judaism-inspired program that held particular poignancy, with the audience’s warm and enthusiastic reception in a town once marred by anti-Semitism. After the Nazi annexation of Austria in 1938, Salzburg lost many of its Jewish artists in resignation or emigration.

As part of a larger trend in the world of classical music towards consciously religious programming, the “Spiritual Overture” may be just that: a prelude and preview to a larger and more varied expression of a theme.

Pereira saw the Salzburg concert-goers’ reaction as an indication that people are seeking deeper meaning in music: “There is definitely something in the air,” he said. And given that the evening’s patrons and performers gathered under the arcades of the Felsenreitschule, a craggy and majestic outdoor venue hewn in 1693 to provide stone for the Salzburg Cathedral, he might have been right.