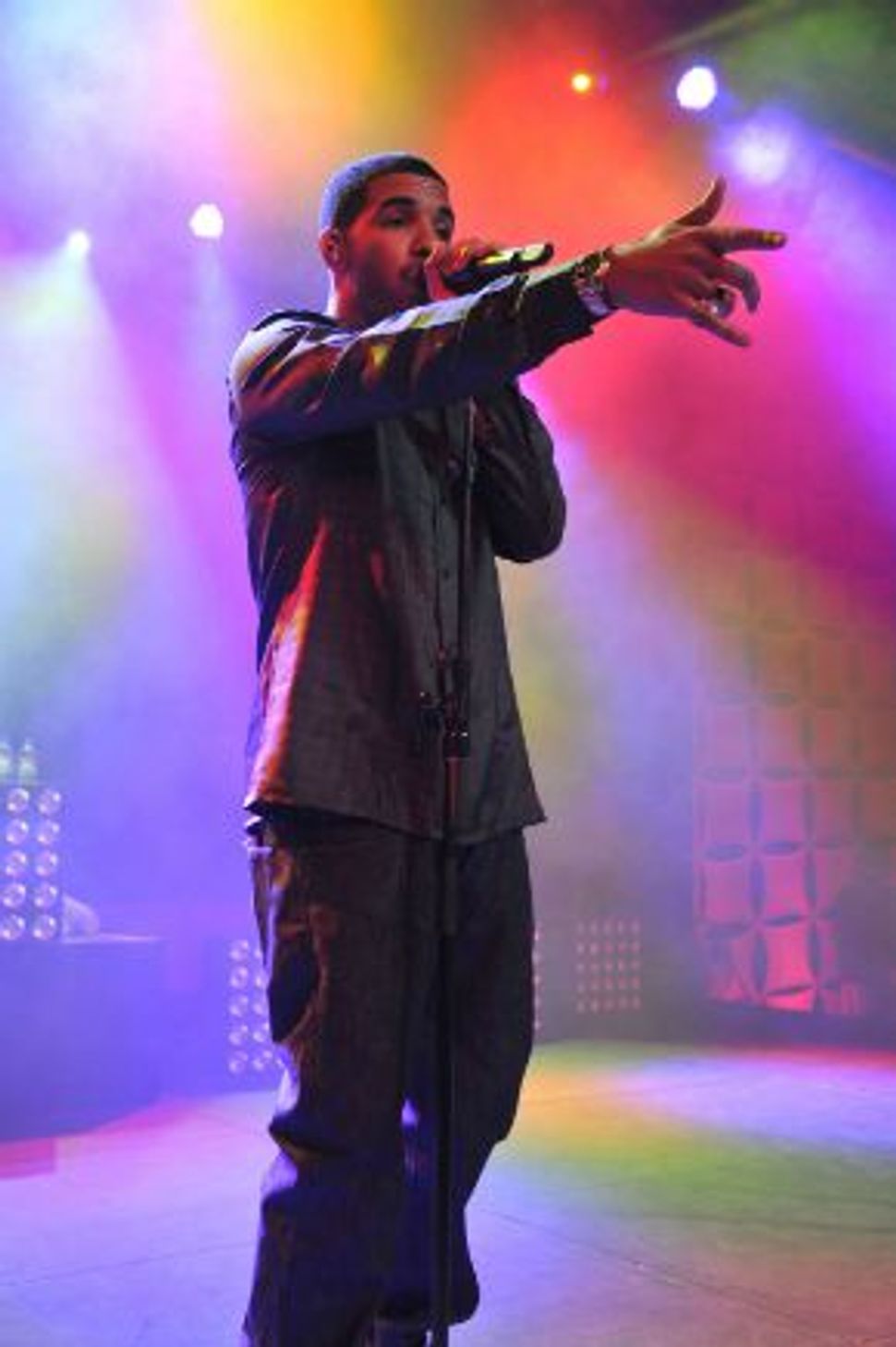 The beleaguered hip-hop star Drake, already embroiled in the aftermath of his club brawl with Chris Brown, has another lawsuit on his hands.

James Prince, the Texas scout who “discovered” Drake’s rapping talent, is taking Drake’s managers to court over failure to cough up royalties. According to the New York Daily News, Prince’s attorney is insisting on an accounting of Drake’s recent chart-busting sales, and keeps getting shuffled around by various members of Drake’s label.

Young Money, the Lil Wayne-founded label that runs Drake’s finances, has been referring Prince’s lawyers to Ronald Sweeney, who represents the label and has so far failed to comply with any of the royalty-sharing requests. Prince claims that Drake is actually being cheated out of his money, too, which is news he’ll surely want to hear.

Though it’s not as if Prince hasn’t gotten anything from his famous client. Drake apparently gave the scout a Lamborghini for his 2010 birthday.