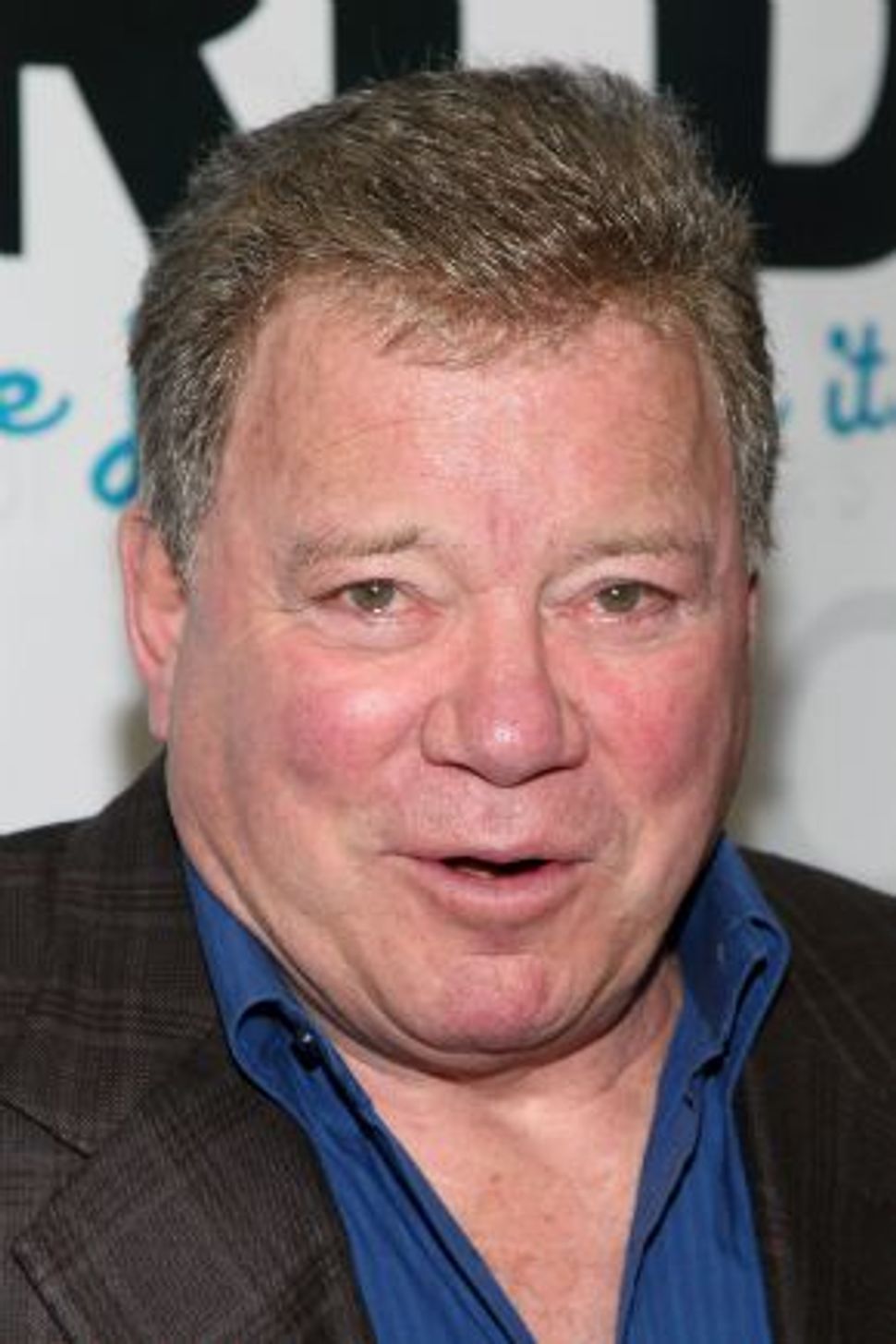 Once upon a time, it seemed like William Shatner could sum up his attitude towards his avid (rabid?) fanbase by paraphrasing a certain Star Trek doctor: “Dammit, man, I’m an actor, not a space captain!” But these days, the spry 81-year-old welcomes attention from square pegs who flock in costume to Trek conventions and stack their shelves with mint-condition miniatures: After all, they make for great television. The outerworldly renaissance man will now add raconteur to his considerable resume as he premieres the documentary-series-cum-entreaty “Get a Life!” which will delve into the lives and psyches of hard-core Trekkies.

“I wanted to do it because it’s an interesting subject matter, the question of who goes to conventions and why do they go to conventions,” Shatner, who coined the titular catchphrase in an SNL skit, told the New York Daily News. “It’s one that the performers are always asking: ‘Who’s in the audience? Why are they there?’”

Probing questions, to be sure, but not the first time he’s asked them. In 1999, Shatner penned a book of the same name investigating into the endearingly enduring appeal of the original Star Trek franchise, which remains a cult favorite despite a its brief run nearly half a century ago, from 1966 to 1969.

The new series, which premieres on Epix this Saturday at 8 pm, will cull most of its footage from the 2011 Las Vegas Star Trek convention, as well as interviews with cast members presumably as stymied as Shatner once was by their perennial popularity.

Despite his robust and buoyant public persona, Shatner said that the ardency of his admirers used to leave him tongue-tied: “[It was] like walking a highwire, you could fall off at any moment. That can be fearful, but it also can be exhilarating,” he said of his first convention experience in the 1970s. But the world’s only living has-been-yet-still-is knows better than to bite the Vulcan-saluting hands that feed him, saying that the teasing tenor of the title “was done in fun and humour and most everybody took it that way.” Now, Shatner’s attitude towards Trekkies is practically schmaltzy, and not just because he grew up eating gribenes. “There are married couples who get married in a group as a result of ‘Star Trek,’ and people who feel better about themselves because they’ve met their heroes,” he said.