Andy From ‘Weeds’ To Co-Star With Monkey 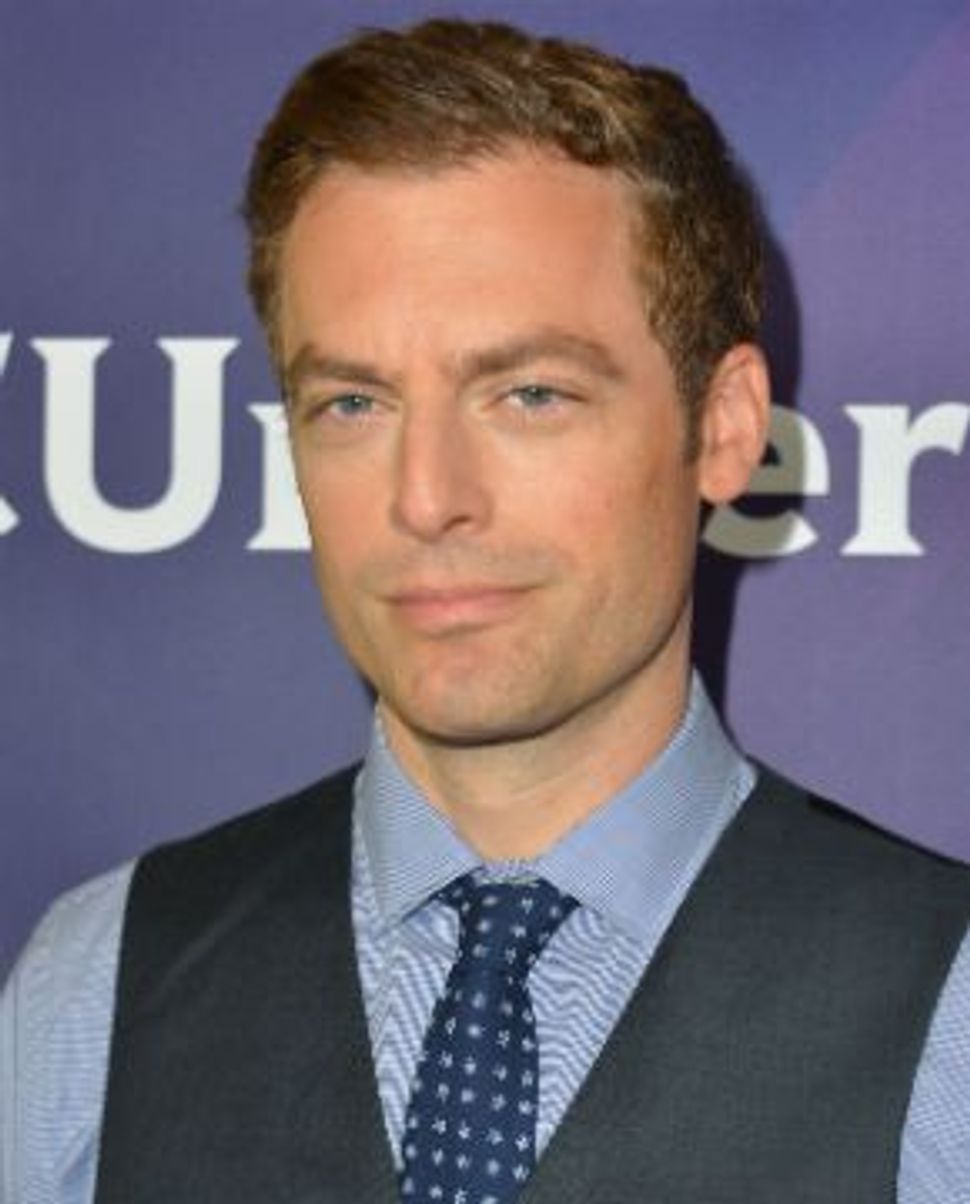 The Shmooze loves Kirk on “Weeds” but isn’t quite sure what to make of the fact that he’ll be starring in the new NBC series “Animal Practice” in the fall. In the show, Kirk plays George Coleman, a veterinarian who prefers the company of animals over their human counterparts. In times of trouble, Coleman turns to his capuchin monkey, alternately ignoring and butting heads with his ex-girlfriend (and owner of his clinic).

The show’s creators no doubt hope that “Animal Practice” will join the ranks of hit workplace comedies like “The Office,” “Parks and Recreation” and “30 Rock.” Brian Gatewood, the show’s executive producer and writer, asked “why there has never been a show about a veterinarian” when he found out that, though ideas for vet shows have been floated in the past, none have ever made it past the development stage.

The Shmooze has high hopes for Kirk in another offbeat comedy — and yet can’t help wondering whether there’s a good reason veterinary comedies haven’t made it to prime time (at least until now). For what it’s worth, Gatewood reportedly did his homework, interviewing New York City vets to see what they had in common with the Dr. Coleman. And as for Kirk starring opposite a monkey? We hope he knows what he’s doing.

Andy From ‘Weeds’ To Co-Star With Monkey