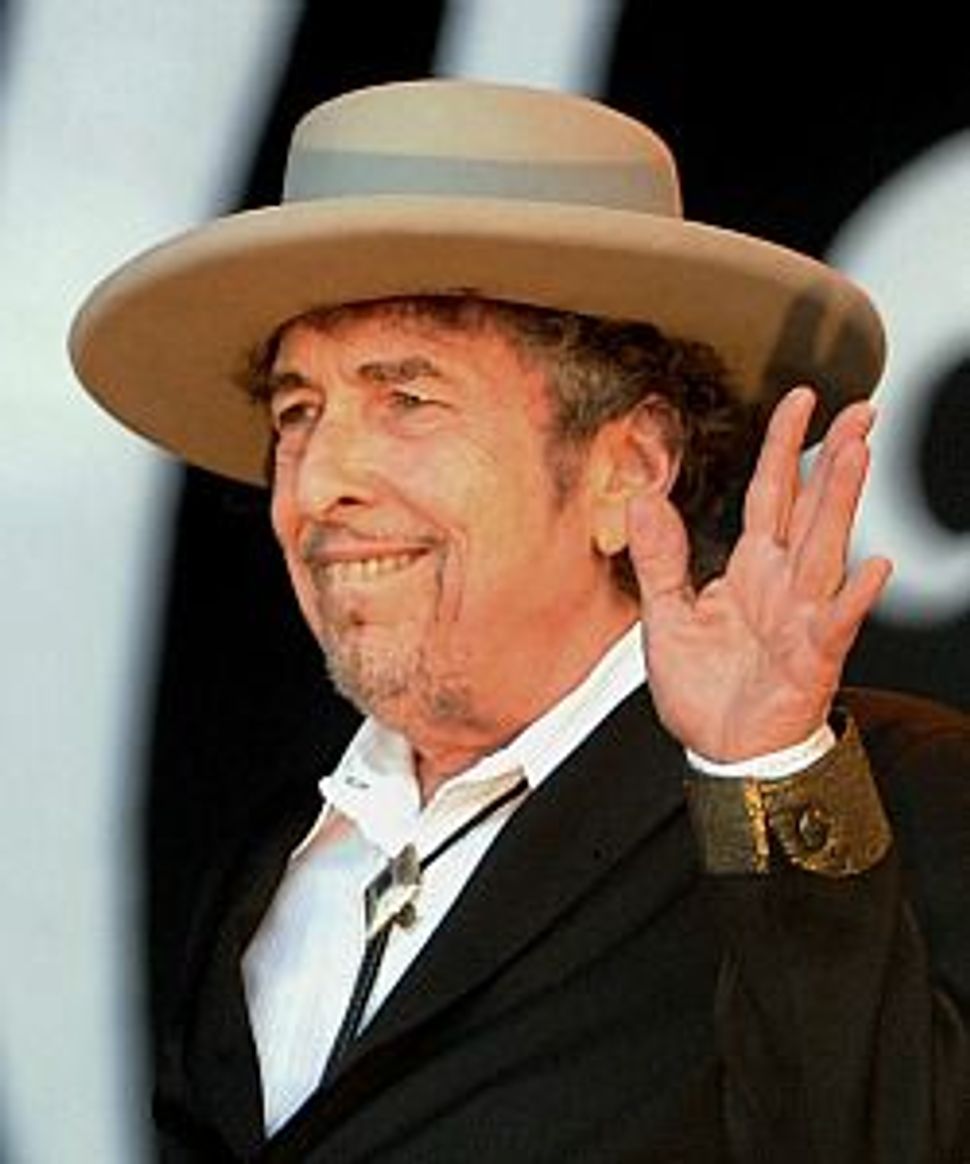 Well, the verdict is already in on Jonah Lehrer, the New Yorker writer who has admitted to making up Bob Dylan quotes for his book Imagine. The sentence has been meted out too, actually by Lehrer himself in the form of his resignation from the magazine. But inventing Dylan quotes seems to be far from the worst crime a journalist could commit, and if Lehrer’s ever looking for an advocate, he might find a good one in Dylan himself, hardly the world’s greatest spokesman for truth. Some words on Mr. Lehrer’s behalf courtesy of Mr. Dylan.

“Life is more or less a lie, but then again that’s exactly the way we want it to be.” (Chronicles, Volume 1)

“What did I owe the rest of the world? Nothing. Not a damn thing. The press? I figured you lie to it.” (Chronicles, Vol. 1)

“All the truth in the world adds up to one big lie.” (Things Have Changed)

The truth is far from you, so you know you got to lie” (Trouble in Mind)

“Don’t trust me to tell you the truth when the truth may only be ashes and dust.” (Trust Yourself)

“The truth is only fiction, and fiction’s only a lie.” (Stormy Season)

Actually, we made up that last one, but it sure sounds like something Bob would say. Making up Dylan quotes turns out to be surprisingly tempting.