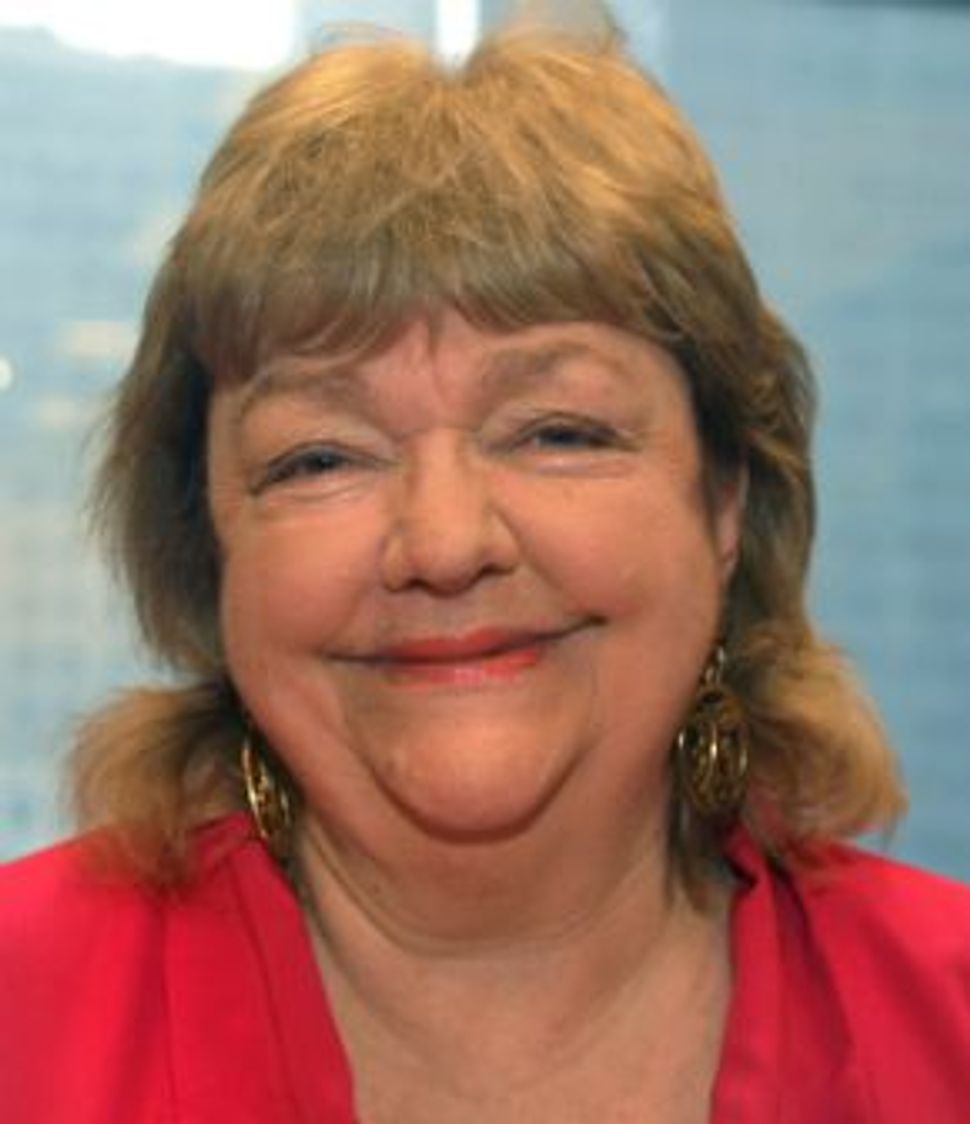 Binchy in Chicago in 2001 Image by Getty Images

Maeve Binchy, the mega-selling Irish author who died this week, set most of her stories in her native land.

But the author, who sold more than 40 million books worldwide, may have owed her career to a stay on a kibbutz. Acording to an obituary in the Los Angeles Times, Dalkey-born Binchy graduated from University College in Dublin in 1960 and went into teaching. At 23, she visited an Israeli kibbutz “and wrote letters home describing the experience. She returned to discover her father had persuaded the Irish Times to publish them.”

Binchy became an editor at the paper in 1968. She didn’t publish her first novel, “Light a Penny Candle,” until 1982, the year she turned 42. Like many of her books, it is set in an Irish village and follows two girls growing up in the aftermath of World War II.

She also drew on her Holy Land experiences for “Whitethorn Woods,” her 2007 novel about a spiritual shrine in an Irish village whose namesake woods become threatened by a proposed highway. In it, “Lifelong friends who first met on an Israeli kibbutz visit the shrine to sort out their marriages” — they’re among a number of characters who flock to the mystical well for solace, according to MaeveBinchy.com, the author’s official site, which announced her death.

On the website’s “About Maeve” section, Binchy wrote that her mother was eager to set her up on dates with high-society Dublin gentlemen, but “I was too keen on spending my holidays in far flung places to meet any of these people. The future leaders of society did not holiday on the decks of cheap boats, or work in kibbutzim in Israel or mind children as camp counsellors in the United States.

“She abandoned this hope on my behalf and got great value out of my escapades in foreign parts. I wrote marvellous long rambling letters home from these trips, editing out the bits they didn’t need to know, bits about falling in love with highly unsuitable foreigners. In fact my parents were so impressed with these eager letters from abroad they got them typed and sent them to a newspaper and that’s how I became a writer.”