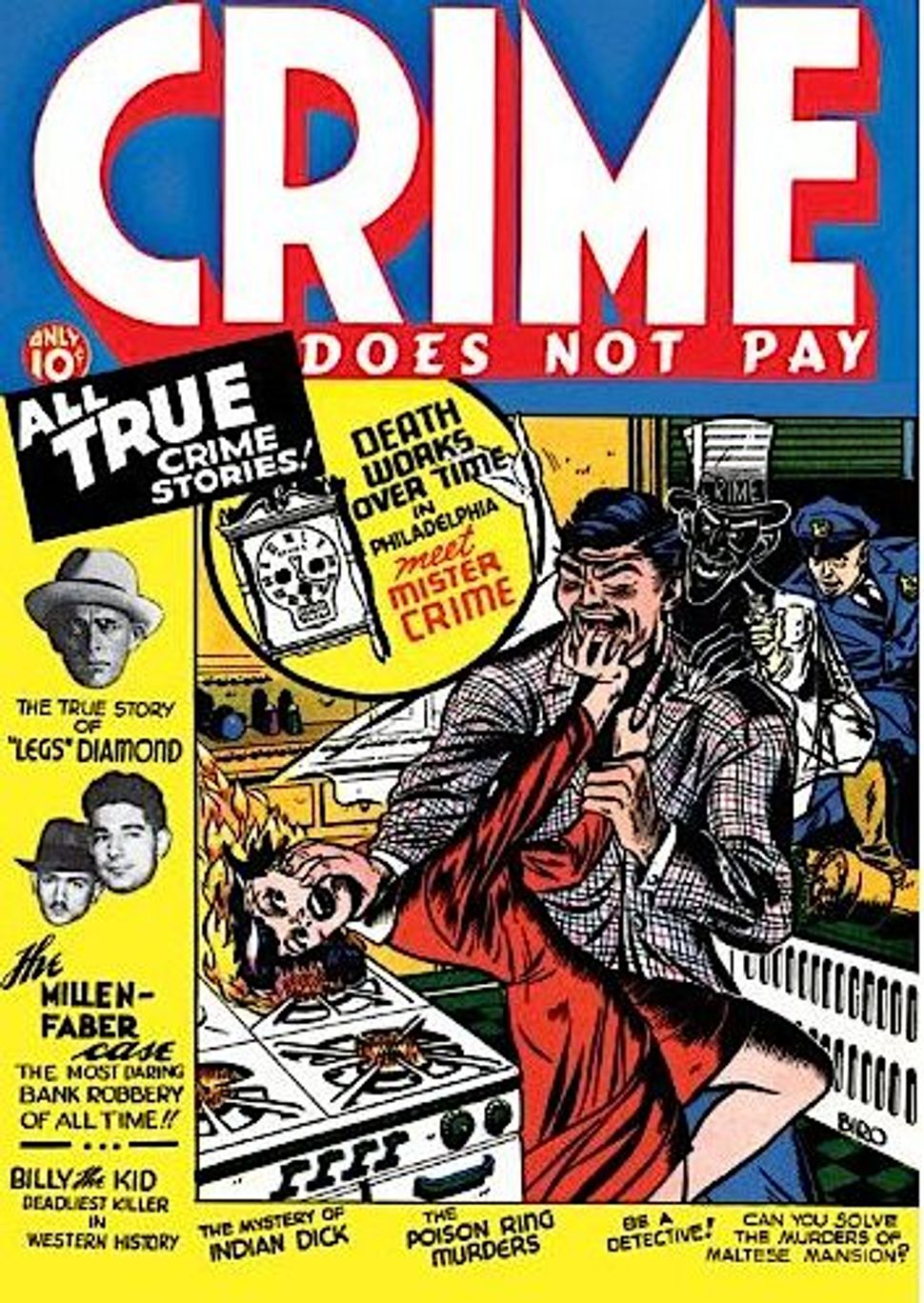 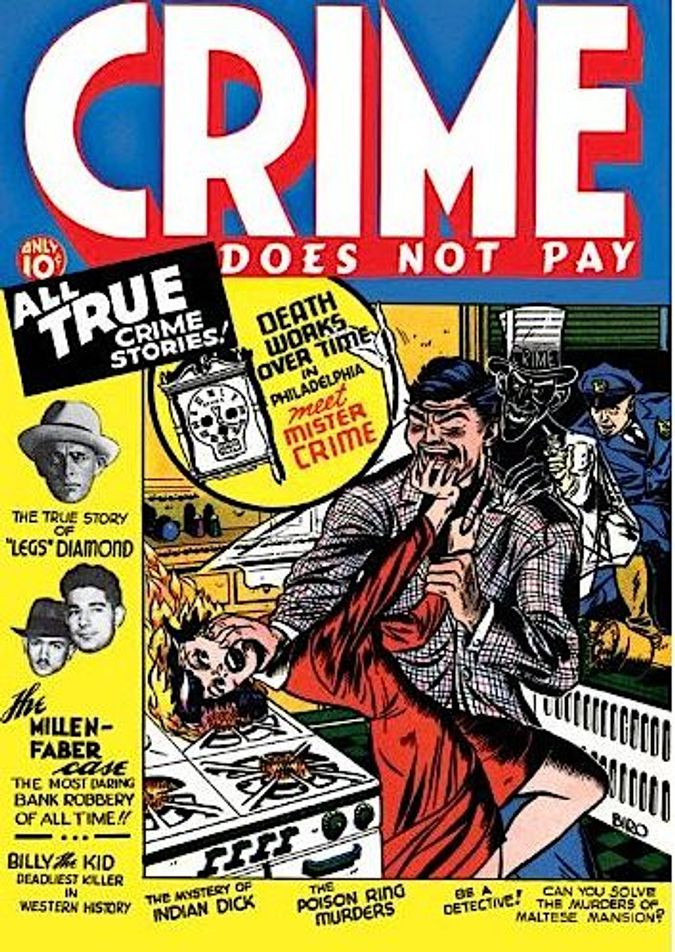 Someone once quipped that a history of American theater minus Jews would be far more difficult than a history of Jewish Americans without theater. The same goes for comic books in their glory era, from the late 1930s to the early 1950s. Yes, comic superhero icons now figure in vast media merchandizing. But the moment of maximum influence takes us back three generation when comics outnumbered all other printed publications and when parents’ anxieties about war and communism were sometimes overwhelmed by fears about their children reading comics.

The strangest story of all is one easily forgotten today but treated, in the McCarthy Era, as evidence that Jewish comic publishers, editors and artists were corrupting innocent American youth. At that time “headlight” comics featuring well-endowed sweater girls were a nuisance, and perhaps worse. But “horror” comics were the real thing, proof of fears that comics-haters had been nurturing since at least Pearl Harbor.

Their rise came even before the postwar era, when superhero comics full of red, white and blue fighters had begun to bore young readers. The entrepreneurial patriarch of horror comics was indeed a suspicious character: Lev Gleason had been called to testify before congressional hearings about his support for the Spanish Republic and he had published a short-lived Popular Front magazine called “Friday” that apparently died with the Hitler-Stalin Pact.

Gleasons’ comics venture, “Crime Does Not Pay,” was a masterstroke of violence and poetic justice. The comics were narrated by a ghost who gave hints about the low moral character tending toward sadistic madness hiding within ordinary Americans. Within a couple years, Crime was selling a million copies each month, and setting the stage for a new phase of comic art.

Not that action packed comics had ever been especially wholesome. Violence ruled among utterly patriotic “Boy Commandos” who fought fascists in Europe and set off the careers of Joe Simon and Jack Kirby, two of the biggest figures in comics. But this was sanctioned violence, so far from home that it might have been as unreal as Superman’s Metropolis and Batman’s Gotham (admittedly, a dark and creepy place). “Crime Does Not Pay,” with the claim on every cover, “ALL TRUE CRIMESTORIES!” threw any degree of censorship out the door. No genitalia or sex acts beyond kissing were seen, but every form of sadism, including supernatural acts, slapped the reader in the face.

No review is equal to these reprinted volumes, but it should be noted that Greg Rucka’s foreword to the second volume hints at tantalizing insights that he chooses to not quite deliver. The crimes not actually seen in the pages may be the worst crimes of all, Rucka suggests, because the reader’s imagination was invited to run wild. Money is never a sufficient incentive for the degree of horror and the sheer ingenuity of the cruelty we see. Perhaps this was a reflection (or anticipation) of the horrors seen in the Second World War. Perhaps it was an approach to the Freudian Id, in color, for a dime.

By the time “Crime Does Not Pay” had exhausted its concept, small-scale competitor EC Comics had taken comics yet further with fine art, tight story lines, and a verve that marked the publisher’s fabulous science fiction tales and realistic war sagas. But EC horror paid the bills and made possible a new, fledgling venture of 1952: Mad Comics. Nothing in the subsequent saga of uncensored Underground Comix was destined to weigh this heavily upon the public conscience, or in the case of Mad Comics, upon the very nature of referential satire, carried over into Monty Python, Saturday Night Live and the Simpsons. It gives pause — and not just out of shock.