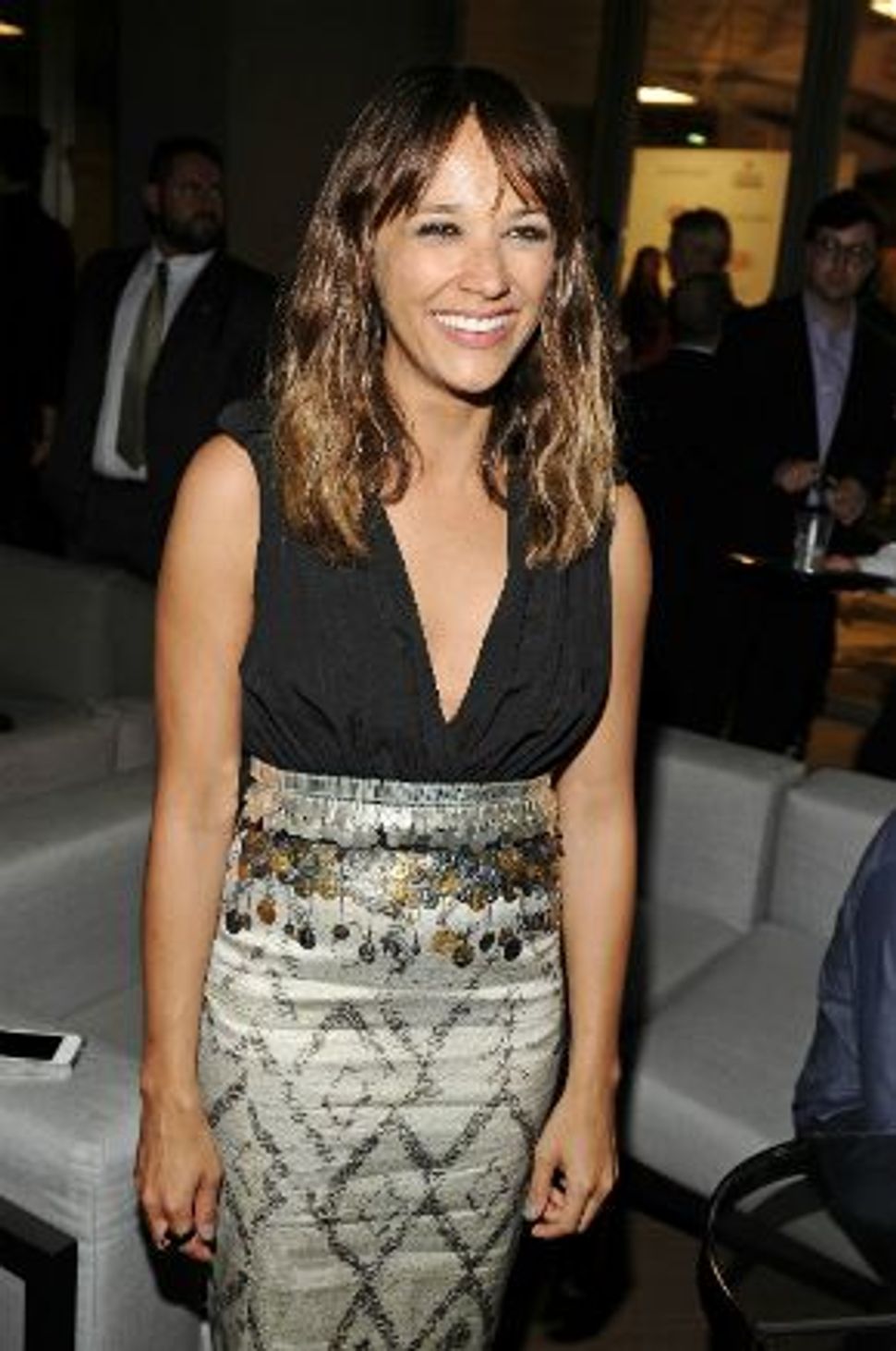 Rashida Jones, best known for television roles in “Parks and Recreation” and “The Office,” has taken the leap from acting to screenwriting with her new film, “Celeste and Jesse Forever.” Jones, daughter of legendary musician Quincy Jones and Jewish actress Peggy Lipton, told reporters she is usually cast as the “dependable, affable, loving, friend-wife-girlfriend.”

But her character in “Celeste and Jesse Forever” is decidedly more complex. She plays the female half of a couple on the verge of divorce who can’t seem to let the relationship end: They’re friends and they care about each other, but they’ve fallen out of love and must deal with the challenge of life apart.

“This is a story about your first love,” Jones said. “Can you take it with you, can it still be a part of your life, can you integrate it into your life? Do you have to let them go forever to move on?”

Jones wrote the romantic comedy on a couch in her California backyard with her friend of 10 years, Will McCormick. The script was sold in 2009 but took years to make as companies kept folding and selling their assets: “About six times that happened,” said Jones. “It was frustrating, but I really wanted to make the film.” Finally it was released to theaters on August 3.

Critics have called it “funny-sad.” In a way, it works as a reverse romantic comedy; the goal isn’t to find romance, but to let it go, and to find friendship. And Jones admits she took cues from “When Harry Met Sally,” another comedy about the possibilities of female-male friendship.

The Shmooze is proud of Jones for challenging herself to new artistic ventures — after all, she only started writing four years ago, after she realized that the first step to becoming a professional writer is putting pen to paper. And here’s to a modern romantic comedy that isn’t sealed with a kiss.