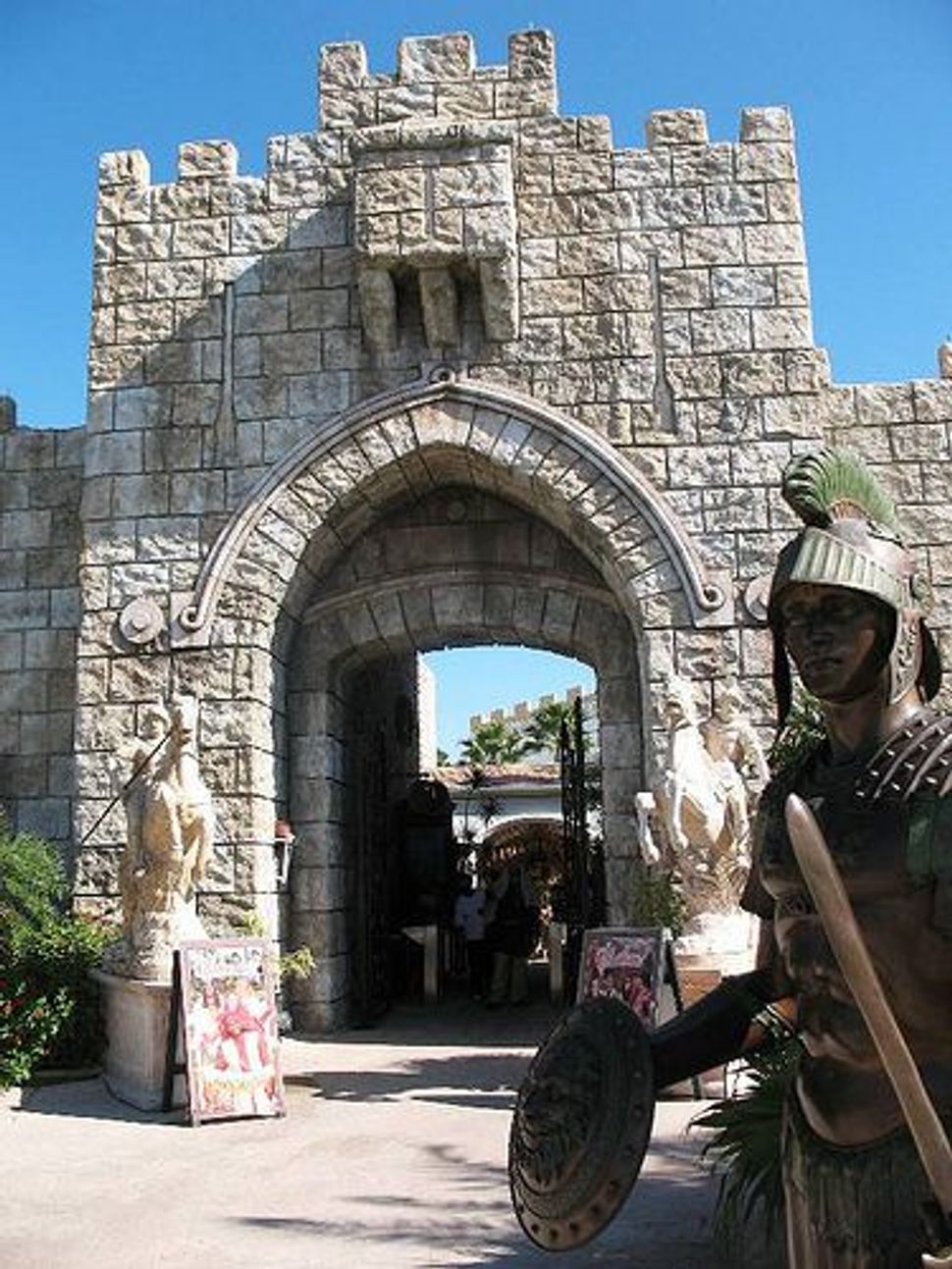 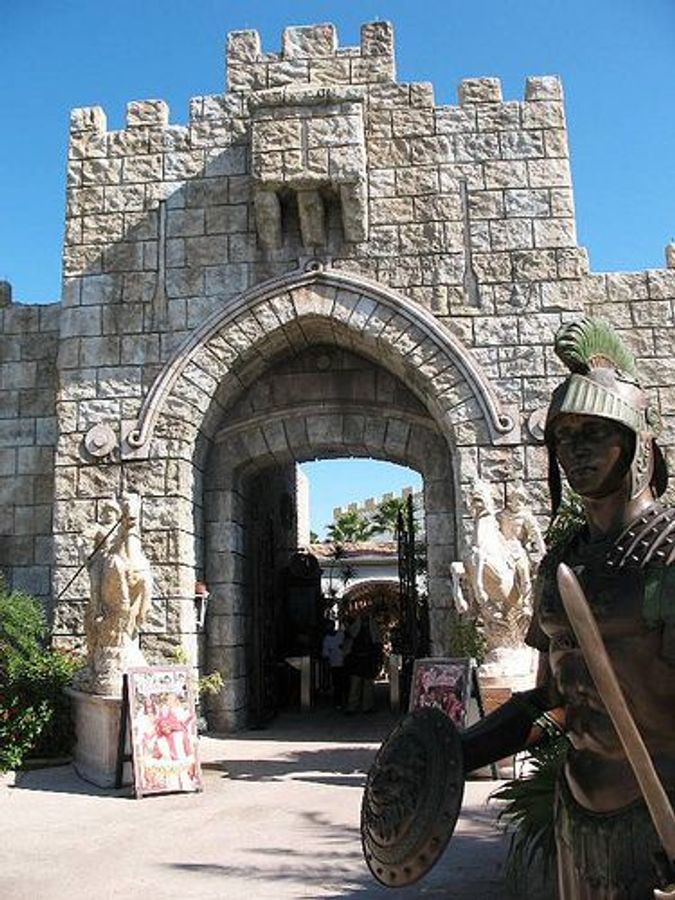 The news that members of the Isaac Bashevis Singer Association of Bilgoraj intend to build a replica of the Western Wall at the site of the Polish town’s Jewish cemetery undoubtedly raised an eyebrow or two.

Coming on the heels of an announcement that the International Pro-Life Memorial and National Life Center is also planning to build a “full-size” replica of the Western Wall — and in Kansas, no less — it certainly raised mine, prompting me to think about the practice — and value — of authenticity in the 21st century.

Amid the hammer of postmodernism and the juggernaut of digital technology, both of which have altered the meaning of reality, does anyone care about authenticity anymore, especially when it comes to the primacy of place?

I suspect not. When we can recreate the Western Wall in Poland or in the U.S. heartland, encounter the glories of Venice in Las Vegas, engage with the spiritual force of 770 Eastern Parkway, headquarters of the Lubavitcher Hasidim, in a town outside of Tel Aviv, and walk in the footsteps of Jesus at the Holy Land Experience in Orlando, Fla., why bother with authenticity? Who needs it?

Well, I do. Call me old-fashioned but if I’m going to have an honest-to-goodness religious experience, I’d much prefer to have it in a place made sacred by history and geography instead of one that has been willed into being.