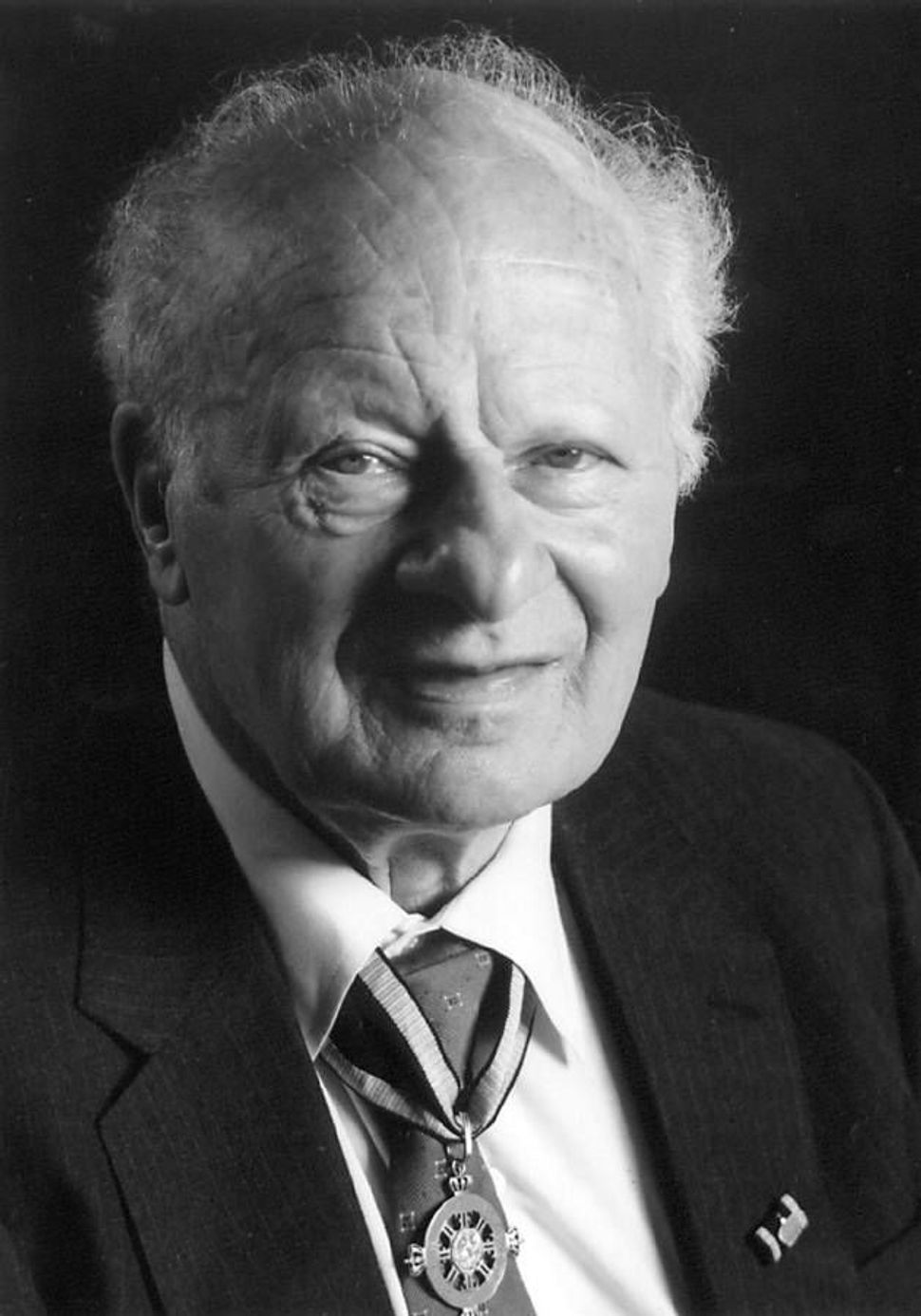 Must a great scientist also be a mensch?

The historian of science, Silvan Schweber, who teaches at Harvard and Brandeis, has offered some ideal examples in such previous books as “Einstein and Oppenheimer: The Meaning of Genius” from Harvard University Press and “In the Shadow of the Bomb: Oppenheimer, Bethe, and the Moral Responsibility of the Scientist” from Princeton University Press. Schweber’s “Nuclear Forces: The Making of the Physicist Hans Bethe” was published by Harvard University Press, praising a physicist for whom, according to Schweber, “Judaism certainly played a role in his moral development.”

Reflecting on the prewar years of Fascism in his native Germany, Bethe, who died in 2005 at age 98, told Schweber: “I am grateful to my Jewish mother that her ancestry made it perfectly clear to me that I should emigrate.” In 1933, Bethe fled his homeland after being fired from his university job when anti-Semitic laws were passed. Bethe would develop into a great physicist, and eventually a Nobel-prizewinner, a mainstay of the faculty at Cornell University. In 1933, Bethe wrote to one of his professors, wisely postulating, ‘It is presumably not to be assumed that [German] anti-Semitism will become weakened in the foreseeable future, or that the definition of Aryan will change. For better or worse, I must draw the consequences and try to find a place somewhere in a foreign country.”

In 1947, when the same professor invited him to return to Germany and accept a professorship in Munich, Bethe replied, “For us who were expelled from our positions in Germany, it is not possible to forget. The students of 1933 did not want to hear theoretical physics from me (and it was a large group of students, perhaps even a majority), and even if the students of 1947 think differently, I cannot trust them.”

Trust was an essential element of Bethe’s lifelong friendships with Jewish physicists, including Hungary’s Edward Teller, German-born British émigré Rudolf Peierls, and the Galician-born American Isidor Isaac Rabi. In 1935 Bethe wrote to Rabi a letter of evaluation about an academically troubled 17-year-old New Yorker of Polish Jewish ancestry who would grow up to be the Nobel Prizewinning physicist Julian Schwinger, stating: “I feel quite convinced that Schwinger will develop into one of the world’s foremost theoretical physicist[s] if properly guided.”

Admirable as a scientist and a person, Bethe was such a guide for almost a century.