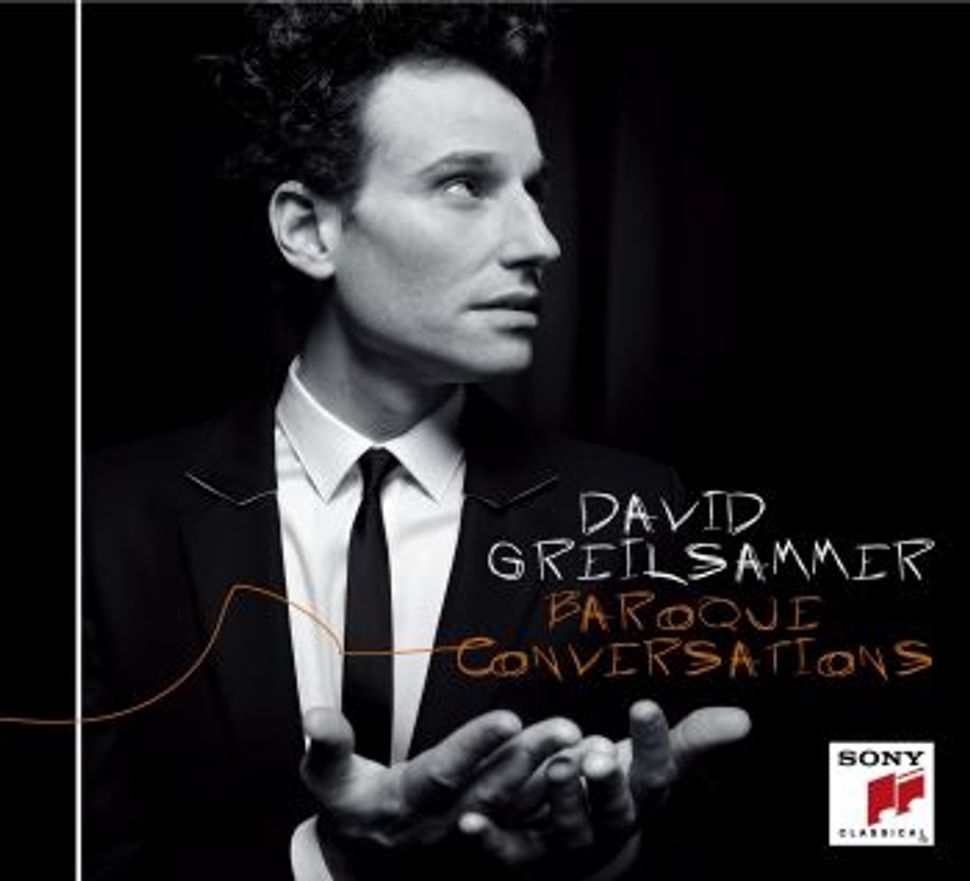 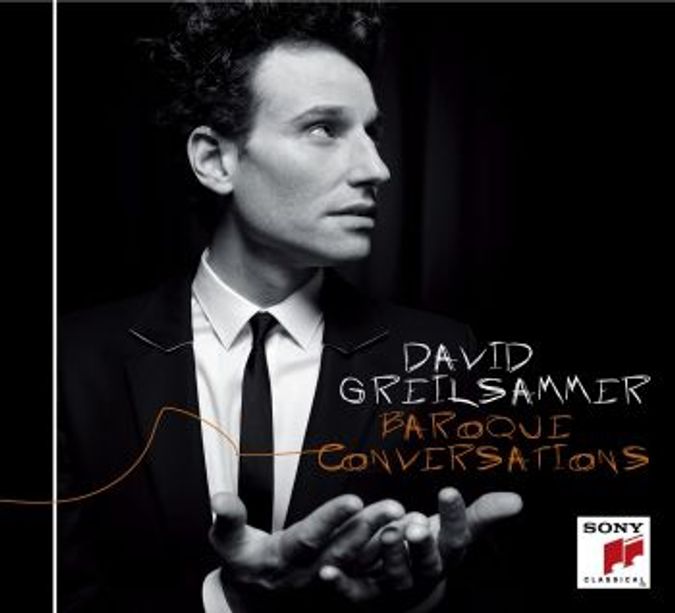 Greilsammer is 35 and music director of the Geneva Chamber Orchestra. He has made a name for himself by crafting risky, imaginative programs: playing all of Mozart’s piano sonatas in one day, for example, or exploring links between Freemasonry and Kabbalah in music. He studied at the Rubin Conservatory in Jerusalem and in New York with Yoheved Kaplinsky and Richard Goode.

Greilsammer answered a few questions by email on the eve of his Mostly Mozart recital.

Marion Lignana Rosenberg: In your Twitter profile you write that you are “always interested in crazy musical projects.” What makes a project “crazy” for you?

David Greilsammer: Novelty, discovery and a singular vision. Last fall at La Gaité lyrique, for instance, we (the Geneva Chamber Orchestra) gave ten concerts in less than 48 hours (!) in which only baroque and contemporary pieces were performed. The programs presented surprising bridges and connections between those distinct worlds.

Can you give an example of a non-crazy project that doesn’t interest you?

I am amazed to see how many orchestral programs still follow the pattern “overture-concerto-intermission-symphony.” All other art forms have evolved in recent decades — dance, literature, theater, visual arts — but for some reason classical music lags behind.

What do you gain from performing all of Mozart’s piano sonatas in one day, and what do you think audiences take away from it?

We performers often play pieces out of context just because we have been taught to have a “well-balanced” and “neat” program. With the Mozart marathon, I felt that playing the sonatas back-to-back, showing how diverse they are and how much Mozart’s writing evolved in so many striking ways during his short life, would be a fascinating experience and journey.

Where do you stand on the HIP (historically informed performance) movement? Has it shaped your approach to, say, Handel and Couperin?

I have been deeply influenced by HIP and the fantastic Baroque ensembles that are active today. We can no longer look at Mozart, Bach, Handel, or Couperin or conceive of sound-making in the same way. It has shaped my approach just as today’s great avant-garde composers (Boulez, Sciarrino, Lachenmann) have, and just as great jazz pianists such as Keith Jarrett and Brad Meldhau have inspired me.

What can you tell us about Matan Porat’s “Whaam!” one of the works on “Baroque Conversation”s that you will play at Mostly Mozart and Ravinia?

The piece takes its inspiration from bebop and a painting by the pop artist Roy Lichtenstein, Whaam! (1963), that shows a plane exploding in the sky. It is imaginative, jazz-influenced, and completely wild.

Your CD is entitled “Baroque Conversations,” and you live in Paris, where l’art de la conversation remains a strong value. What does “conversation” mean to you?

I don’t think that my adoration of dialogue, conversation, building artistic bridges comes from living in one place or another. Without dialogue, it is impossible to move forward. It can be a dialogue between human beings and also between musical visions. By confronting different artistic worlds in one concert, you create a conversation that will inevitably illuminate ideas that are vital to keeping art alive.

What do you hope that listeners will overhear in the conversations on your disc — say, between Couperin and Porat?

They have in common many ideas, colors, shapes, phrases, and secrets. But I prefer to leave the freedom of discovering these “conversations” in the ears of listeners. The most beautiful thing is when the performer proposes something and the listener builds his or her own world while listening. This is the real freedom in art.

What can you tell us about your future plans?

A new Sony Classical recording will be released in 2013, and all I can say is that there will be some Mozart on it.