Adam Yauch’s Will Bans Use of His Music in Ads 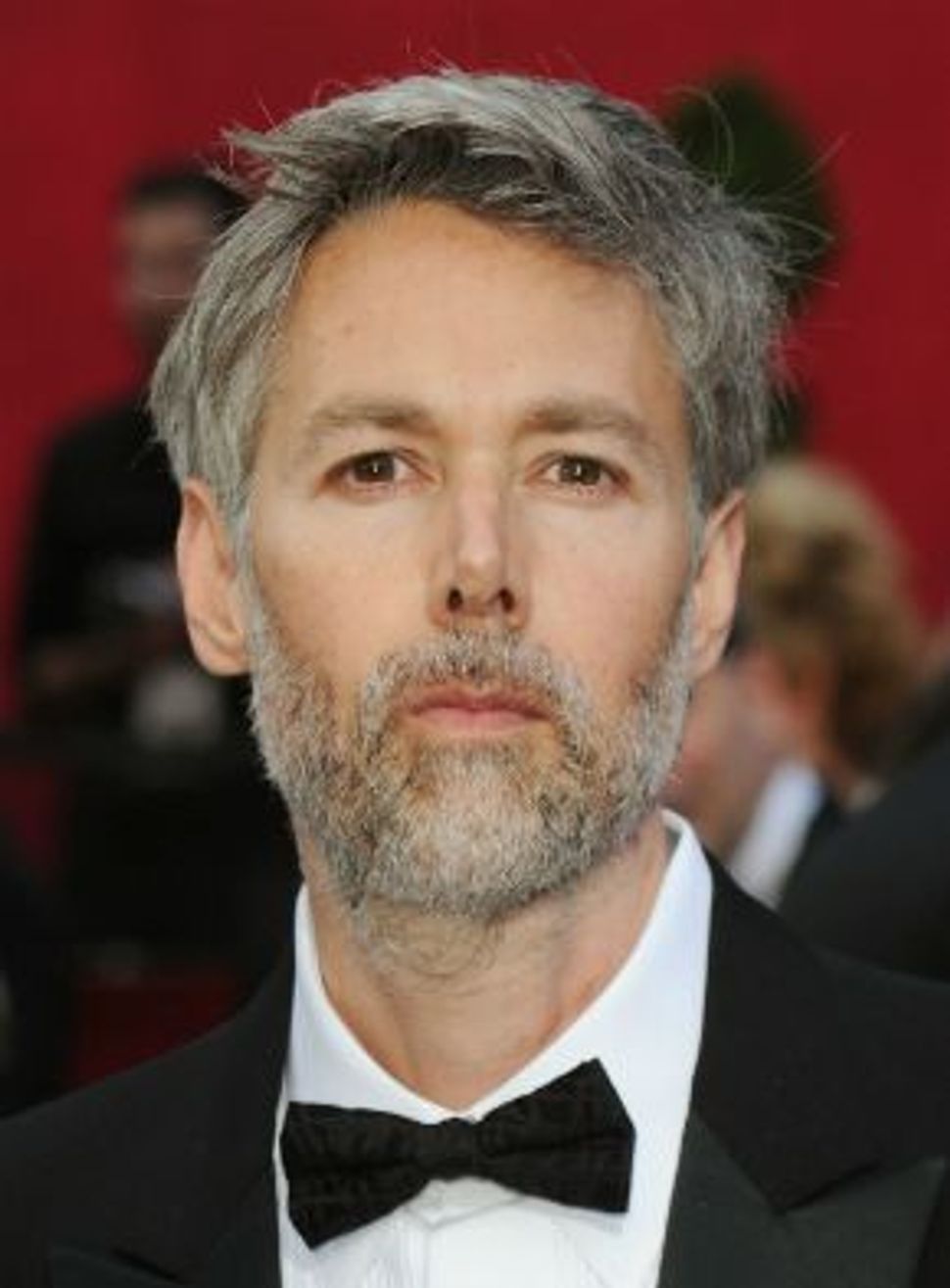 If you’d hoped to hear “No Sleep Til Brooklyn” in a coffee commercial, you’re out of luck.

The will also names Yauch’s wife, Dechen, as the executor of his estate and leaves his $6.4 million to Dechen and their daughter, Tenzin Losel.

The lawsuit, filed in Manhattan federal court on Wednesday, claims “executives have been using their tracks in a promotional video and downloadable audio file without their permission.”

Adam Yauch’s Will Bans Use of His Music in Ads