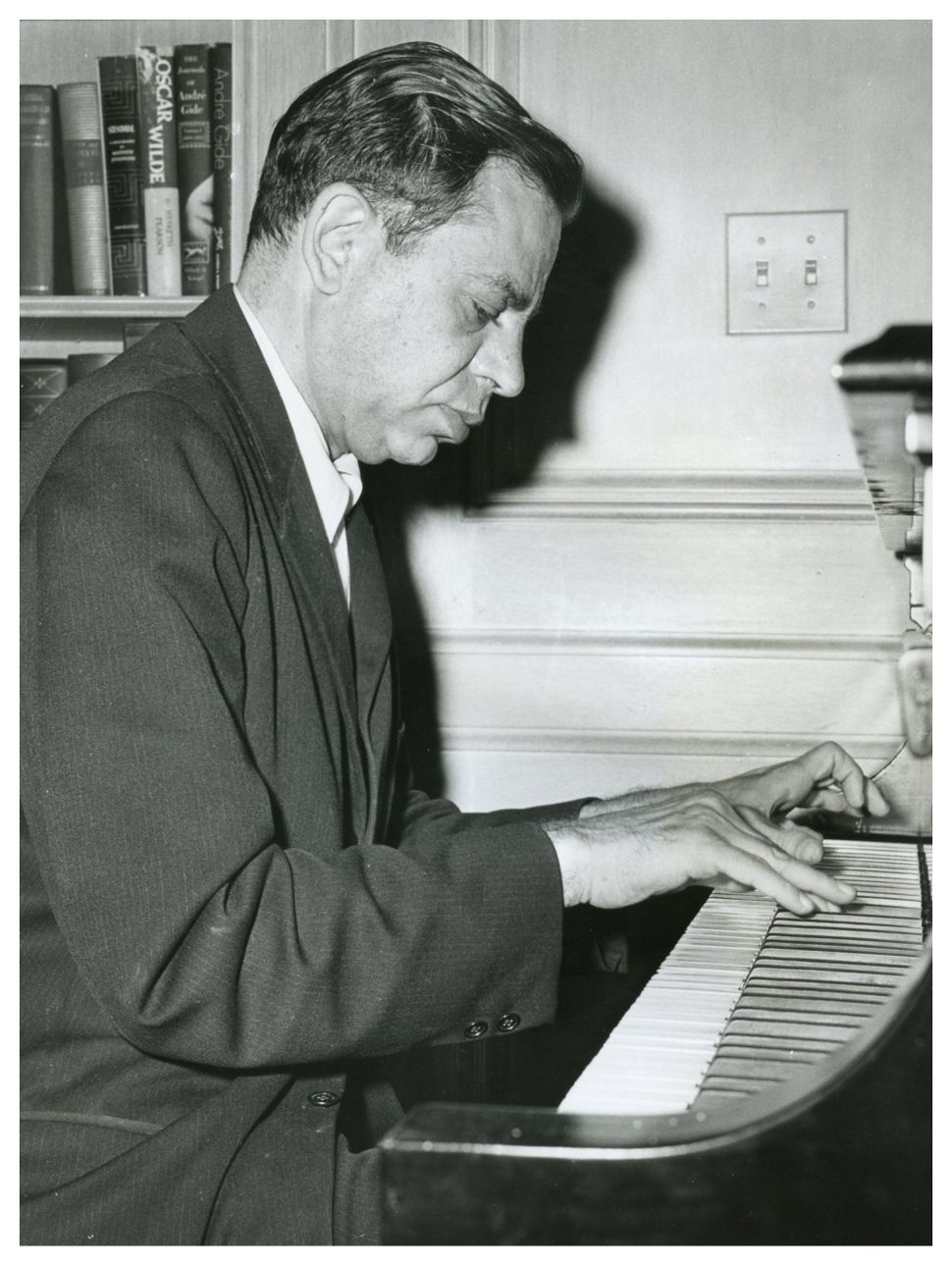 American pianist Oscar Levant (1906–1972), whose fortieth Yahrzeit was on August 14, was renowned, perhaps distractingly so, for his wit steeped in psychic pain. Born in Pittsburgh in 1906 to an Orthodox Jewish family originally from Russia, Levant was tormented by psychiatric ailments, requiring hospitalizations and medication which he made light of on radio, TV, and in films. The screenwriter Betty Comden (born Basya Cohen), who co-authored some of Levant’s musical classics, including “The Barkleys of Broadway” and “The Band Wagon,” once told me that on the set of the latter film, she made the mistake of asking Levant how his mother was. Levant retorted furiously, “Don’t mention that woman!” and refused to speak to Comden for weeks.

As is obvious from musicals such as “An American in Paris,” Levant was also a highly-trained pianist, whose finest hour was as soloist in a 1944 recording of his friend George Gershwin’s “Concerto in F” with Arturo Toscanini and the NBC Symphony. Levant’s long-unavailable recording of the Arthur Honegger “Concertino” conducted by the Hungarian Jewish maestro Fritz Reiner would also merit reprinting.

Not content with keyboard mastery, Levant also studied composition with Arnold Schoenberg in California from 1935 to 1937. Levant originally commissioned Schoenberg’s 1942 Piano Concerto, but those plans went awry, as the pianist explained in “Memoirs of an Amnesiac” (1965), one of his entertaining books, all of which would bear reprinting. Yet Levant’s most individual gift may have been as songwriter and pop music performer, starting as a teenaged pianist in a New York band led by Ben Bernie (born Bernard Anzelevitz). Levant’s own popular songs are memorable, including the 1920s hits “Lovable and Sweet” and “If You Want the Rainbow (You Must Have the Rain),” the latter recorded by Al Jolson and Fannie Brice.

In 1930, Levant wrote “Lady, Play Your Mandolin!” a Latin-inflected melody which inspired the first Warner Brothers Merrie Melodies cartoon. Levant’s “Wacky Dust,” a 1938 cautionary ode to cocaine, was recorded by Ella Fitzgerald, and his rueful jazz standard “Blame it on my Youth” (1934) was performed by Carmen McRae, Chet Baker, and Nat King Cole. He also wrote classical music; Levant’s “Sonatina for Piano” intrigued the composer Aaron Copland, who invited Levant to give its world premiere at a 1932 festival for contemporary American music. Even if Levant’s shtick about his mental illness cut too close to reality to be a laugh riot today, posterity will remember not his gags, but his enduring accomplishments.

See Levant circa 1925 in a pioneering experimental sound film with Ben Bernie and All the Lads performing “Titina” here.

And watch Levant in a role reproducing reality, as a psychiatric patient in “The Cobweb” (1955) directed by Vincente Minnelli