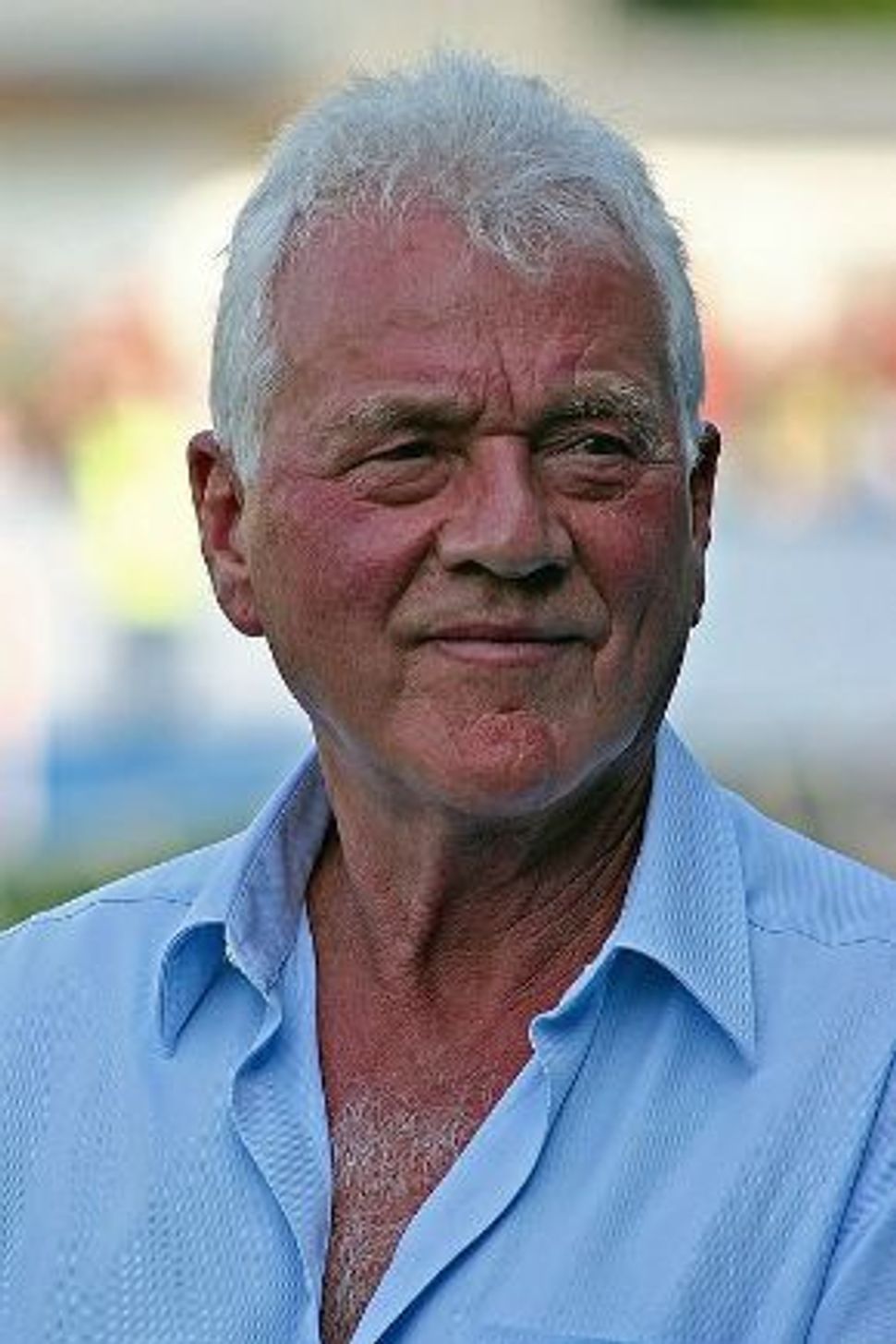 Canadian billionaire Frank Stronach, who founded the Magna International auto parts empire, is moving into politics in a big way — but not in his adopted homeland.

Stronach is about to announce the formation of a new political party in his native Austria that will aim “for the nation’s exit from the Eurozone,” the Toronto Star reports.

Stronach, who turns 80 next month, wants to shake up Austria, and has taken the current government to task for “cronyism and corruption.”

“Europe can only work if every country has its own currency,” Stronach said in an interview with German online magazine Deutsche Wirtschafts Nachrichten. The basic philosophy of the party would be “truth, transparency and fairness.” Stronach also told Vienna-based Die Presse newspaper he plans to run in 2013 parliamentary elections — and is aiming for 10% of the vote.

Experts say Stronach’s party would most likely take votes away from right-wing opposition Freedom Party and the Alliance for the Future of Austria (BZÖ), according to the Star. Stronach certainly has the means to make it happen; Forbes pegs his net worth at $1.2 billion.

“If there were a Canadian equivalent of the Horatio Alger story, Frank Stronach would certainly qualify (Or, if you prefer, Franz Strohsack, the name he was born with in Kleinsemmering, Austria, on Sept. 6, 1932)” wrote Detroit business monthly DBusiness last year. “Surviving the Great Depression and the Second World War was doubly difficult, considering his Jewish roots, but Stronach managed to avoid the concentration camps. In the rubble of the war, he left school at 14, to apprentice to a tool and die maker.” In 1954, with a one-way ticket in hand, Stronach left his homeland and settled in Montreal. Later, he moved to Toronto. Years later, “Magna emerged alongside a variety of other companies that have come to dominate the supplier side of the automotive business.”