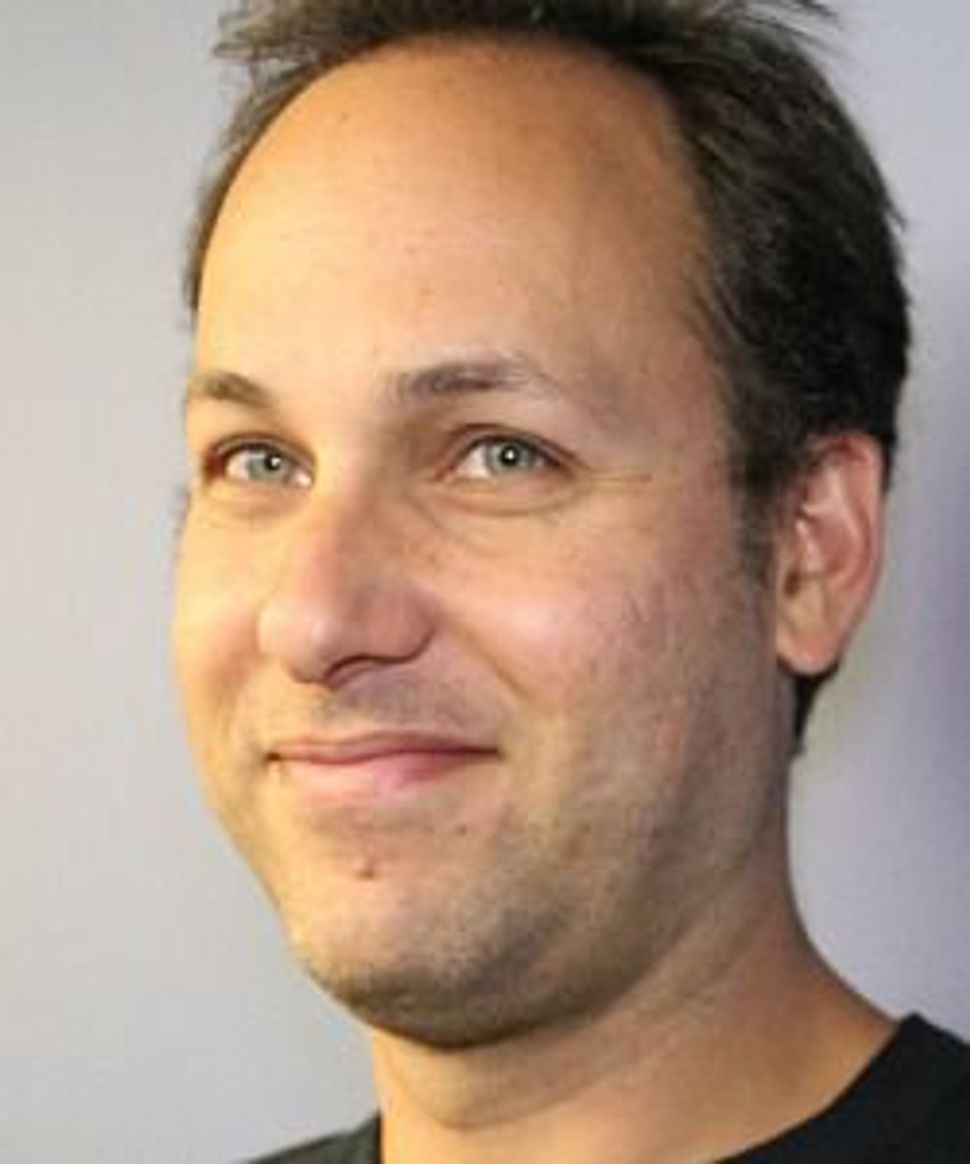 ● On coming from San Francisco: My wife and I are a typical San Francisco couple. We recycle; we’re into light bondage; our safe word is “Zinfandel.”

● On his wife’s pregnancy (with twins): It was a tough time. She was eating for three; I was drinking for four. We didn’t want to know whether they would be boys or girls. People would say, “What gender are they?” People, I’m from San Francisco. They get to pick.

● On gluttony: I need more of a continuum. I have “hungry” and “full” but I don’t have a concept of “satisfied,” “enough,” dayenu.

● On fatherhood: Now that I have children, I realize nobody actually likes children. Children are like free jazz and Christianity — much better on paper.

● On his former occupation: I used to be a union organizer. People always want me to make jokes about the labor movement, but I think it’s tacky to make fun of the dead.