Check Out This Hand-Drawn Drake Comic 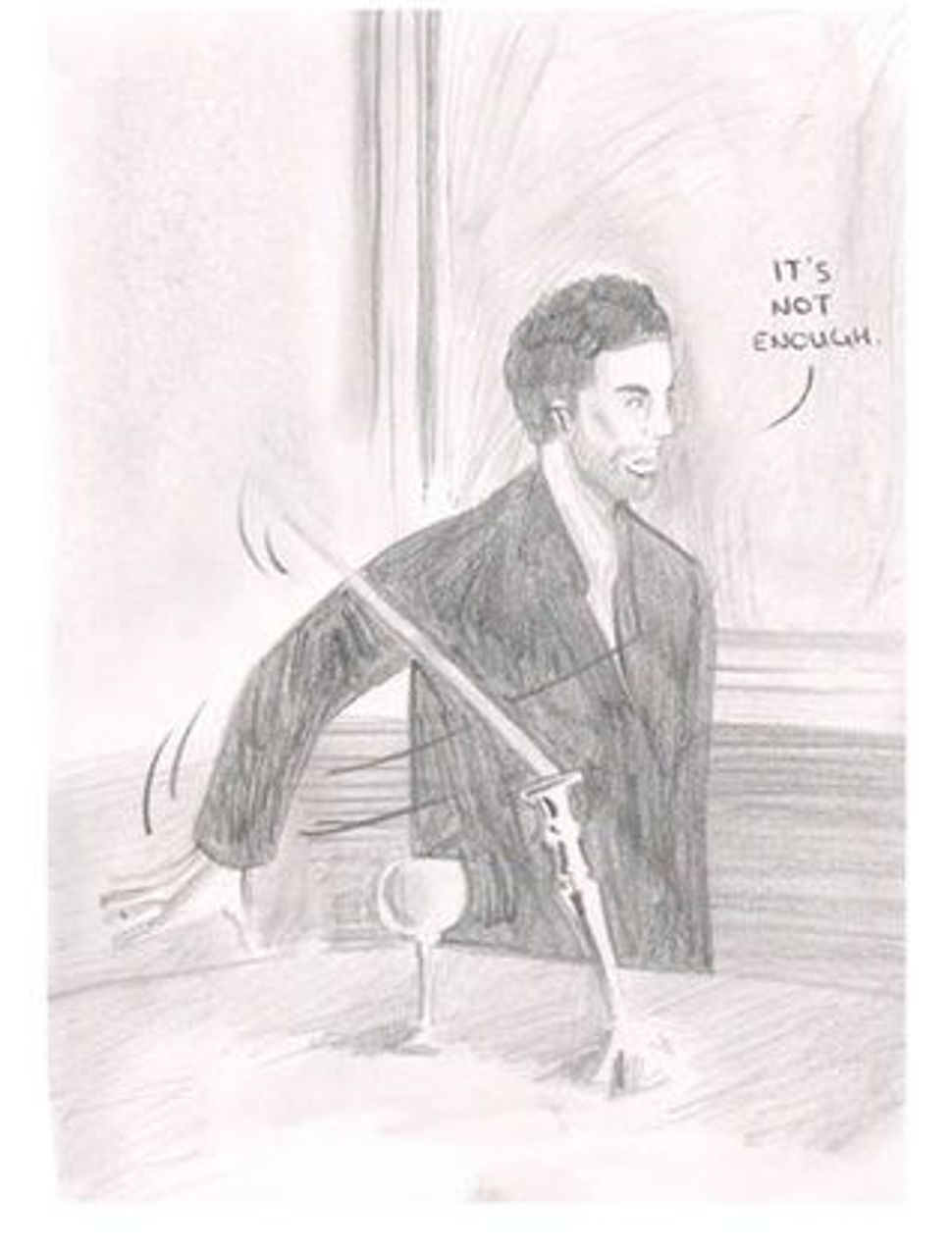 Drake’s angsty lyrics and bravado laced with sadness have garnered him more than a legion of fans.

Now he has his very own comic book — a superhero story of sorts by Sean T. Collins and Andrew White. On the tumblr “Hottest Chick in the Game,” you can read all of Collins and White’s lengthy, bizarrely gorgeous graphic art about the rapper.

In it, Drake attempts to have his long-repeated wish to go back before all the fame and glamor to the simple days of, um, starring on the teen show “Degrassi.” It includes guest appearances from a Cleopatra-like Illuminati Beyonce, a wheelchair-bound Rihanna, and Lil Wayne, who acts as a kind of shadowy therapist.

But perhaps the best cameo is the enigmatic Blue Ivy, slightly grown. Her rebuff to Drake’s time experiments? No can do. “You’re in the game, silly.”

Check Out This Hand-Drawn Drake Comic