The Einsteins of Sex 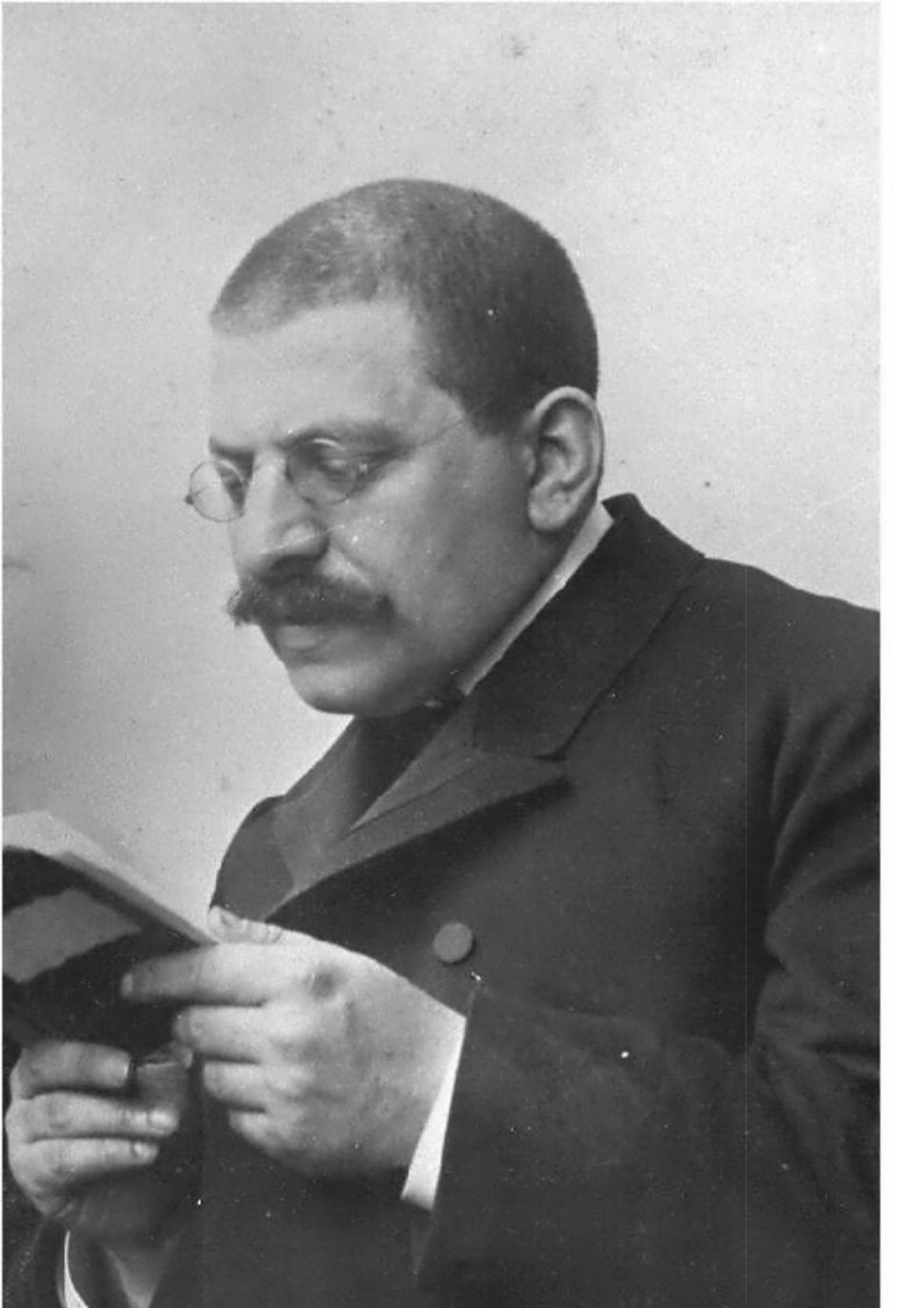 Magnus Hirschfeld, a man Freud referred to as a ?flabby, unappetizing fellow.? Image by Courtesy of the Hirschfeld-Eddy Foundation, Berlin

More than just spiritual forefathers of the sex therapist and ex-Haganah sniper Ruth Westheimer, a trio of German Jewish sexologists preceded Sigmund Freud in innovations. Magnus Hirschfeld (1868–1935); Iwan Bloch (1872–1922); and Albert Moll (1862–1939) are no longer household names, but they star in Modernism and Perversion: Sexual Deviance in Sexology and Literature, 1850-1930. Its author, Anna Schaffner, states that all three drew inspiration from literature, whereas Freud made overt efforts to distinguish between life and bookish fantasies. In search of better understanding minorities, Moll and Bloch read French authors such as Rétif de la Bretonne and the Marquis de Sade as if they too were sexologists who had compiled accounts of human behavior. For his part, Hirschfeld was more than just “The Einstein of Sex,” an American journalistic moniker invented in the 1920s. A lucid, well-documented 2010 study, Magnus Hirschfeld and the Quest for Sexual Freedom: A History of the First International Sexual Freedom Movement by Elena Mancini, underlines Hirschfeld’s family roots in Kolberg (today’s Kolobrzeg in northwestern Poland), attending synagogue on the High Holy Days.

And watch a 2010 talk by social scientist Erwin J. Haeberle about the Jewish pioneers of sexology, including Hirschfeld here.

The Einsteins of Sex