And Haydn Said, ‘Let There Be Light’ 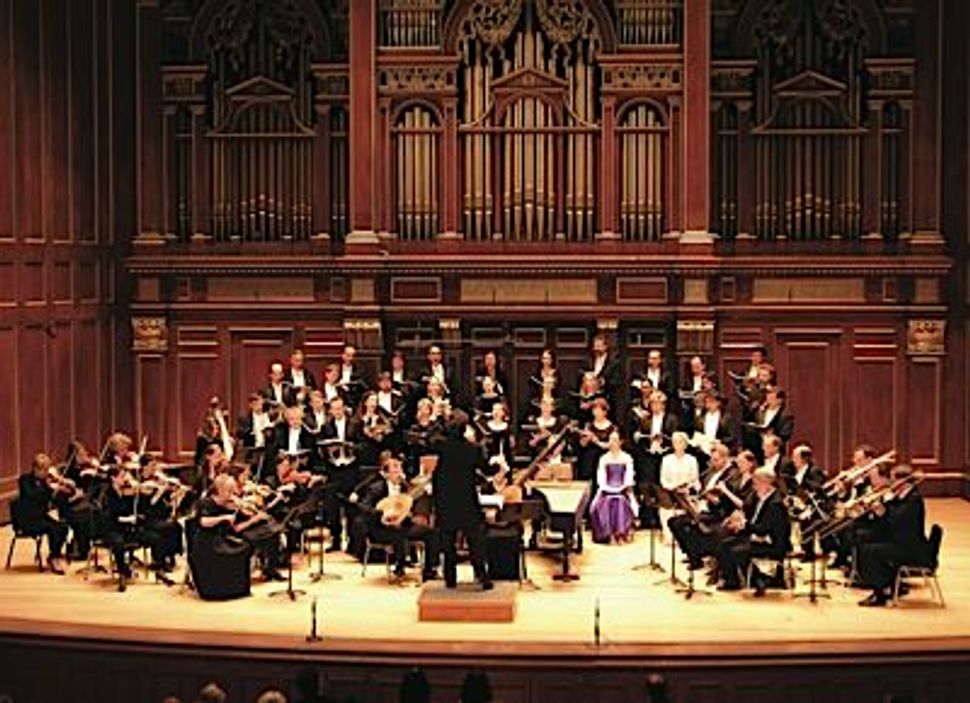 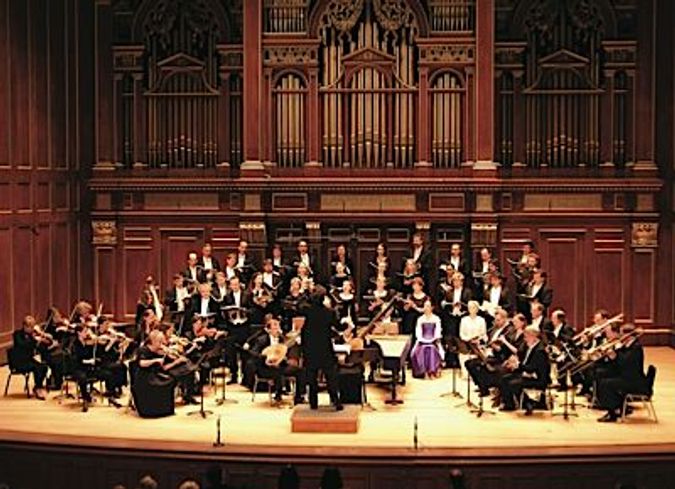 One of the great instances of the sublime in music centers on the very verses echoed by Longinus: the prelude and opening number of Joseph Haydn’s oratorio “The Creation” (1796–98). With dreary dissonances, uneasy wind figures and hollow, long-delayed cadences, the composer depicts the void and darkness of chaos. The archangel Raphael and a whispering chorus quietly narrate the creation of heavens and earth.

But at the moment when light shines forth, the music explodes in C major splendor. Brass fanfares sound, strings throw off their mutes and unveil their full glory, and the chorus roars in joy. As wrought by Haydn, the birth of light takes about 15 seconds, but its impact is shattering. (Bewilderment, Longinus wrote, is a mark of the sublime.) At The Creation’s Vienna premiere, stunned listeners interrupted the performance for several long moments after this passage.

A superb new recording of “The Creation” — more precisely, “Die Schöpfung” — has been released on the audiophile Linn label by Boston Baroque under Martin Pearlman. An unknown librettist drew on the Bible and John Milton’s “Paradise Lost” for the original English-language text, but Haydn composed to a German translation that is widely preferred and used for the Linn set.

Given the recording’s clean and spacious sound, chaos and the emergence of light are especially striking, but the performance abounds in smaller-scale beauties, as well. Pearlman brings a serene lilt to the trio “In holder Ammut stehn,” celebrating the beauties of the earth, the skies, and the seas, graced with dark, swirling strings for the mysteries of the deep.

There and elsewhere, the singing of soprano Amanda Forsythe is pure delight. Her tone is crystalline, her intonation faultless, her enunciation pellucid — and, best of all, she is a lovely musician and a searching artist. I can’t imagine anyone bettering her “Nun beut die Flur,” with its jubilant trills and tricky, expertly handled intervals, or her blissful way with Eve’s “Der Blumen Duft” in the second duet with Adam.

Haydn wrote some of his most vivid passages for the lowest of the three solo voices, and bass-baritone Kevin Deas digs deeply into all of them. He evokes Leviathan with his richest, most incredulous tone and in the great recitative about the beasts of the earth conjures up with the proud lion, lithe tiger and prancing stag. (How beautifully, too, the instrumentalists plays Haydn’s delectable pastoral music for the cattle and flocks.)

Tenor Keith Jameson gives voice with quiet dignity to some of the most momentous portions of “The Creation”: none more so than the description of dawn in Eden, in which Haydn’s orchestration, as played by Boston Baroque, truly makes us believe that the world is dewy and new. The Baroque’s choristers sing splendidly throughout, most of all in their awestruck interjections during Adam and Eve’s first duet.

There are outstanding recordings of “The Creation” led by Nikolaus Harnoncourt, René Jacobs and others. This new set by Boston Baroque under Martin Pearlman can take its place among the very best, rising in sound and spirit to the heights of Haydn’s sublime music.

Listen to a selection from ‘The Creation’:

And Haydn Said, ‘Let There Be Light’