Jewish Colonial Americans in All Their Glory 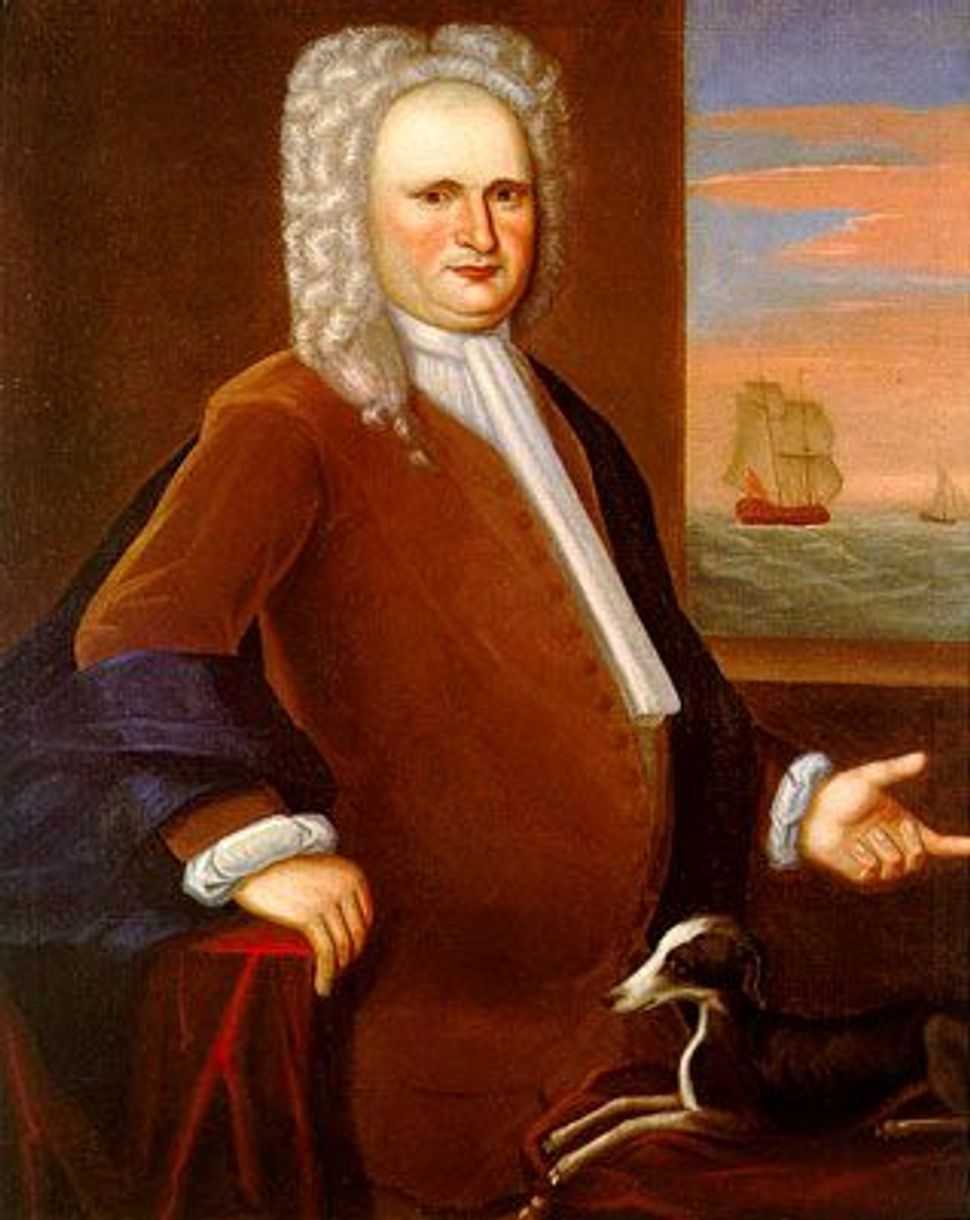 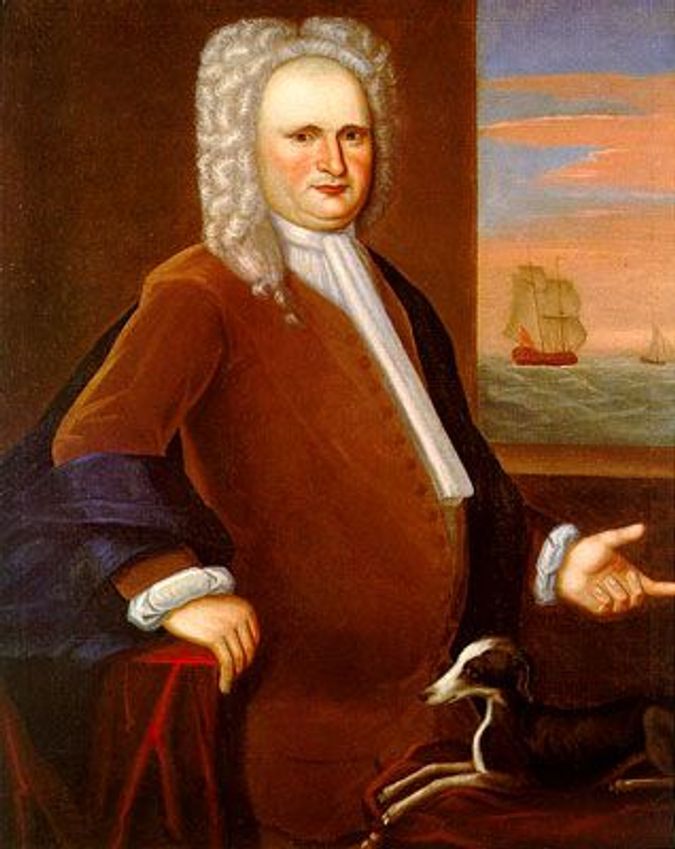 Two friends of mine, ardent champions of all things cultural, were en route to Los Angeles the other day when they decided to stop off in Bentonville, Arkansas, to see the brand new Crystal Bridges Museum of American Art.

Given all the advance publicity the museum received, they knew they were in for a treat. The richness of the museum’s holdings, the affability of its setting, the imaginative architecture designed by Moshe Safdie — everything they had read about the institution suggested there would be much to please the eye and delight the senses.

What my friends did not anticipate was meeting up with the Levys and the Franks, a prosperous colonial American Jewish family. But there they were, in all their 18th-century glory: six portraits, one after the other, of the paterfamilias Moses Levy, his daughter, Abigail, son-in-law Jacob Franks and several of their children. You can’t miss them; these oil paintings, the handiwork of Gerardus Duyckinck, are front and center as you enter the museum’s very first gallery.

Once upon a time, these portraits proudly hung in the home of the extended Levy-Frank family and their descendants: proof positive of the beneficence and bounty of America. Somewhere along the line, they became the property of the American Jewish Historical Society which, now and then, put them on display or lent them out to other institutions.

I remember seeing the portraits in the late 1990s at The Jewish Museum in New York where they were the subject of an incisive exhibition called “Facing the New World.” The gentle swell of Moses Levy’s stomach and the slight, insouciant tilt of Abigail Levy Frank’s head caught my eye at the time and has stayed with me ever since.

In the years that followed, the portraits all but disappeared from view, let alone American Jewry’s consciousness, until 2006 when news of their purchase by the Crystal Bridges Museum became public knowledge and a bit of a scandal, to boot.

From what my friends tell me, the Levys and the Franks have found a good home. I’m glad of it. Mindful of the trajectory that took the family from Germany and Britain to the West Indies, New York and Philadelphia — and now to Arkansas — I suspect they would be glad of it, too.

Jewish Colonial Americans in All Their Glory