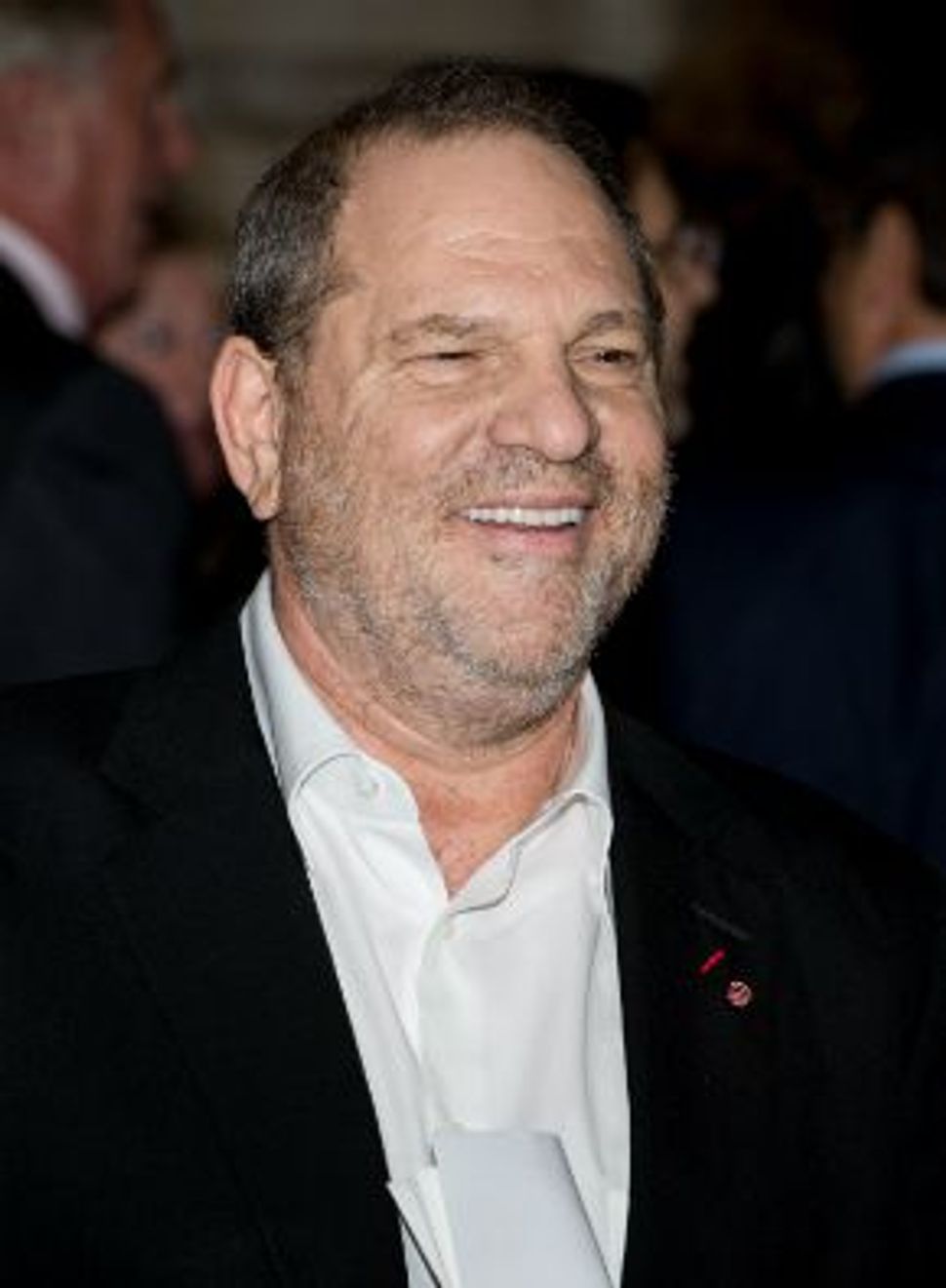 Investigators say Hollywood heavy-hitter Harvey Weinstein was one of several targets of death threats and extortion attempts from an aspiring actor, the New York Post reports.

Federal agents arrested 25-year-old West Hollywood resident Vivek Shah on Aug. 10 at his parents’ home in Schaumburg, Ill., on the charge of sending threatening interstate communications to the movie mogul and four other business magnates around the country.

According to an August 10 affidavit, Weinstein, identified only as a “Connecticut resident and co-founder of a film studio,” received letters earlier this summer that “contained a threat to kill named members of the recipient’s family unless a large sum of money was wired to an offshore bank account.”

Shah, a self-proclaimed “entrepreneur” and film producer, is currently in custody and in transit to West Virginia, the home state of one of his alleged victims where he has been indicted.

Though the exact details of the threats to Weinstein were not released in court documents, Postal Inspector Joshua Mehall, who filed the affidavit, said in a statement that the letters “contained a threat to kill named members of the recipient’s family unless a large sum of money was wired to an offshore bank account.”

The document also alleges that Shah was “scheduled for training in handgun shooting after his scheduled return flight to Los Angeles.” Though Shah’s only acting credits seem to be work as an extra and a part in an Intel commercial, his Facebook page shows multiple pictures of him smiling beside celebrities like Angelina Jolie and Tom Cruise.