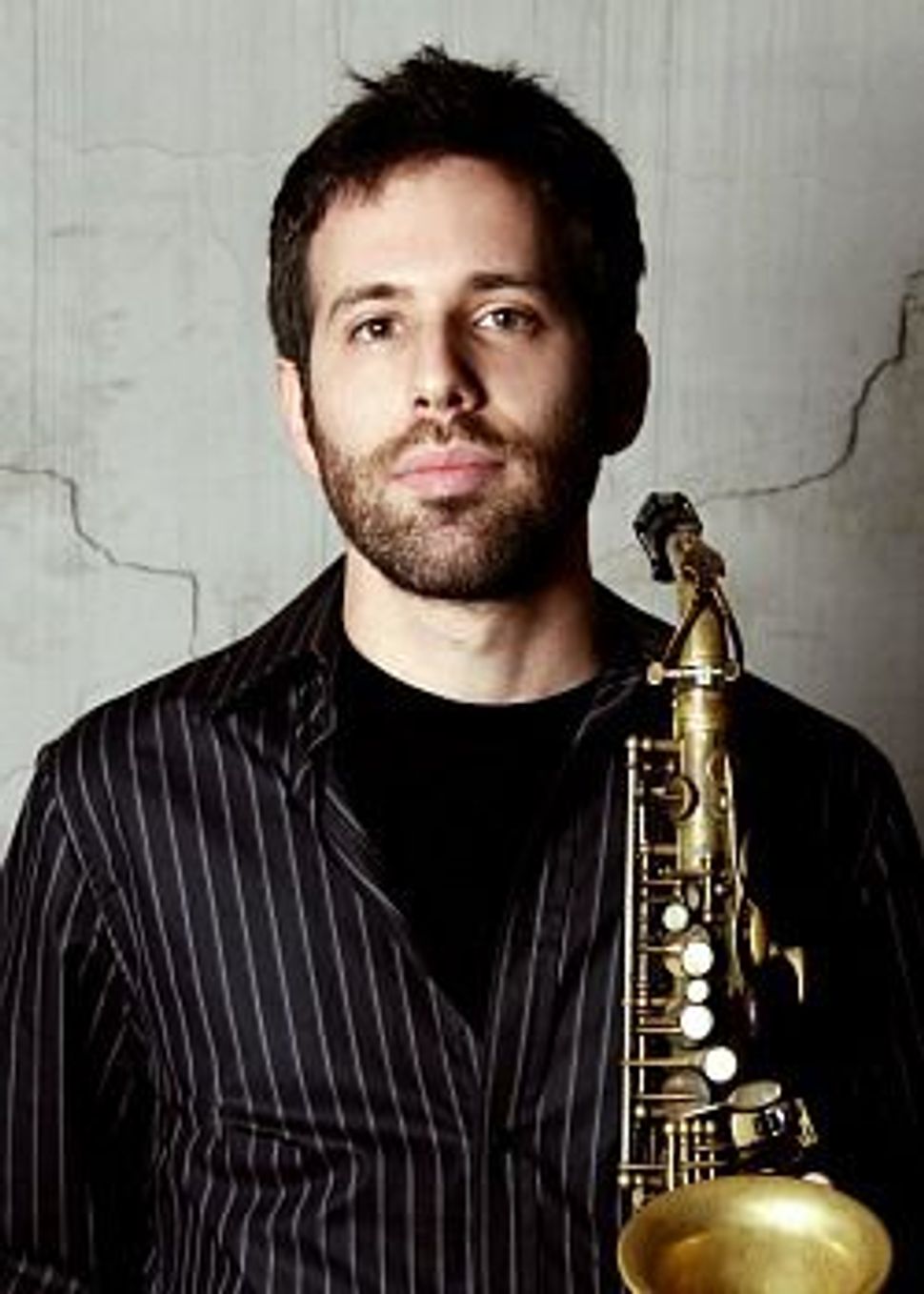 While Israel has been producing ever more, and ever-more-competent, jazz musicians since a handful of pioneers burst onto the scene in the early 1990s, a new crop of aspirants has appeared, encompassing those who have the kind of style and savvy that at once recalls that past and suggests a future. Here are some to watch — none older than 30, all ready to grab the spotlight.

Haggai Cohen Milo, bass — A multidimensional talent, he reveals a flair for dramatic contrast in both his music and his photography, another avocation.

Uri Gurvich, saxophone — Matching a big sound with an expansive approach that draws on many cultures, his concept is global in scope but Jewish at its core.

Gilad Hekselman, guitar — Lyrical or roiling, structured or free, his writing and playing are unpredictable yet unwaveringly attentive to context.

Gadi Lehavi, piano — Arguably a one of a kind prodigy, adamant in his refusal to be pigeonholed, he is, in the middle of his teen years, already being heard in elite circles.

Shai Maestro, piano — A fondness for melody, an ability to articulate and a knack for communicating inside the classic trio format are central to his presentation.

Nadav Remez, guitar — An unassuming artist with a penchant for indie rock, he is forging a style built on understatement, logic and clarity.

Tamir Shmerling, bass — Influenced by American funk and the blues, his musical personality reflects an unabashed affinity for these idioms without denying his Israeli roots.