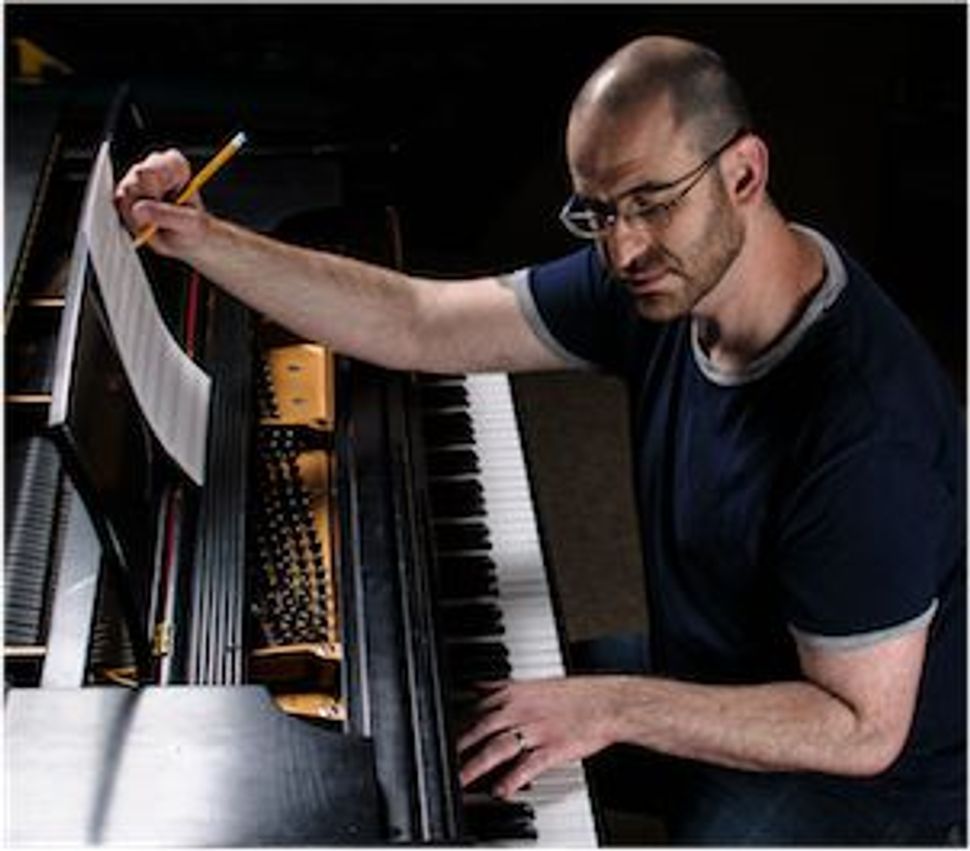 Image by Courtesy of Ezra Weiss 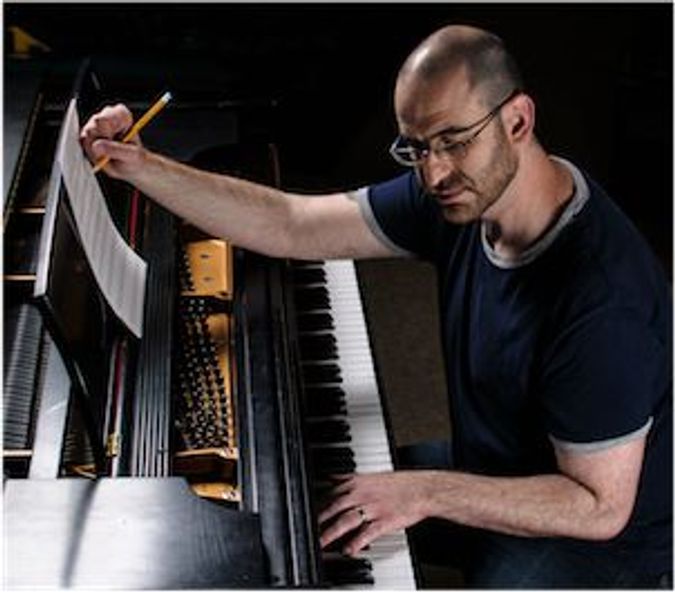 Image by Courtesy of Ezra Weiss

There is also a new big band album from the pianist Ezra Weiss, “Our Path to This Moment,” which may not sit in the same elevated ranks as the groups listed above. But it is as refined a statement as any jazz musician, recording for the first time with an orchestra, could make.

Weiss, who is based in Portland, Ore., has recorded with big bands before — as on “Get Happy,” his 2007 release — but never as a big band proper. He’s an experienced arranger and composer; it only makes sense that he should put out such an album now.

On “Our Path To This Moment,” Weiss chose The Rob Scheps Big Band, a 17-piece affair, to play his music. Weiss only joins in on three tracks, having Ramsey Embick play piano for the majority of the CD. But the arrangements are his, and save for two covers — “It’s You Or No One” and “Wayfaring Stranger” — so are the tunes.

Weiss’s songs have a prophetic air. They’re powerful and well-suited to a large ensemble. At points muted trumpets, layered above the dry voicing of the reeds, shine brilliantly. But despite the brassy intensity, some of these tracks — “Rise and Fall” and “Jessie’s Song,” for instance — operate at a cool remove, much like the music of the late pianist and big band leader Stan Kenton. (Like Kenton, too, Weiss seems to favor latin rhythms.)

The best songs on “Our Path to This Moment” are the ones that envelop you, and draw you in. Those include the first track, a slightly Sephardic tune which bears the album’s name; “The Promise,” pretty and balladic, and the last track, “Wayfaring Stranger,” a powerful rendition.

The trumpeter Greg Gisbert, a guest on the album who has played with Maria Schneider, joins in on three songs, the first and last among them. He’s got a lovely tone, smooth and dry. It comes through most clearly on “Wayfaring Stranger,” which starts out plaintively, evoking a mystery similar to that of Maynard Ferguson’s “Olé.”

Weiss will probably have to form a big band of his own if he really wants to find his sound. But this album is a promising start.

Listen to the Rob Scheps Big Band play ‘Our Path to This Moment’ by Ezra Weiss: