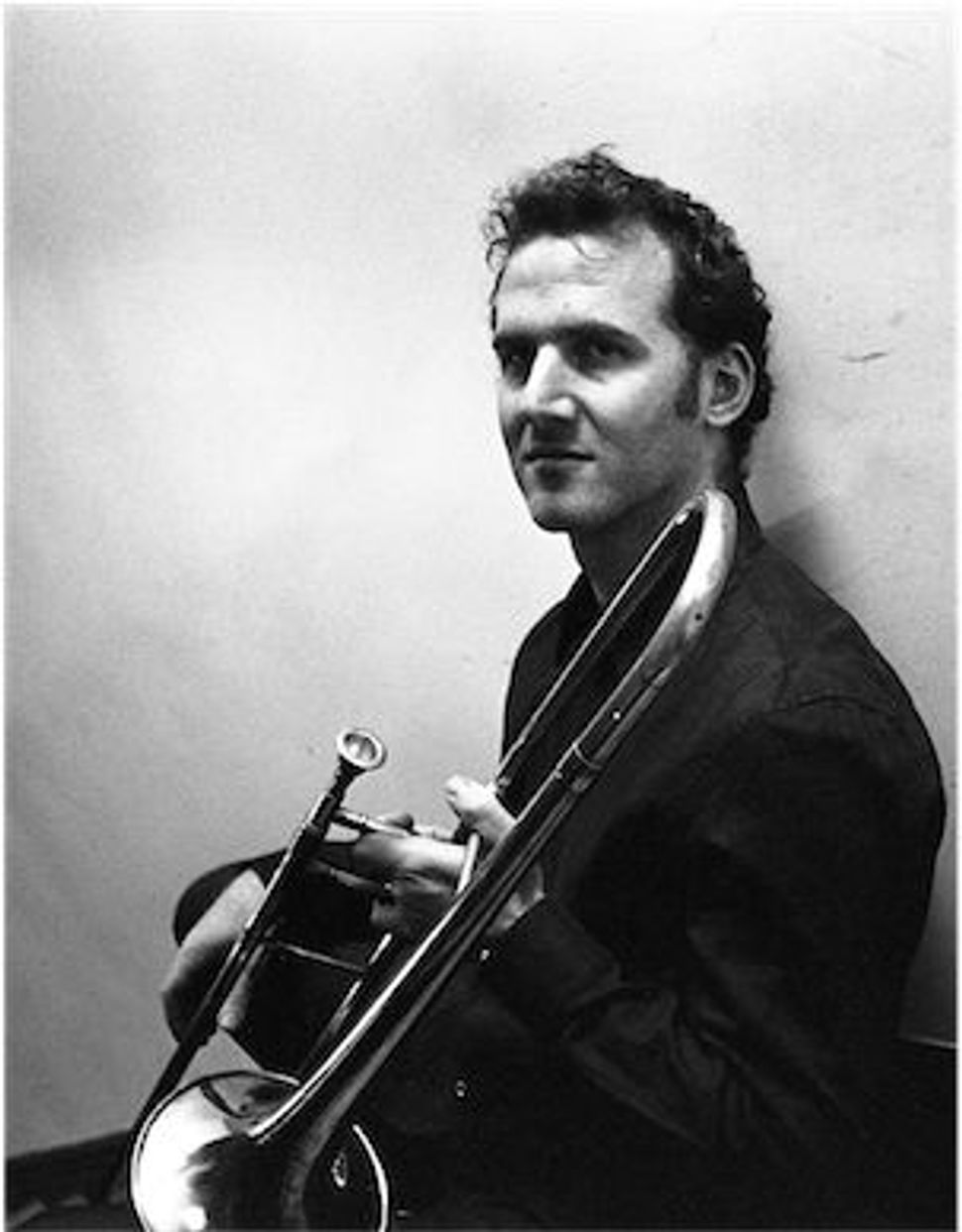 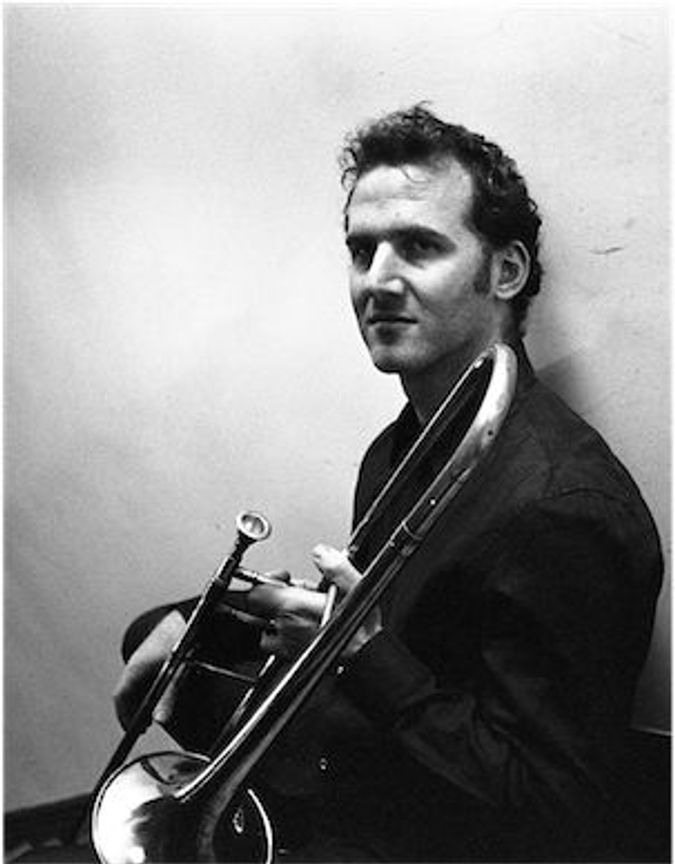 Garchik, a veteran performer and arranger for groups from the Kronos Quartet to Slavic Soul Party, has struck out on his own for this deeply personal project, a nine-part meditation called “The Heavens: The Atheist Gospel Trombone Album.” All the sounds heard on the disc, from the funny little slide trumpet on down, were recorded by Garchik himself, at his home studio in Brooklyn.

Garchik is a skilled brass player (and it’s dizzying to think of him laying down all those tracks one by one), but it’s the “atheist gospel” concept, of course, that’s his stroke of brilliance. Each piece in the elegant 30-minute suite is paired with a brief quotation — some biblical, others from secular saints like Stephen Hawking and Mark Twain — that raises a fundamental question about human existence and the nature of faith. As Garchik writes in the liner notes, “music and religion are both amazing reflections of human creativity,” and this album is an experiment in gospel music by a non-believing Jew. The happy surprise is that these musical-philosophical vignettes are as stirring and expressive as familiar religious works. Listening to them, you feel as though being all on your own in the universe might not be so bad, after all.

In “The Problem of Suffering,” Garchik puts a new twist on the question posed in Judges 6:13: “If the Lord be with us, why then is all this befallen us?” What starts out sounding like a solemn standoff between the sousaphone and the upper instruments takes a sassy turn with the addition of mutes and glissandos: It’s as though, rather than wailing and moaning, or even shaking a fist at the sky, somebody is standing, arms akimbo, and giving God what for. Add to that a cool hemiola in the bass line, and this “suffering” begins to sound downright delicious: Some folks just love to complain. It’s probably no accident that the very next track, titled “Optimism,” comes across as more tentative. Paired with a comment by quantum physicist David Deutsch about “the future of the stars,” it features a recurring motif that frenetically climbs upward before stalling and plunging back down again.

If none of this reminds you of anything usually heard in a house of worship, wait until you get to Garchik’s loving tribute his great-grandfather, who founded Brooklyn’s Sons of Judah Synagogue. (“It was a social club, where he could go and gossip with his friends,” according to Garchik’s mother, as quoted in the liner notes.) On that track, his solo trombone sings out in heartfelt cantorial recitative (at one point it even sounds shofar-like) while the rest of the brass band sighs along with the low, hushed chords of a church gospel choir. Regardless of what Garchik thinks about God or gossip, this piece suggests respect not just for his great-grandfather, but also for the beauty of religious tradition.

Still, no Jewish atheist jazz album would be complete without a one-liner from Woody Allen, and Garchik picked a great one: “Eternal nothingness is fine if you happen to be dressed for it.” The music paired with that quotation is — what else? — a relentlessly upbeat, slightly nervous swing tune with call-and-response glissandos and a brisk oom-pah bass. This is what you’d dance to in your best jazz-age finery if you realized that the crowded bar you’d just popped into for a gin cocktail was actually on a desolate moon in a galaxy at the edge of the known universe. (Is there a Woody Allen movie like that? There ought to be.) Be careful what you wish for when you say you hope the party will never end.

It might be the incurable romantic in me who likes the album’s title track, “The Heavens,” best. It’s a lazy, bluesy waltz, and when I listen to it and read the accompanying question — “When you look at the stars, what do you see?” — I can’t help picturing a drowsy couple clinging to each other as they gaze up at the Milky Way. Whether or not this is the intended effect, it’s lovely to hear Garchik’s bass instruments have a shot at a soaring, tender melody designed to milk each saucily bent pitch for every ounce of passion.

Is the tickly sensation that you get when you listen to music like this so different from what you feel during a true religious experience? Garchik proves, at least, you don’t have to be a believer to play with soul.