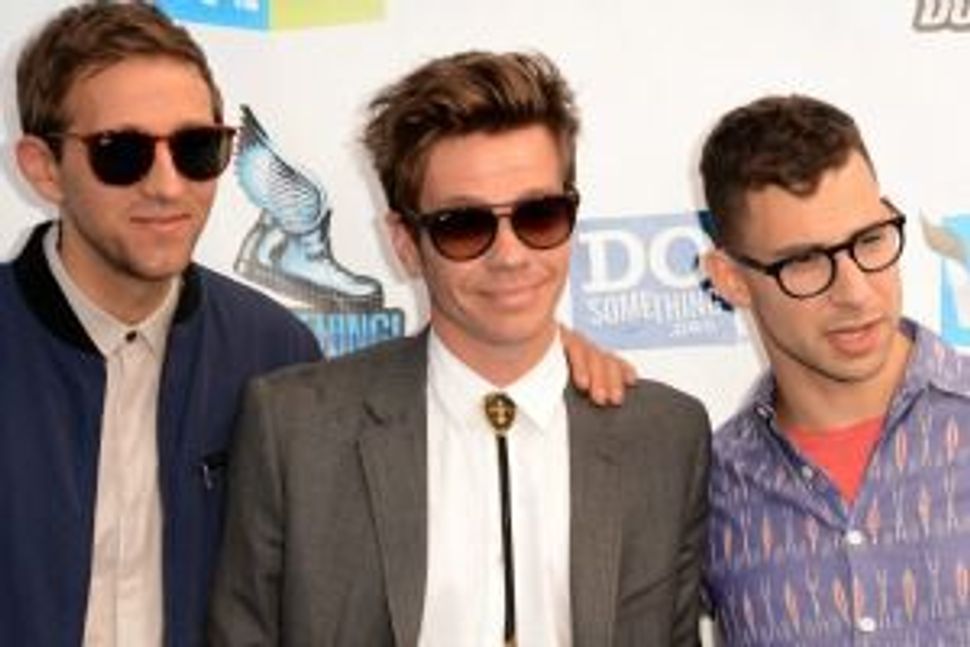 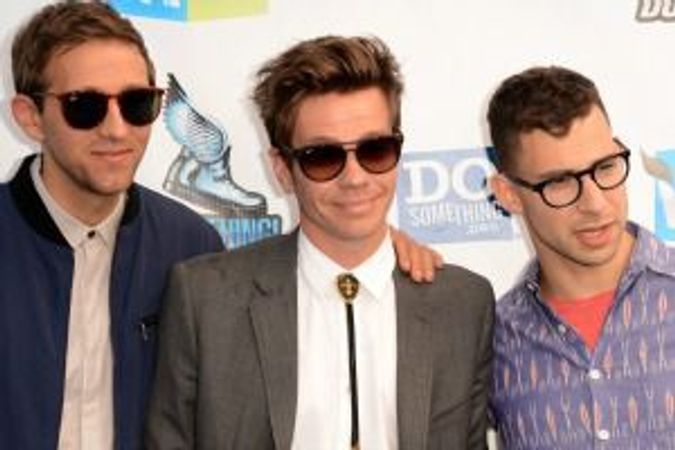 Lena Dunham, creator of ‘Girls,’ is canoodling with Jack Antonoff, the Jewish guitarist for Fun. According to an upcoming issue of US Weekly, leaked to the New York Post, the two are trying to keep it a secret. “They have a good time when they can get together,” a source told the magazine.

“I think all the stereotypes about us are true,” Antonoff said of being Jewish. “I think there’s a Jewish perspective on life that’s rather unique, which I find fairly beautiful and some people find completely annoying…it’s like an in-built skepticism. I’m also looking at scenarios from just about every angle and sometimes thinking about how things could go wrong.”

That Dunham would date an indie rocker is no surprise; her ‘Girls’ character, Hanna Horvath — a caricature of Dunham — has a penchant for moody artist types. But Dunham with Antonoff? There’s no cooler couple to sell the youngsters on Jewish continuity.

(For a glimpse of Antonoff in his pre-Dunham days, check out this photo of Fiona Apple kissing him. What’s with that bleached hair?)