Maurice Halbwachs: A Kaddish From Baudelaire 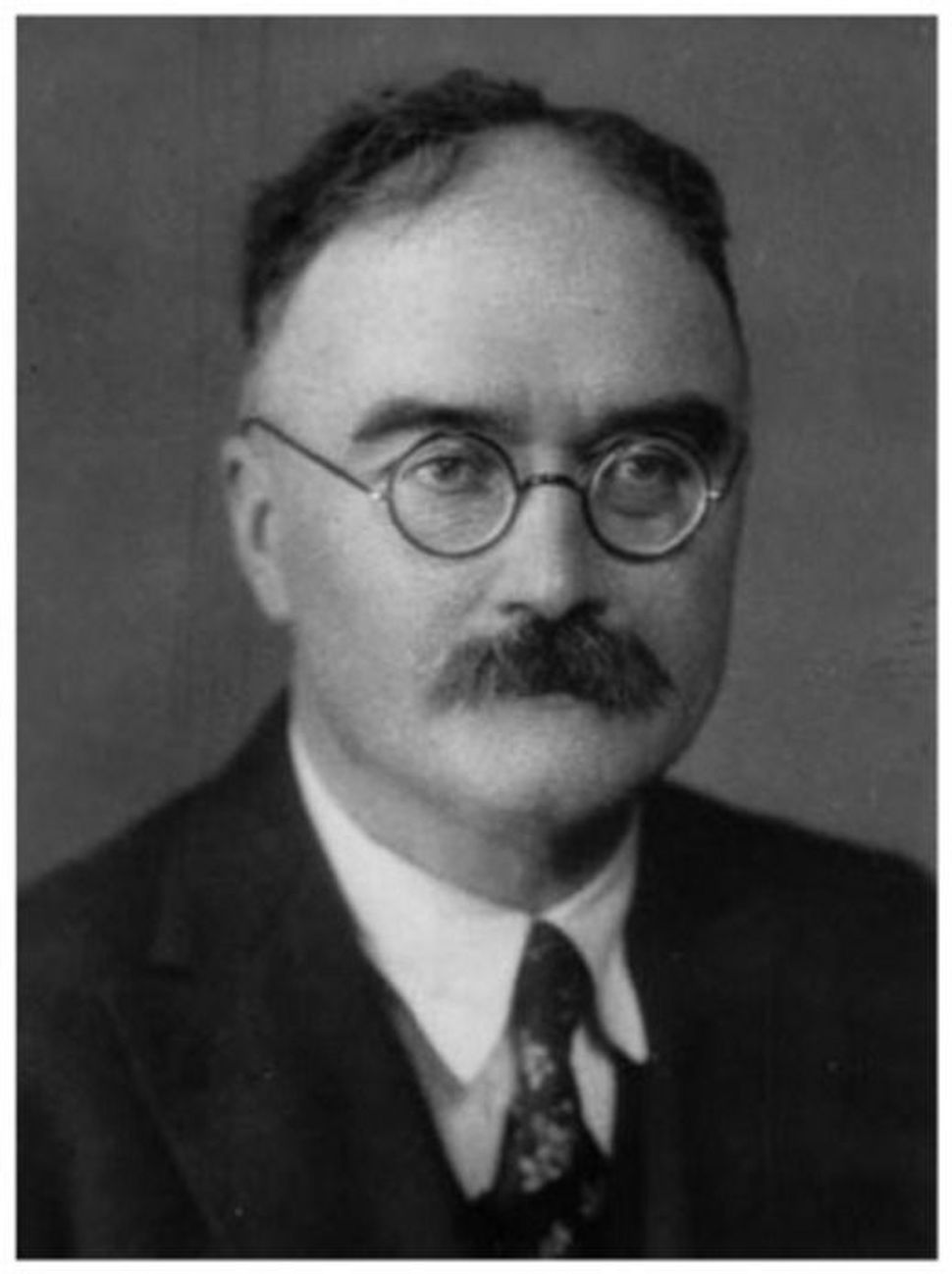 Sociologists have honored the Frenchman Maurice Halbwachs for his ground-breaking works such as “On Collective Memory.” A new volume of private letters and other previously unpublished material, “Writings from America,” adds insight into Halbwachs’ relationship with his Jewish wife Yvonne (née Basch).

Halbwachs’ in-laws were the Budapest-born French Jewish politician and philosophy professor Victor Basch and his wife Ilona, who in 1944 were arrested in Lyon and murdered by the French Nazi milice. Halbwachs rushed to Lyon’s Gestapo headquarters to protest this crime, only to be imprisoned and murdered at Buchenwald. Halbwachs’ protective urge toward the Basches was already present in a 1930 letter to his father-in-law, written during Halbwach’s sabbatical at the University of Chicago. Basch had been attacked by French fascist thugs at a Paris political meeting, and Halbwachs wrote to say “how upset, outraged, exasperated I feel, yet also how very proud to belong to a family who are set upon by enemies of republicanism and peace.”

Although Halbwachs came from a Catholic family, he was part of the Basch mishpocheh to the point of bragging to Chicago Jewish academics about his father-in-law, an internationally respected Dreyfusard. Halbwachs also joked with Yvonne about such mutual friends as Cécile Kahn Brunschvicg, the feminist politician wife of philosopher Léon Brunschvicg. Although Mrs. Brunschvicg was a noted pioneer in women’s rights, in the Halbwachs family she was known as “la trompe” (the elephant’s trunk) because of her long nose. Intellectually close to such Jewish thinkers as Henri Bergson, Émile Durkheim, and Marc Bloch, Halbwachs was drawn to Chicago’s Jewish ghetto, where as he noted to Yvonne, “every European language is spoken but especially Yiddish… young and old Jewish women seem straight out of a painting by Rembrandt… proper and elegant young men who look like wealthy Englishmen gesticulate like Middle-Easterners.” Halbwachs further informs Yvonne that according to one American sociologist, in Chicago’s whorehouses the Madames were at first American-born while thee prostitutes were Jewish emigrants. Later the Madames were Jews and the prostitutes African-Americans. By 1930, the Madames were African-Americans and the prostitutes Mexican.

In his wrenching memoir from Les éditions Climats, “Evil and Modernity,” a fellow prisoner, Buchenwald survivor Jorge Semprun, describes helplessly watching Halbwachs’ death agony and reciting a Baudelaire poem while the sociologist smiled bemusedly. For Halbwachs, an honorary French Jew by alliance, a Kaddish by Baudelaire was better than none at all.

Maurice Halbwachs: A Kaddish From Baudelaire