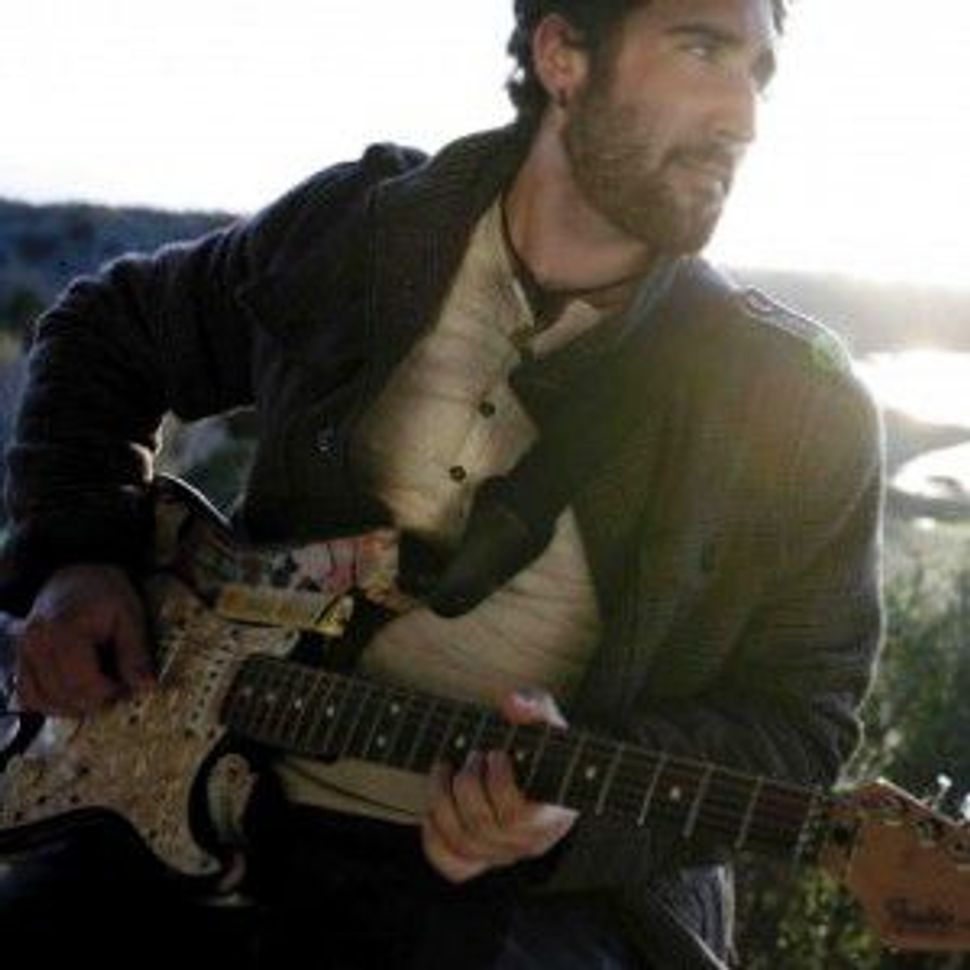 On “Unify,” Jared recalls smooth Maroon 5 Adam Levine jams. “You talk about everything, but you say nothing,” he declaims, “My words come with the greatest intent to open the world’s eyes… I try to unify the world’s broken pieces.” Though he references tikkun olam in his extra-lyrical material, Jared’s project could use more social subtlety or theological sophistication. He seems well meaning and passionate, but the songs often take on the fuzzy optics of contemporary feel-goodism. “Unify is what I said, let’s get it through your thick head / because if we don’t join together we’ll soon be dead.”

It’s hard to project what direction Jared will head in next. He is currently getting his master’s degree in Jewish education in Jerusalem, and the best possible scenario would be the adoption of local folk sounds into his own music. Volumes of sincerity are not enough to convey social consciousness and I’m not sure the world needs a more thoughtful John Mayer anyway. There’s a pleasant sound here, but not much standing behind it. “Don’t worry,” Jared reassures listeners early on in the album, “We’re still young. / This is my call to everyone.” He’s right. It takes a little living sometimes to figure out what you’re trying to say.