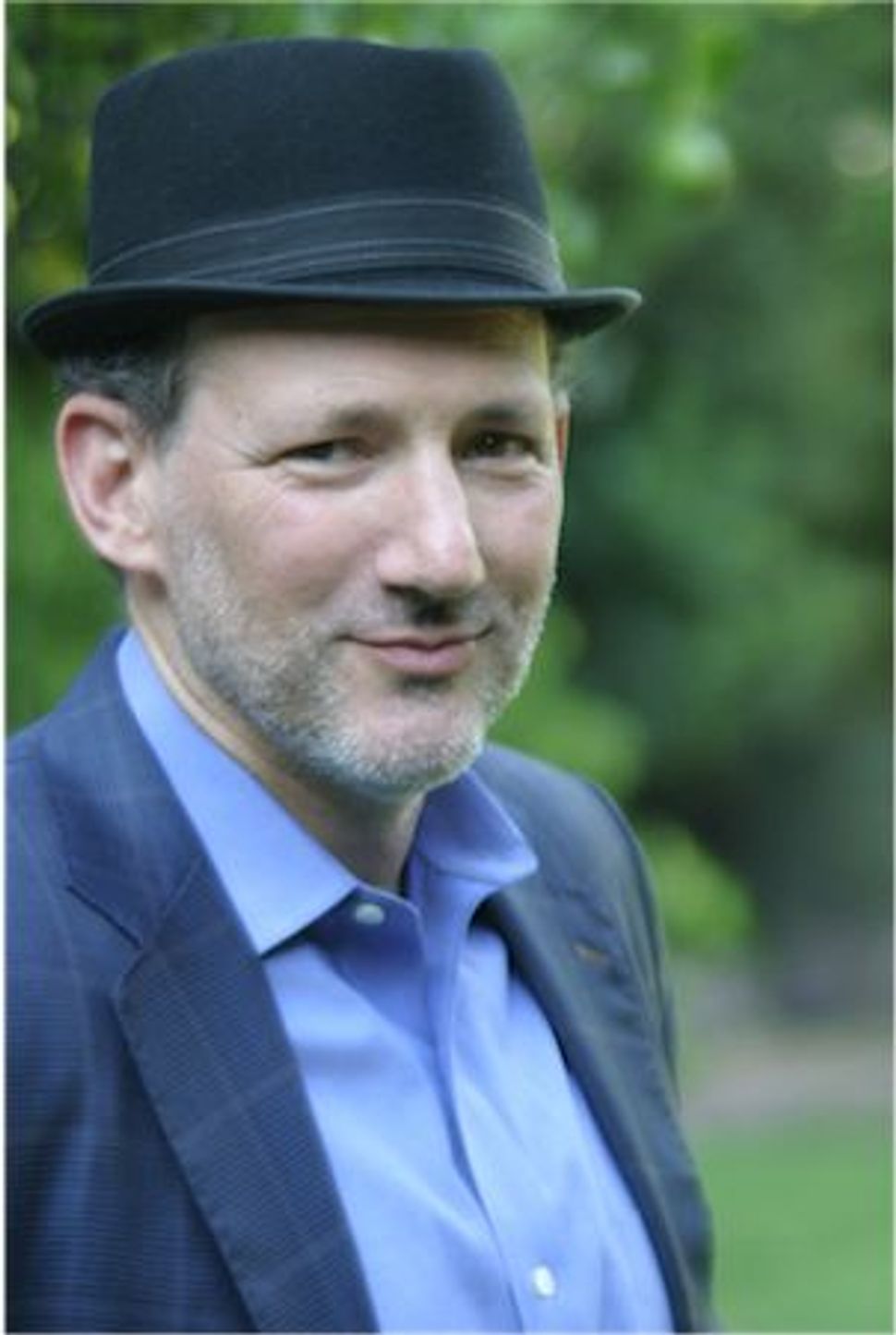 CBS has enough confidence in its newest sitcom to give it a prime spot in its Monday night lineup, sandwiched between two hits, “How I Met Your Mother” and “2 Broke Girls.” That show, “Partners,” is premiering September 24 and is about two childhood friends navigating adult relationships. 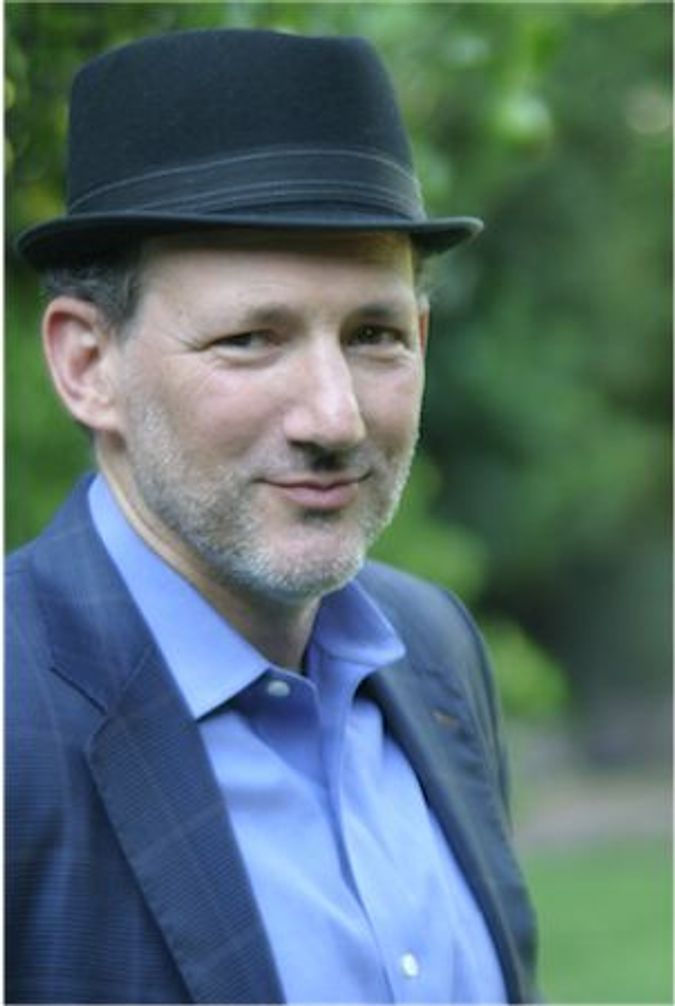 Joe (David Krumholtz) and Louis (Michael Urie) are partners in an architectural firm they talked about since they were kids. Now grown up, Joe has a steady girl, Ali Landau (Sophia Bush), while Louis has a steady boy, Wyatt (Brandon Routh).

The show is largely based on the lives of its two co-creators, David Kohan and Max Mutchnick, whose friendship and partnership (they created “Will & Grace”) survived quite nicely, thank you very much.

Jeff Astrof is the show’s co-executive producer and one of the few Sabbath observant comedy writers in television. He spoke to the Forward’s Curt Schleier about Jewish characters on TV, and how a reform Jew from Long Island started wearing a kippa.

Curt Schleier: Your bio says you make funny shul announcements. Can you start us off with one?

Jeff Astrof: [Recently] it was the Siyum HaShas at Met Life stadium in New Jersey where 100,000 Orthodox Jews gathered to celebrate studying the Talmud. It was the first time in history that this many Jews got together to study. And also the first time that the black and white picture of an event looked the same as the color picture.

I’m convinced. You’re a comedy writer. But isn’t that tough in TV, since most sitcoms shoot on Friday?

Most sitcoms do, and I’ve been lucky. We don’t shoot on Fridays. Both Max and David have Shabbat dinners at their home.

With the Holidays coming up I have to miss seven days of work. But I’ve always told my bosses that I promise on the days I’m here I will work harder than anyone and if not you can fire me.

But many comedy writers are Jewish. Or is that not true any more?

On “Friends” I think all but one of the writers was Jewish. We used to work crazy hours and one night we were working late and someone said it’s the last night of Hanukkah. Someone brought a menorah in the room and 13 non-religious Jews lit the candles and said the brachas and then went back to writing. This is how America thinks every sitcom is written. But there’s a trend away from that. You can still find a minyan on the lot, but I’d guess only half the writers are Jewish.

Are the characters in “Partners” Jewish?

One of them, Joe, is absolutely Jewish. And it’s funny. I’ve worked on other shows where they made a conscious effort to hide the Jewishness of characters. But Joe is definitely Jewish. We’ll make jokes about it, about Joe’s bar mitzvah. It’s hard to hide. His last name is Goodman. Lou is not Jewish. [While we haven’t settled on this yet], Ali Landau to the best of my knowledge is Jewish. One of the things I liked when I came on board was that her last name was Landau, and I think we’re going to have a nice Jewish wedding.

Do you think they’ll be married under a chuppa?

We’re planning on having a big wedding episode in which all things will be revealed. Candidly, a lot of that will depend on who we cast as her parents. David Krumholtz is Jewish and plays Jewish. Sophia Bush is not a Jew but can play Jewish. You can bet that Ali will be at least halachically Jewish because her mother is Jewish. But her father is still a question.

Can you talk a little about your upbringing?

I was raised Reform. The only reason I didn’t have shrimp at my wedding is because we couldn’t afford it. I was very conscious I was Jewish. I grew up in a very small town on Long Island where I was beat up because I was Jewish. It was a blue-collar Irish town where I had a swastika drawn on my locker in school, so I knew I was Jewish. When my wife and I had our first kid, we said it was something we really wanted. Slowly but surely we took on things that 10 years ago we would have said were crazy. My family thought it was crazy. My dad was very concerned that it would cost me work.

Amazingly my career has sky rocketed since I kept Shabbos.