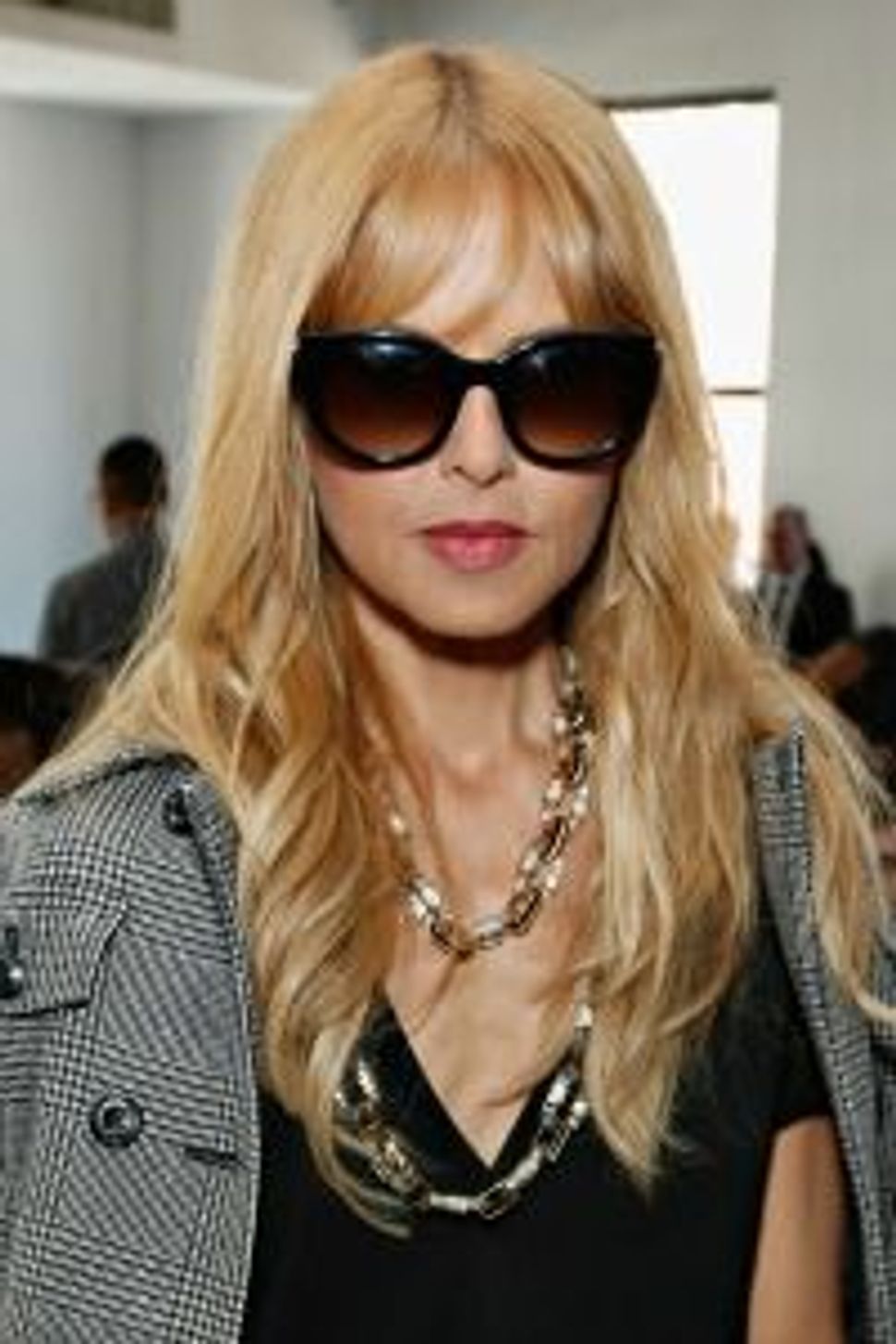 Rachel Zoe was born as Rachel Zoe Rosenzweig in New Jersey. Although she has no formal fashion training — she worked at Gotham and YM Magazine before starting a career as a freelance stylist — Zoe is well known for dressing celebrities including Anne Hathaway, Keira Knightley, Demi Moore and Liv Tyler. Her book, “Style A to Zoe,” consolidates her views on fashion. She also launched a reality television series, called the Rachel Zoe Project, which starting airing on Bravo in 2008. Now in its fifth season, the show portrays the ups and downs of her real life, including working with her husband and business partner and raising her son.

Zoe launched her own clothing line last year with the mission of “creating pieces that provide affordable glamour, and can be mixed, matched, and worn together for the perfect wardrobe,” according to her official Fashion Week biography. At this yesterday’s show it was clear that Zoe is used to dressing the most stylish fashionistas. Models walked the runway in shimmering gold, floor-length gowns; hot orange pants with matching jackets; and a white, sequined jacket with sheer sleeves. Her outfits were clearly made for a day at the Hamptons and an evening at the Oscars.