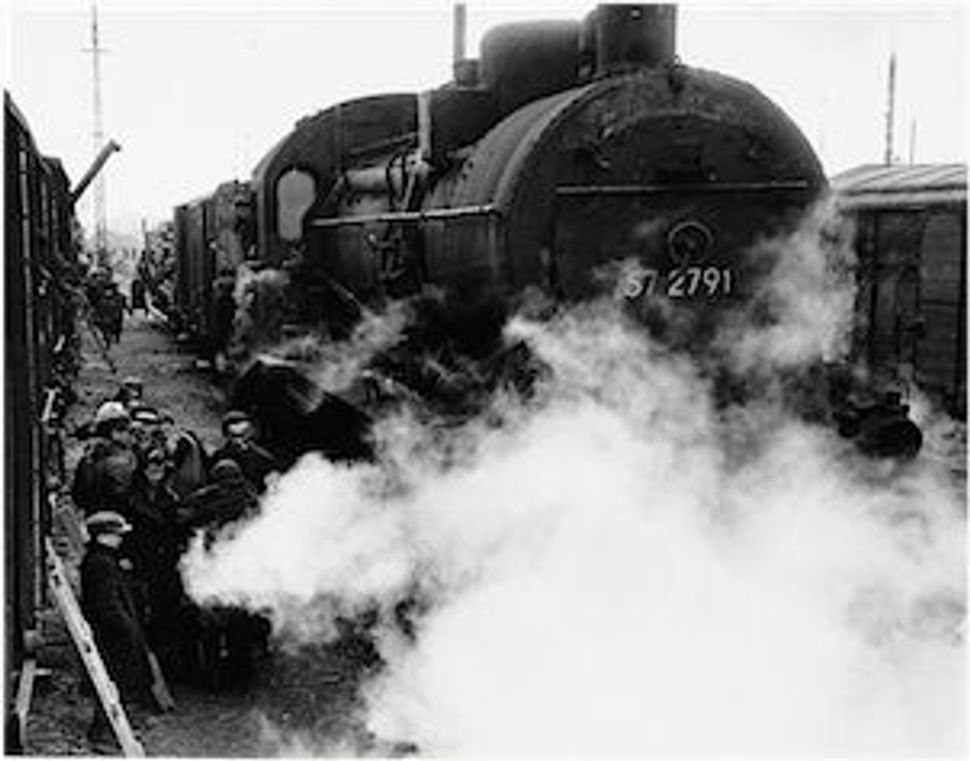 The Black Star Collection’s journey to Toronto hasn’t quite been as dramatic as the flight of its Jewish creator, Ernest Mayer, from the Nazis. But its recent landing at Ryerson University — which acquired nearly 300,000 Black Star images with the help of an anonymous donor — caps a colorful history. 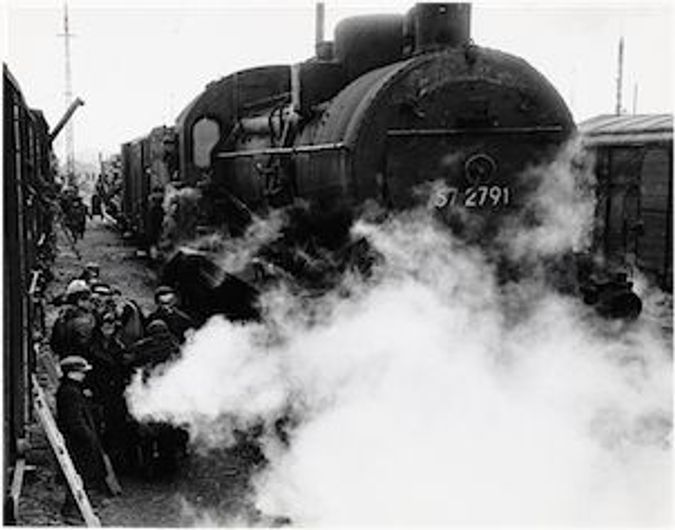 Ryerson will unveil the collection, and a $70-million “Image Centre” purpose-built to house it, at a grand opening September 29. The collection is “the single largest gift of cultural property ever made to a Canadian university,” according to a Ryerson press release. Ryerson — which launched Canada’s first graduate program in Photographic Preservation and Collections Management — wouldn’t identify the donor, but did note “no Jewish connection” to the gift.

It’s hard to picture in an age of smartphones and Pinterest, but Black Star looms large in the history of 20th-century journalism — and of the century itself. Its photographers included Henri Cartier-Bresson, Robert Capa, Britain’s Bill Brandt and Germaine Krull, a pioneering female lenser. Black Star photo essays documented century-defining events from World War II to the Vietnam War to the Civil Rights movement, and iconic news-portrait subjects ranged from Marilyn Monroe to Muhammad Ali to Marc Chagall to Fidel Castro.

Mayer had launched a Berlin-based photo agency, Mauritius, in 1929. Carrying 5,000 images with him, he fled Germany and the Nazis in 1935. With fellow Jewish émigrés Kurt Safranski, a literary editor, and Kurt Kornfeld, a literary agent, Mayer created The Black Star Agency; the trio set up shop in Manhattan’s Graybar building near Grand Central Station. The business launched with a major advantage; a relationship with a large circle of European émigrés.

The Black Star partners “developed a new group of photographers, many of whom were also in flight from the rise of Nazism,” Doina Popescu, director of the Ryerson Image Center’s director, told the Forward. Black Star’s founders also brought “a familiarity with the picture magazine, a mode well-established in Germany at that time, which drew them to Henry Luce, who was in the process of developing an American version.” Luce’s nascent project blossomed into Life magazine in 1936, and Black Star supplied many of its images for years.

“This was the golden age of photojournalism, where pictorial spreads could run over several pages, a mode of storytelling that has been replaced by television,” Popescu noted. “The Collection contains the work of many prominent photojournalists important in the history of photography, as well as thousands of other contributors who were witnesses to the events and personalities of the 20th century.” John Isbister, Ryerson’s interim provost and academic vice president, has called the collection “a valuable repository of collective global memory.”

Popescu agreed. “The collection is strongly representative of much of the twentieth century from, of course, a Western perspective,” she said. “Its holdings were used in the popular press by photo editors whose picture choices and layouts in large measure literally determined how millions of people experienced and remembered the great historical events of the day, as well as the more quotidian. Much of this imagery is as potent as it was in its day.”

Ryerson’s permanent home for the Black Star Collection won’t address the founders’ Jewish roots directly in its displays, but a concurrent exhibit — viewing the collection through the eyes of eight Canadian artists — will include a piece focused on the flight of Jews from Germany as the Holocaust metastasized. Vera Frenkel’s video-photo-text installation, “The Blue Train,” deals with the escape of a Jewish mother and her baby from Nazi Europe and with the return of German Jewish photojournalist Werner Wolff to his home town of Mannheim in 1945. Wolff worked closely with Black Star for decades.

At a time when everyone with an iPhone considers themselves a photographer, does Black Star’s brand of photojournalism still have a place as a métier?