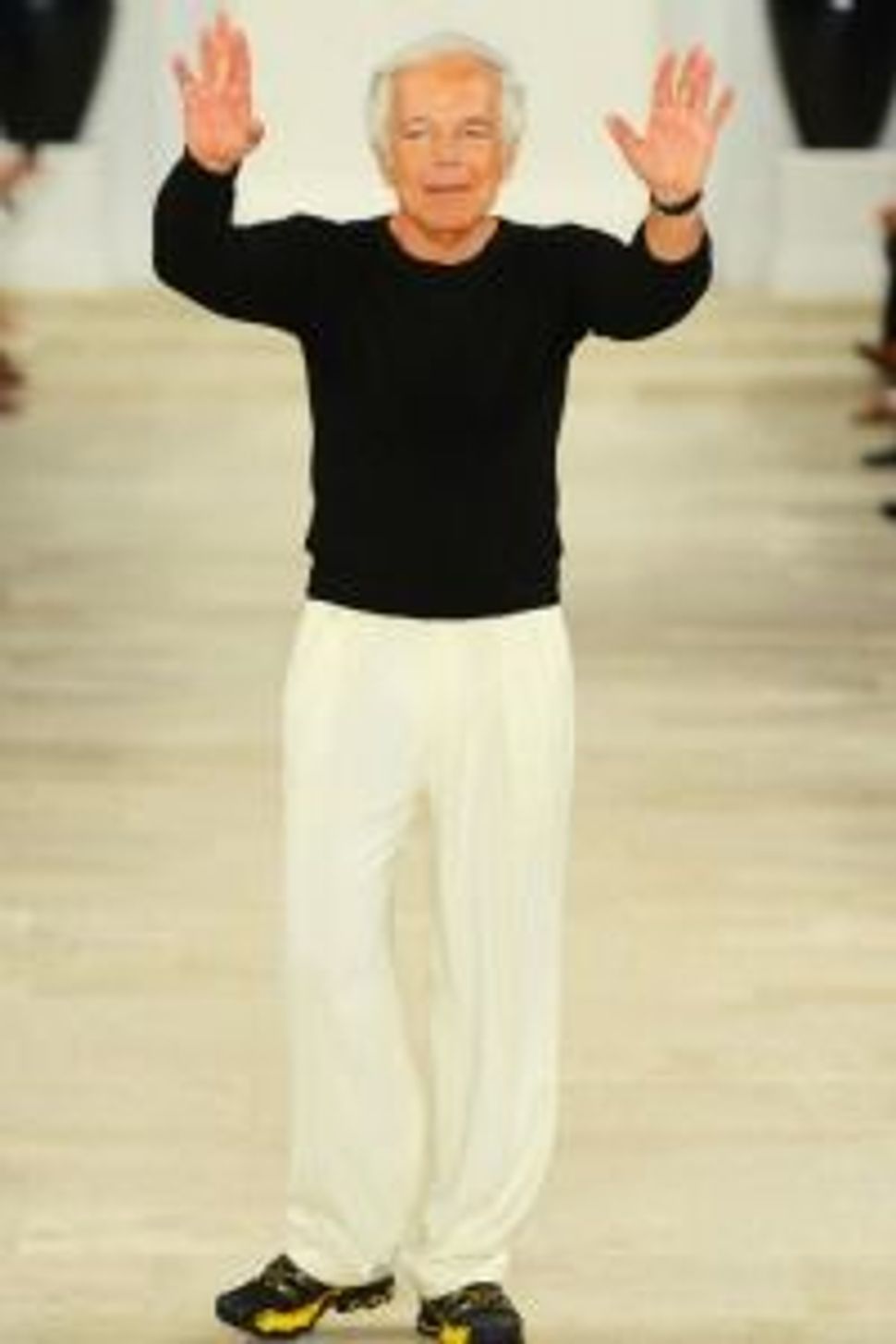 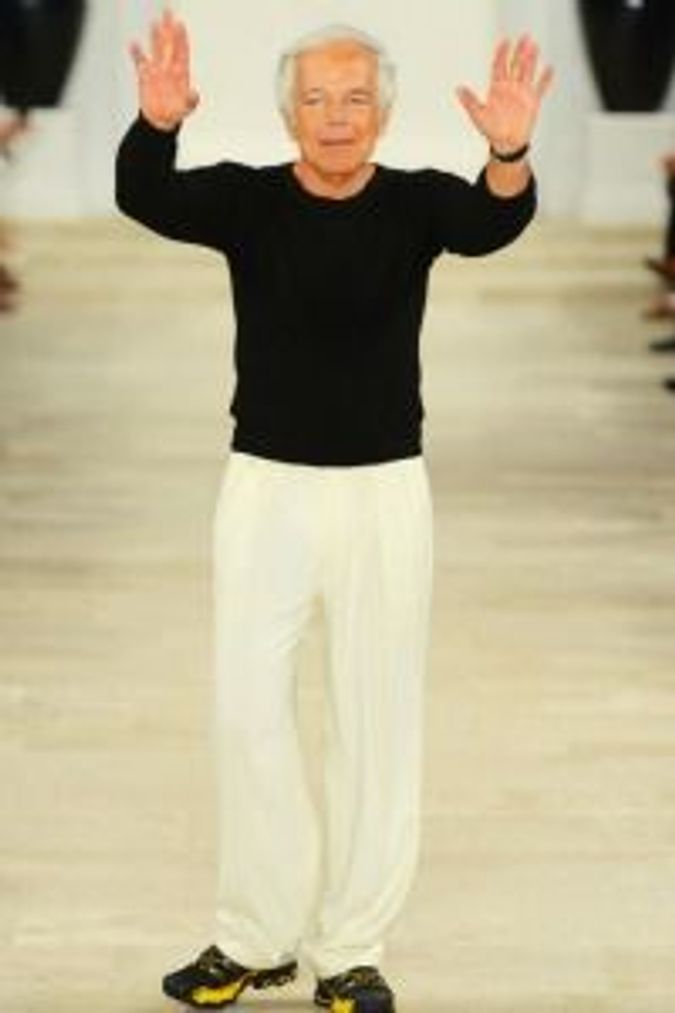 Lauren epitomizes the American dream, both in his preppy American clothing that proudly display the polo horse and rider logo, and with his own story. The designer was born in the Bronx in 1939 to Ashkenazi Jewish immigrants. His original name was Ralph Lipschitz. He studied business, served in the army and changed his name before entering fashion with no formal training in 1967 when he opened a tie shop. By 1997 Lauren oversaw a publicly-traded fashion empire, which still thrives today with a sports and home furnishings outpost in addition to its men’s and women’s clothing line.

You can find the Ralph Lauren logo at almost any preppy sport. The ball boys at the US Open wear brightly colored matching Ralph Lauren gear. Nacho Figueras, the insanely good-looking Argentinian polo player, is the face for the company’s black line and proudly displays his clothes while he gallops on horses. A recent edition of Ralph Lauren Magazine showed models fox hunting, skeet-shooting and playing croquet, all while adorned in the designer’s hats, breeches and dresses.