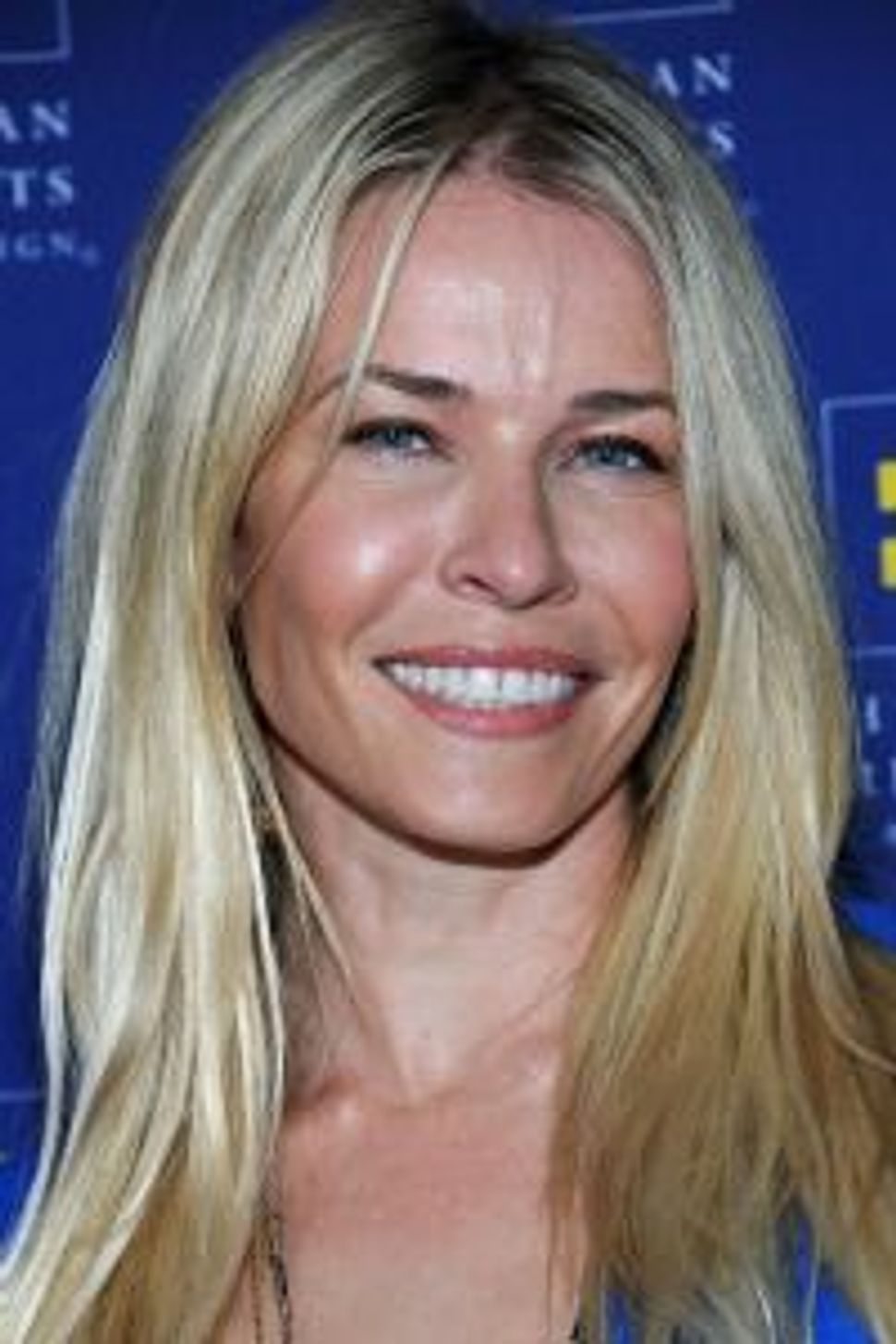 Chelsea Handler recently told viewers of her “Chelsea Lately” talk show on E! that she had an uneventful summer…except for the fact that she was attacked by a sea lion. The comedienne was bitten on her left leg while paddle boarding in the Pacific Ocean.

“If there was ever a woman who was born to get up to ridiculous nonsense, it was probably Chelsea Handler,” wrote one blogger upon hearing of the incident. Knowing that some might suspect this was just part of her schtick, Handler reportedly lifted her skirt to show off the bandages she is still wearing on the wound. “You don’t believe me? These medical stickers are real!” she exclaimed.

Handler, 37, recounted exactly how it happened that “suddenly a rogue sea lion leaped up and viciously attacked my leg.” She had apparently been paddle boarding with a few friends, but got separated from them at some point. She fell off her board and noticed a sea lion that had been following her. When the animal looked her straight in the face, she said she immediately sensed she was going to be attacked. “F-ck! I’m like, I know I’m going to get bitten by a sea lion! Of course I would! Who else would get attacked?” she recalled thinking.

Fortunately for the comedienne, she had been on safari and remembered her guide having told her to make a lot of noise should she ever be attacked by an animal. “So I’m in the water with one arm in the paddle board and I [squawked] and it worked!” Handler said. “It really worked.”

Although sea lions do not commonly attack humans, there have been reports of people being bitten by them in the waters off the West Coast. A spokesman for the Marine Mammal Center in San Francisco warned, “People should understand these animals are out there not to attack people or humans. But they’re out there to survive for themselves.” Sea Lions, which range from 100 to 300 kilograms and have large, sharp teeth, should be left alone.

Another celeb learned this lesson the hard way. Earlier this year, Shakira reported on her Facebook page that while she was in vacationing in Cape Town, South Africa, a sea lion jumped up out of the water and attempted to bite her as she tried to take a close-up picture of it.