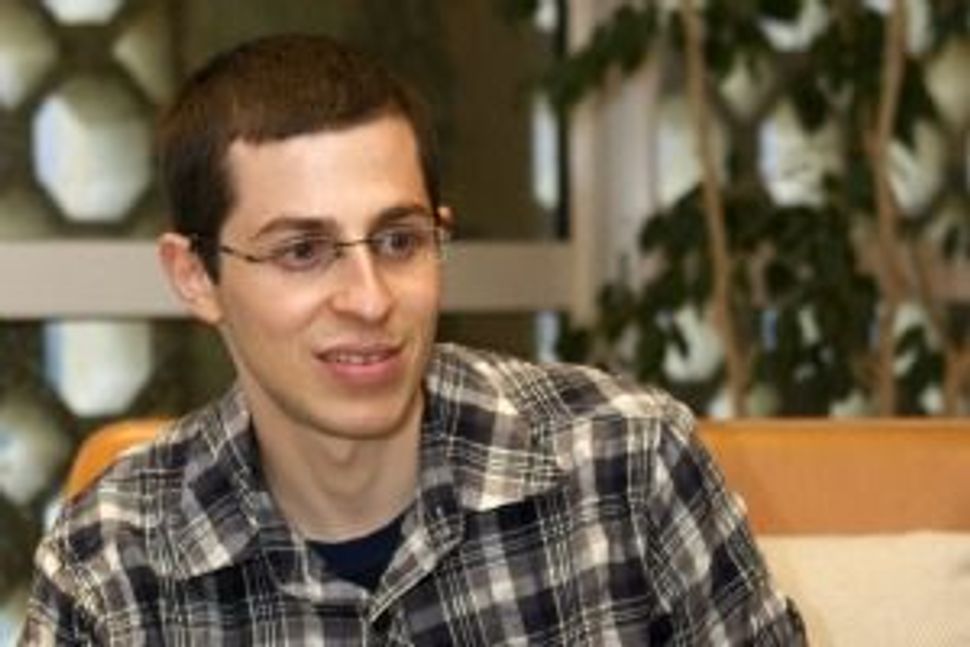 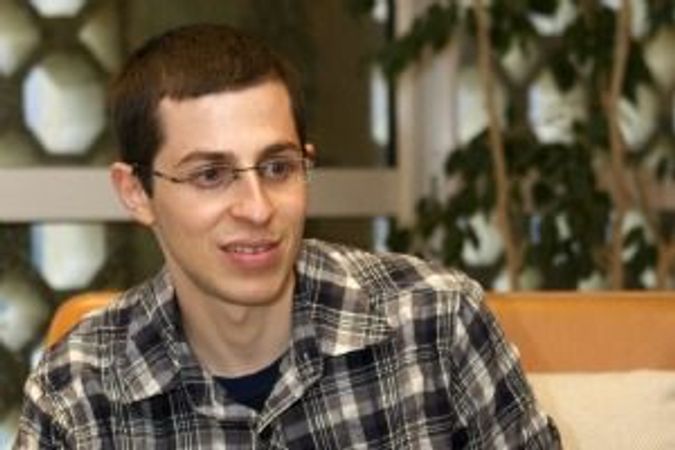 Rosh Hashanah can be a busy time for all Jews, but Gilad Shalit’s family has had even more going on than most.

First, Gilad Shalit’s older brother Yoel wed his girlfriend of three years, Ya’ara Vinkler. They stood under the huppah last Friday afternoon at Kibbutz Beit Oren in the Carmel region of northern Israel. “We’ve waited for the happiness of this family for a long time,” wedding guests told Ynet. Yoel and Ya’ara met during the campaign to free Gilad from five years of Hamas captivity (he was released on October 18, 2011 in exchange for more than 1,000 Palestinian prisoners), and announced their intention to marry last April.

Also this past weekend, Gilad published his first op-ed piece — a personal reflection for the New Year — in Yediot Aharonot. “…Most of all, I believe Rosh Hashanah symbolizes new opportunities,” he wrote. “For me, the past year has been the year in which I went back to living like regular people do. I returned to my family, I went back to having a social life and I rehabilitated myself, both physically and mentally.”

Shalit shared that, for him, the highlight of the past year — other than being freed and reunited with his family — was his being able to meet the athletes in the locker room at the NBA Finals in Miami, even getting sprayed with the celebratory champagne.

The former captive warns that fate can turn on a dime, and that the best way to deal with life’s vicissitudes is to see the glass as half full. If something bad does happen, “You must overcome. Crying won’t help. And always remember that it is possible to get out of any bind,” he wrote. “This is true for many things — diseases, injuries or crises. There is no point in regretting what happened; you must look to the future and think of the next stage of your life.”

Shalit admits that his life this past year has been rather extraordinary and public, and added that he expects to revert to a much more private existence in the future.

Judging by the number of ‘likes’ and ‘shares’ Shalit’s op-ed received online, it would appear that many people were glad to read what he wrote and see a photo of him dribbling a basketball on the cover of Yediot’s “7Days” supplement. Blogger Noam Reshef, however, gave voice to those who think Shalit should have disappeared from the public eye many months ago. He thinks that all this exposure — even a Rosh Hashanah reflection — is far too painful for the hundreds of Israelis whose have to deal with the fact that the murderers of their loved ones are now walking free as a consequence of Shalit’s release.