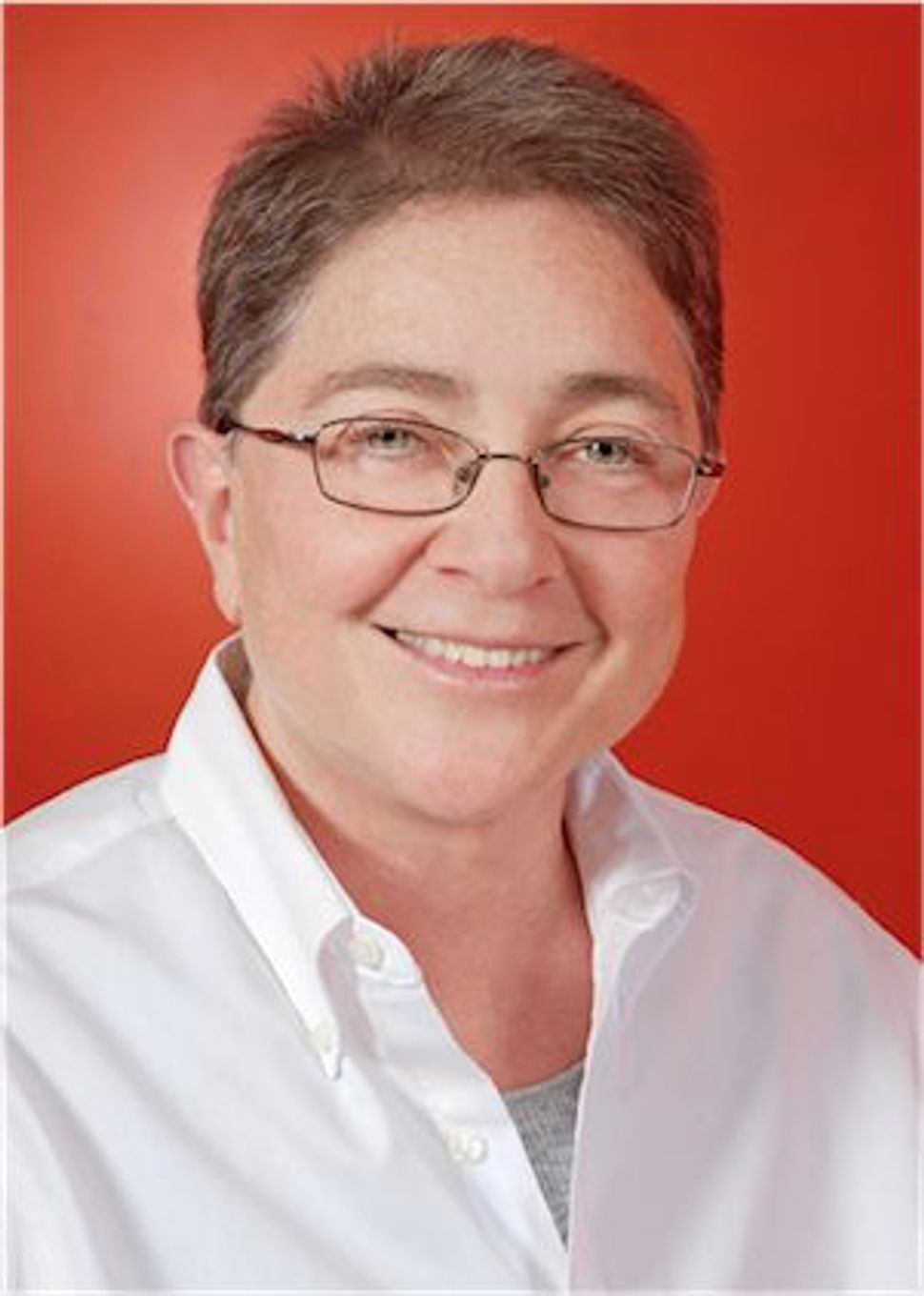 Real estate investor Joy Tomchin never imagined her name on a movie marquee. But a phone call from a stranger changed that. David France, a journalist and author, had found Tomchin through mutual friends; would she consider producing his film? “I said, ‘Who is this guy? He’s just asking for money,’” she told the Forward. “But we met, and he was so smart he blew me away.” 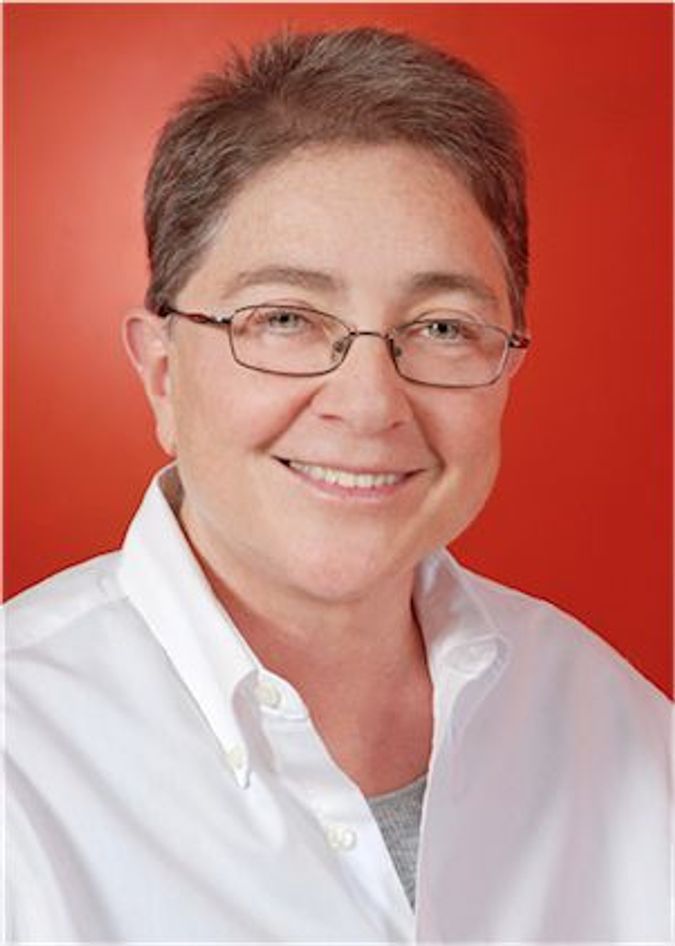 Their documentary, “How to Survive a Plague,” opens in more than 30 cities nationwide this month. It uses archival footage and new interviews to tell the story of activists who confronted the government and medical establishment during the darkest days of the AIDS crisis. It’s a devastating, infuriating, and inspiring piece of work. Tomchin talked to The Arty Semite from her home in Manhattan’s Chelsea neighborhood.

Michael Kaminer: This is your first experience as a producer. What surprised you about getting a movie made?

“How to Survive a Plague” is a story of survival amidst enormous tragedy. Do you see any parallels to the Jewish experience?

When I came out to my parents, my father blew up. We didn’t talk for two years. But my parents came around, and started writing checks to lesbian and gay organizations. They saw parallels between prejudice around Jewish people and gay people. They really changed. If I hadn’t come out to my parents, they never would have supported the gay community. Gay people can’t be silent. It reminds me of Jews being silent. You can’t.

You joined Gay Men’s Health Crisis [now GMHC] in 1987, served as board president, and founded its Lesbian AIDS Project. You’ve also been vocal about LGBT rights. What sparked your own activism?

I got involved after my business partner and I sold GMHC their building on 20th Street. But I had also lost people. I had friends who were ill. I was scared. In the mid-‘80s, everybody was getting sick. And they were getting ignored. The government didn’t want to do anything. After a couple of years, I got elected president of GMHC by an all-male board. In those days, we were such a family. Everybody was scared, everybody worked together. We had an enemy — this disease. And didn’t even know how it was transmitted.

You’ve also supported Congregation Beth Simchat Torah, the LGBT congregation. Have you experienced any tension between your LGBT, AIDS and Jewish activism?

It’s been no problem at all. I’m not very religious, but I totally support CBST, and I’m a big donor. I’m helping with their building fund, and I’m on the building committee. CBST is such an important part of the Jewish community. Even though I don’t go to services, I feel very close to them. I can’t imagine New York without it.

Your son Evan, 17, interned on “How to Survive a Plague.” How did he react to the stories?

We filmed the new interviews in a building I own in Jamaica, Queens. We’d converted some vacant space to a movie studio. Evan worked with the camera people to some of those interviews. He came home after [AIDS treatment activist] Peter Staley talked to us and he just started crying. I adopted my son in 1994. His godfather died of complications from AIDS in 1998.

Did your work on HIV/AIDS issues mean personal connections to people in the film?

I’ve had ups and downs with Larry Kramer; I headed the board of GMHC just after he left. We were good friends after a while, then fell out. We’re fine now. I also knew [treatment-action activists] Mark Harrington and Peter Staley, but we’re much closer since the movie. And [longtime ACTUP member] Jim Eigo… He’s a miracle. These guys are amazing. They were a gift. They didn’t give up. Bob Rafsky [the Jewish PR executive famous for confronting then-candidate Bill Clinton over AIDS policy at a 1992 fundraiser), until he died, he fought all the time. He never gave up. Fought and fought.

What do you want this film to accomplish?

We want people to know what we did. We want the history of what we did to be on film. And we want to show what activism can do. What’s brilliant about the activists in this movie is that they had a plan. They said, “We want the government to do this and this.” That’s what Occupy doesn’t have. They’re screaming about what they don’t like, but they don’t have a plan. If you have a goal or a purpose, you can accomplish enormous things, especially with the Internet. We used to have phone trees to get whoever we could get to these actions at City Hall. Today, it would be thousands.

Watch the trailer for ‘How to Survive a Plague’: