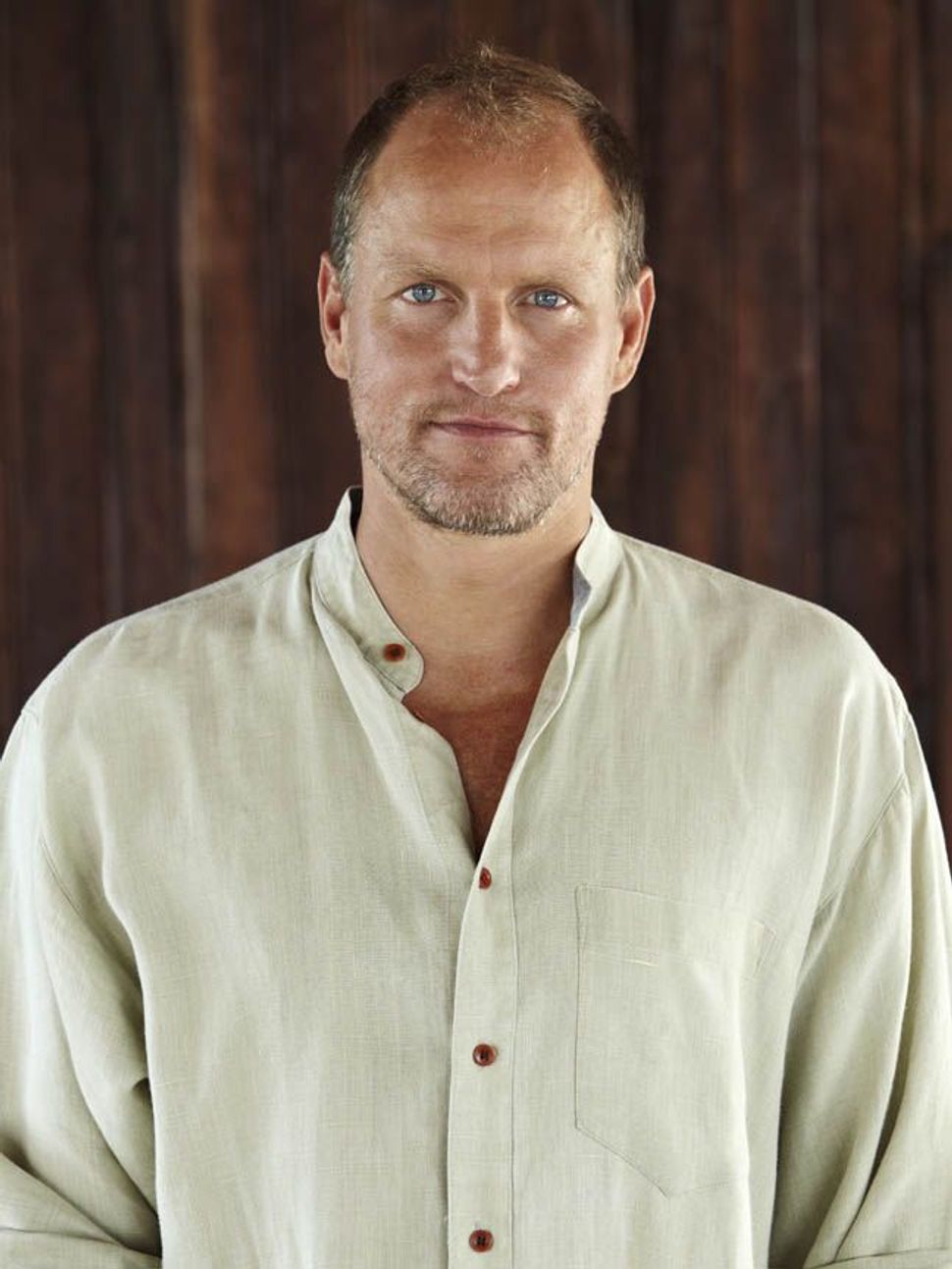 No matter what he does, Woody Harrelson will always be known for his Emmy Award-winning role as Woody Boyd, the lovable, intellectually challenged bartender on the TV show “Cheers.” 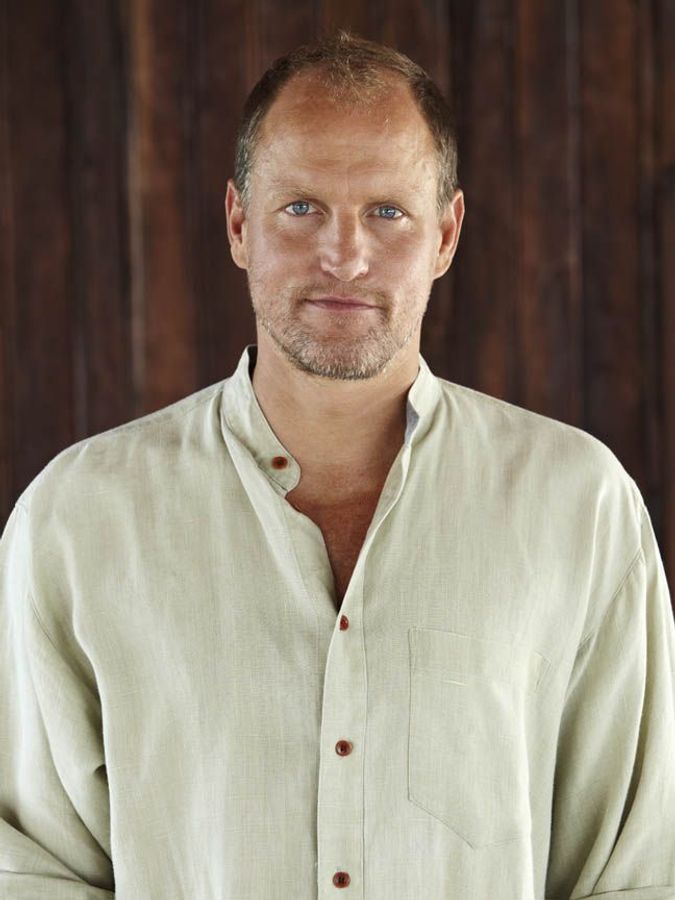 Since then, however, he’s built a career as a serious and intelligent actor, landing highly-praised roles in films such as “The Messenger” and “The People vs. Larry Flint,” both of which earned him Academy Award nominations.

Now Harrelson’s tried his hand at something new: playwriting and directing. His drama, “Bullet for Adolf,” is set in Houston during the summer of 1983, when Harrelson met his co-writer, Frankie Hyman.

One of their characters makes liberal use of the “N” word and another, a German who owns a pistol that supposedly belonged to Hitler, praises the Fuhrer’s accomplishments. The pistol’s disappearance sets events in motion.

Harrelson spoke to The Arty Semite about how the play came about and whether there should be any limits on “funny.”

Curt Schleier: How did you come to write “Bullet for Adolf”?

Woody Harrelson: That summer was peopled with a lot of great characters who really had an impact on my life, particularly Frankie Hyman who I met working construction. We really became good friends. I thought a lot about him and the other characters and thought there’s a play there. There certainly wasn’t a plot to the summer, but I figured there’s a way around that. [I wanted] to get these characters on stage and ended up asking Frankie to write it with me. And you know, I like how it turned out. It’s really funny.

What was your goal with they play?

It’s all about making people laugh and forget their worries for a couple of hours. In terms of what they’re talking about [when they walk out], I don’t know. I suppose it’s a play about friendship and love and it’s a joyous kind of experience in the end. But there are some provocative things in it; certainly the language is just the way we talk. We used colorful language. We didn’t shy away from cursing [and] there’s some mighty twisted humor. So maybe they’ll be talking about some of those jokes.

Are there any subjects that should be taboo, even as jokes?

We have a couple of jokes that have a real edge to them, and I almost feel like we’re daring the audience to laugh. We hope they laugh [though] sometimes they gasp. We didn’t want to back off. We wanted to go for it. I once saw “The Book of Mormon” and I felt the line was drawn a little further than I’d realized. I don’t think poking fun at retarded or handicapped people is great humor, you know what I mean? I guess if there was a worthy joke I’d look at it, but we [ought to be able to] joke about everything but that; that’s just one area I really don’t get into.

There’s been a lot of press the last few months about comics going over the line. One made a rape joke and another about the Aurora shootings.

I didn’t hear about the last one. I think you do have to be sensitive to some of those things especially ones that are time sensitive. There are some areas crazy to joke about, something that’s just happened, for sure. I don’t know how much joking you can do when people are grieving.

Did you not think people might be offended by some of the Nazi humor?

There’s an Auschwitz joke in there. That’s definitely one of the areas some people don’t laugh; on the other hand, some people do. I think the joke’s funny. [It’s about a relative who died in a concentration camp; he fell off the watchtower.] I think it gets a lot of laughs. There’s really only a couple of jokes like that I think are border ine. You don’t find the play praising Hitler. You find one Fascist character saying some positive things Hitler did. Of course the audience doesn’t take the play as thinking that. That’s just one extreme character in the play. I don’t think that kind of stuff is off bounds. To me it’s funny. I would examine it on a case-by-case basis.

People keep pushing the envelope. Is there a point where the envelope breaks — and there’s a complete loss of civility?

That seems to be a big part of First Amendment [chuckles]. You’re supposed to be able to say anything to anybody, but obviously that’s not the case in this society. As for the play, there were many jokes that didn’t go in because I felt that they did go over the line. There are a couple of jokes, particularly at the end of the first act, that are definitely right on the edge and not for everybody. You definitely have to have a twisted sense of humor to be able to watch this play.