A Bad Date With Ehud Olmert 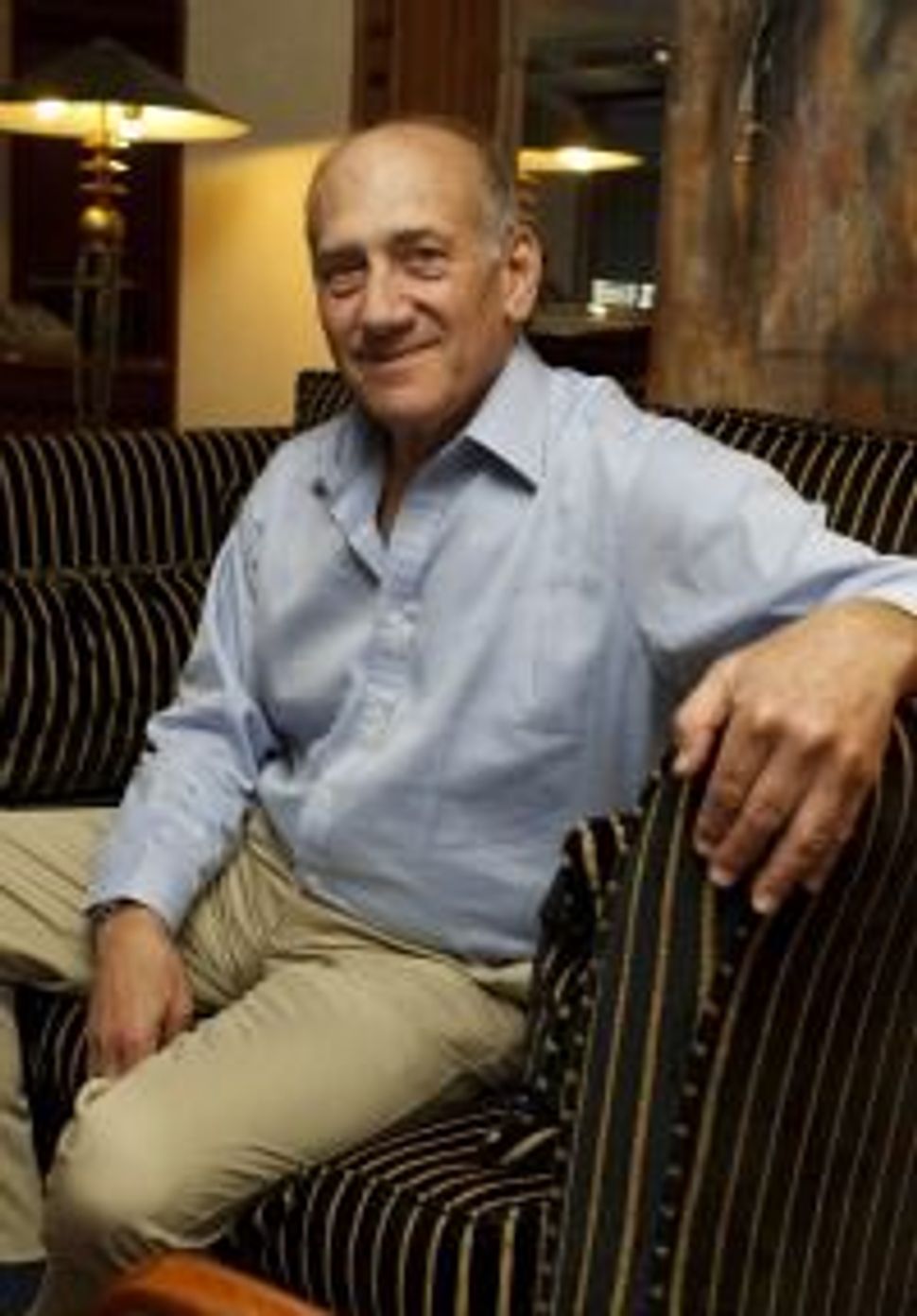 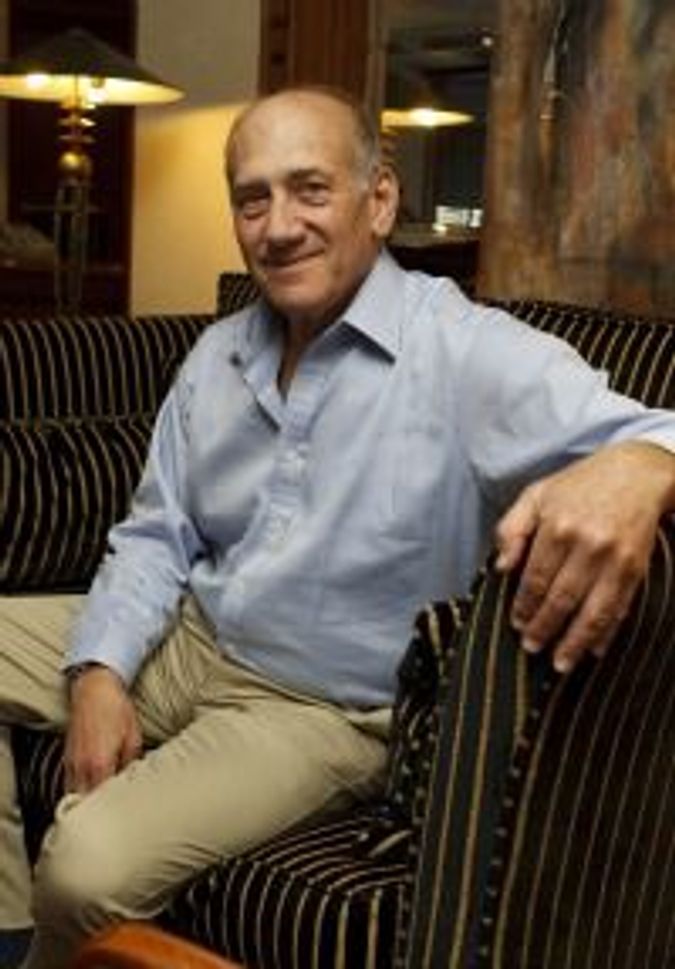 This month it was Israeli-British journalist Mira Bar-Hillel’s turn to write for the “I Once Met” column in The Oldie magazine, a UK publication aimed at a more mature audience. The timing couldn’t have been better, because she chose to write about her one — and only — date with disgraced ex-prime minister of Israel, Ehud Olmert.

Bar-Hillel writes that she would be happy to see Olmert, who was also at one time mayor of Jerusalem, behind bars for his corrupt behavior while in office. Unfortunately for her, she will not see her wish come true, as Olmert has managed to avoid a trip to the slammer after trials for two different corruption scandals. He was sentenced on Monday in Jerusalem District Court only to one to three years probation and was given a $19,000 fine in one case. Earlier this year he was acquitted on charges in the other.

Even during this season or repentance, Bar-Hillel can recall nothing positive to say about the young Olmert she went out with on a blind date set up by mutual friends in 1969. She describes him then as “a thin chap with thinning hair, for which he seemed too young, and terrible acne, for which he seemed too old.” Even his apparent intelligence was not a turn-on. She doesn’t recall whether he was wearing any aftershave, but “there was about him a stench of raw ambition which I found overwhelming and fatally unattractive.”

A Bad Date With Ehud Olmert