Adam Brody on ‘The Oranges’ 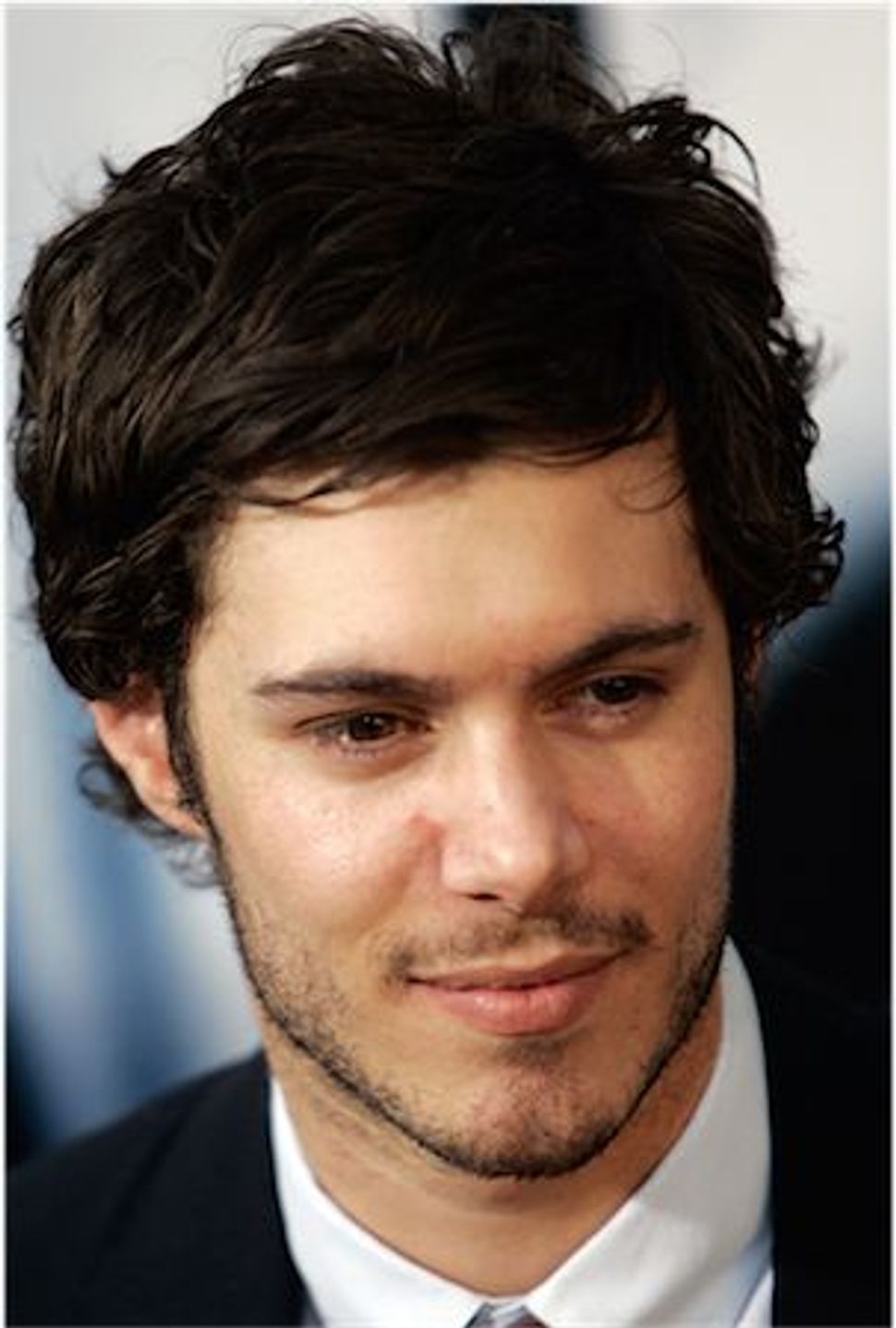 Adam Brody has been called adorkable and a geek. He’s also been listed three times in People magazine as one of the “50 Hottest Bachelors.” He’s best known for his role as hyper, nerdy, talkative Seth Cohen on the teen TV series, “The O.C.” He grew up in San Diego, got lousy grades in school and had no ambitions other than surfing. After a brief try at community college, he dropped out and moved to Hollywood to try acting. Within a year in L.A. he landed his first movie, in 2000.

Dorri Olds: What did you like best about “The Oranges”?

Adam Brody: The script has a ton of energy and was a joy to read. When I met director Julian Farino I could see he’s really charismatic and a warm, passionate fellow. Then, when I saw I’d be cast with all of these great actors, I was happy to have the job. We’ve been working on it for like three years. It’s nice that it’s finally bearing fruit. [Laughs] Get it?

How would you feel if the woman you had a crush on hooked up with your dad?

I’d hook up with my mom to give Dad a taste of his own medicine. I’d see how he liked it.

That sounds kind of disgusting.

Yeah. [Laughs] I have a twisted sense of humor.

What did you think of Hugh Laurie’s character hooking up with Leighton Meester’s — despite a 25-year age difference?

I don’t know. If it’s love I can see all different-aged couples having a lot in common. It depends on the individual. I don’t have a problem with any age as long as it’s legal. Any age disparity between adults I’ve got no problem with.

You have so many upcoming movies. Care to talk about them?

Sure. In “Seeking a Friend for the End of the World,” an asteroid is coming to destroy the world and everybody has only three weeks to live. Steve Carrell is the main character and Keira Knightly plays Penny. It’s written and directed by Lorene Scafaria. She’s great.

What would you do if you only had three weeks to live?

How did you prep for that role?

I had to watch a lot of pornography. It was hard. [Laughs]. That one’s coming out this December.

How does it feel to have been a sex symbol ever since “The O.C.”?

Do you still find time to surf?

I still surf but there’s never much time. I’m not complaining though. Life is good.

Watch the trailer for ‘The Oranges’:

Adam Brody on ‘The Oranges’