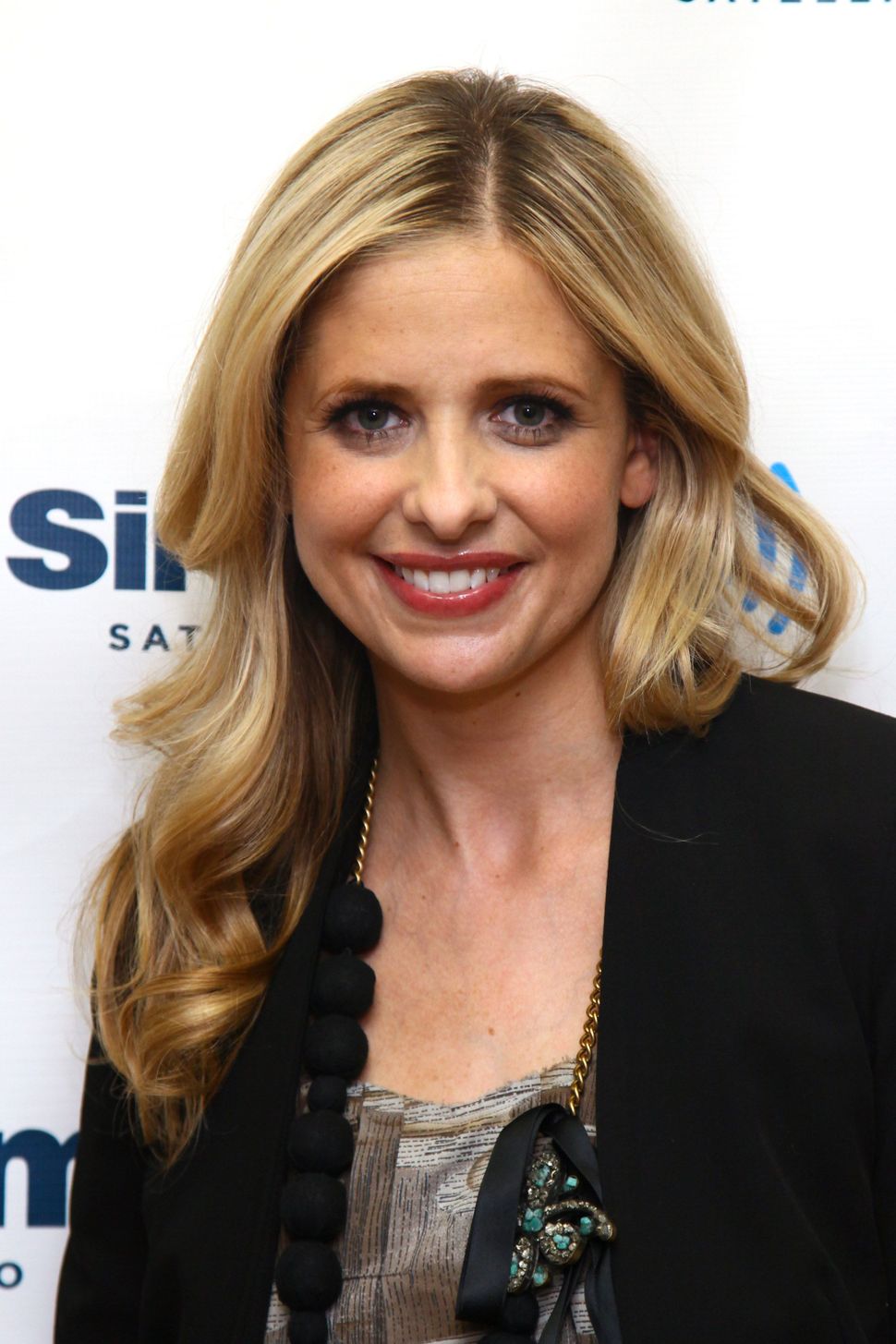 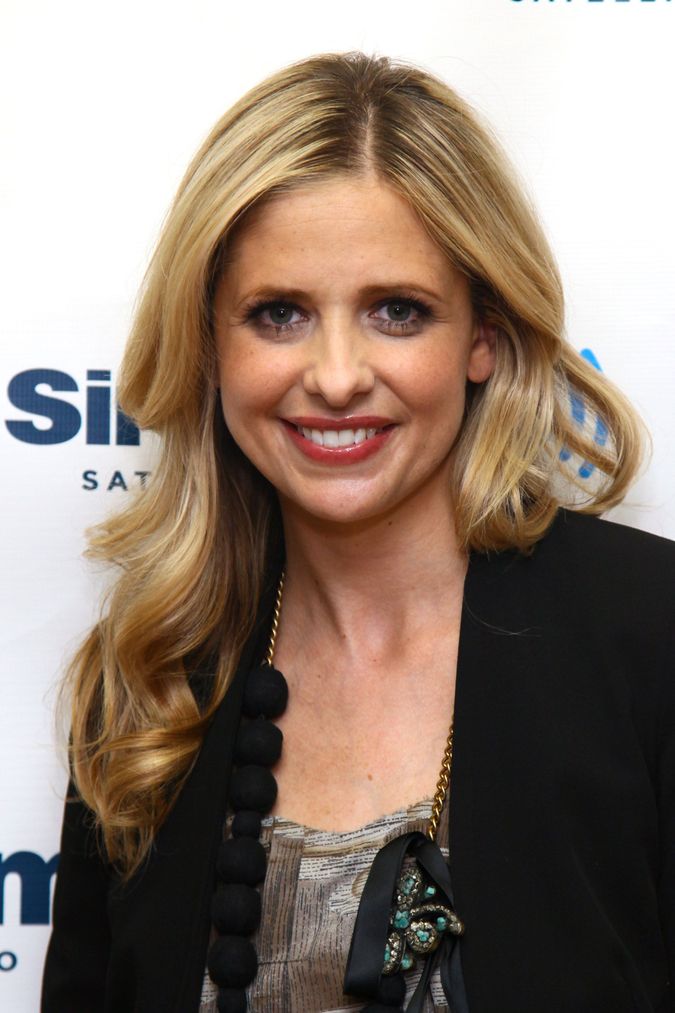 Daniel Radcliffe was partying hard with members of the Dublin Minors celebrating their win of the All-Ireland Championship in Gaelic football. And all this time we though Quidditch was his game.

The Coen brothers are reportedly bringing Fargo to the small screen. Really? You betcha.

She’s a professor, a writer and also a former Secretary of State. But who knew that Madeleine Albright was also a drummer? In case you missed it, Madame Secretary was on stage jamming during the Thelonious Monk International Jazz Drums Competition and Gala Concert at the Kennedy Center.

A former consultant to Roseanne Bar’s failed Green Party nomination campaign has accused the comedienne of failing to pay her for work done earlier this year.

Gwyneth Paltrow, looking lovely in dressed-down chic, lent her support to a Stand Up To Cancer event at the Savoy hotel in London on Monday. Earlier this month the actress, who lost her father Bruce Paltrow to cancer, took part in a telethon for the same organization in Los Angeles.

Entertainment Weekly has some wild and wacky photos of Max Greenfield’s “New Girl” character Schmidt posing as a Jewish assassin, Mark Zuckerberg, and Samuel L. Jackson, among other characters. The pictures all have something to do with Schmidt’s trying to “rebrand” himself in the series’ season two premiere airing this week.

Lady Gaga has a friend and defender in Manhattan Borough President Scott Stringer. Countering Staten Island Borough President James Molinaro’s slut-shaming of the singer for smoking a joint on stage, the New York City mayoral candidate complimented her for being a “social justice activist and a real leader for marriage equality in this country.”