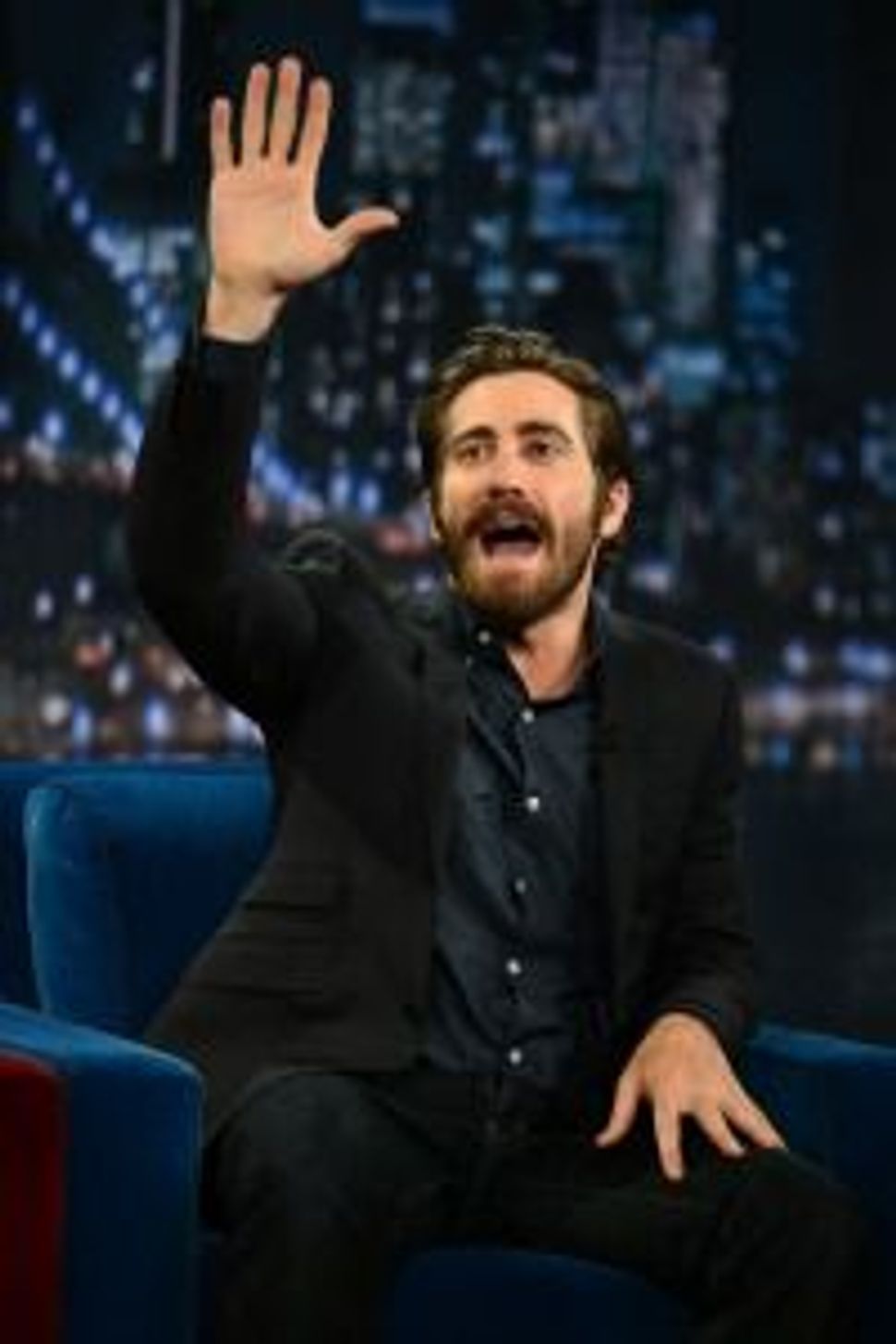 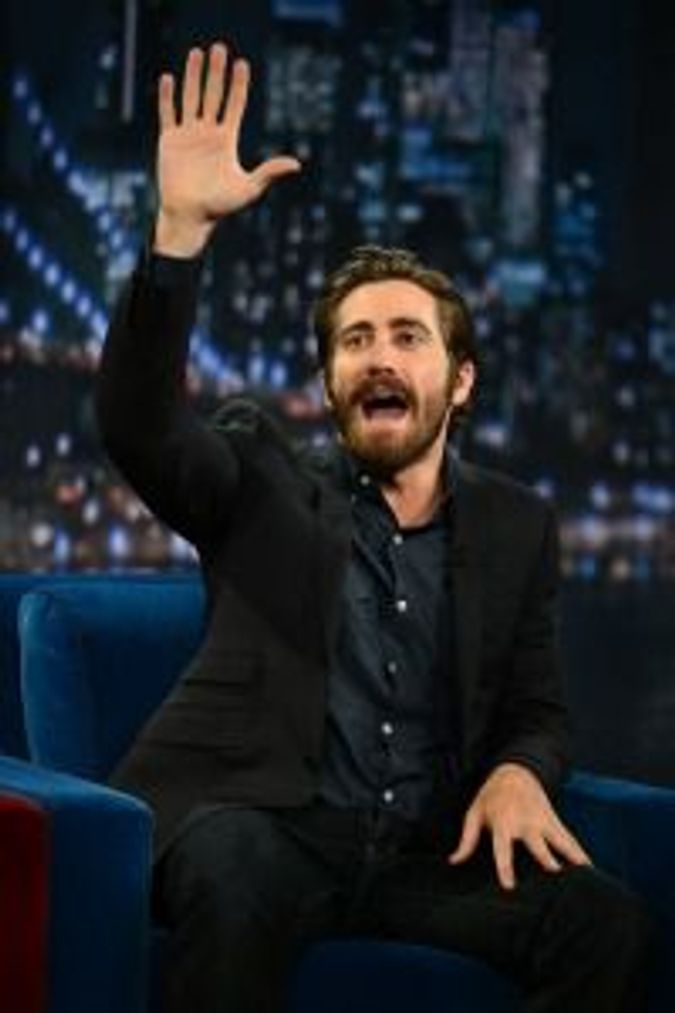 Part of being a journalist is correcting the injustices in this world, and I’m here to do just that for someone who’s been needlessly and heedlessly mistreated for so long that he has become nearly forgotten. I’m talking, of course, about Jake Gyllenhaal.

Gyllenhaal not only has the major qualifications of leading men — charm and the ability to look good with his shirt off — but he has those secondary characteristics as well. He has acting range (I’ve never seen Brokeback Mountain but I would imagine the skills needed for that were quite different than those in Donnie Darko, or that ridiculously hilarious stoner movie, Bubble Boy) and he can, apparently, even transfer those skills to the stage.

Today, Gyllenhaal is starring not only in new action movie “End of Watch,” (which started September 21) but is also premiering on Broadway in the new play, “If There Is I Haven’t Found It Yet” (opened September 20).

So let’s bring the spotlight back to a man who deserves it. Let the teenage girls of America once again hang posters of this glorious male upon their bedroom walls. Let him return to his former state of objectification. And let such important discussions of his facial hair as that mentioned here get greater acclaim than they have until now.