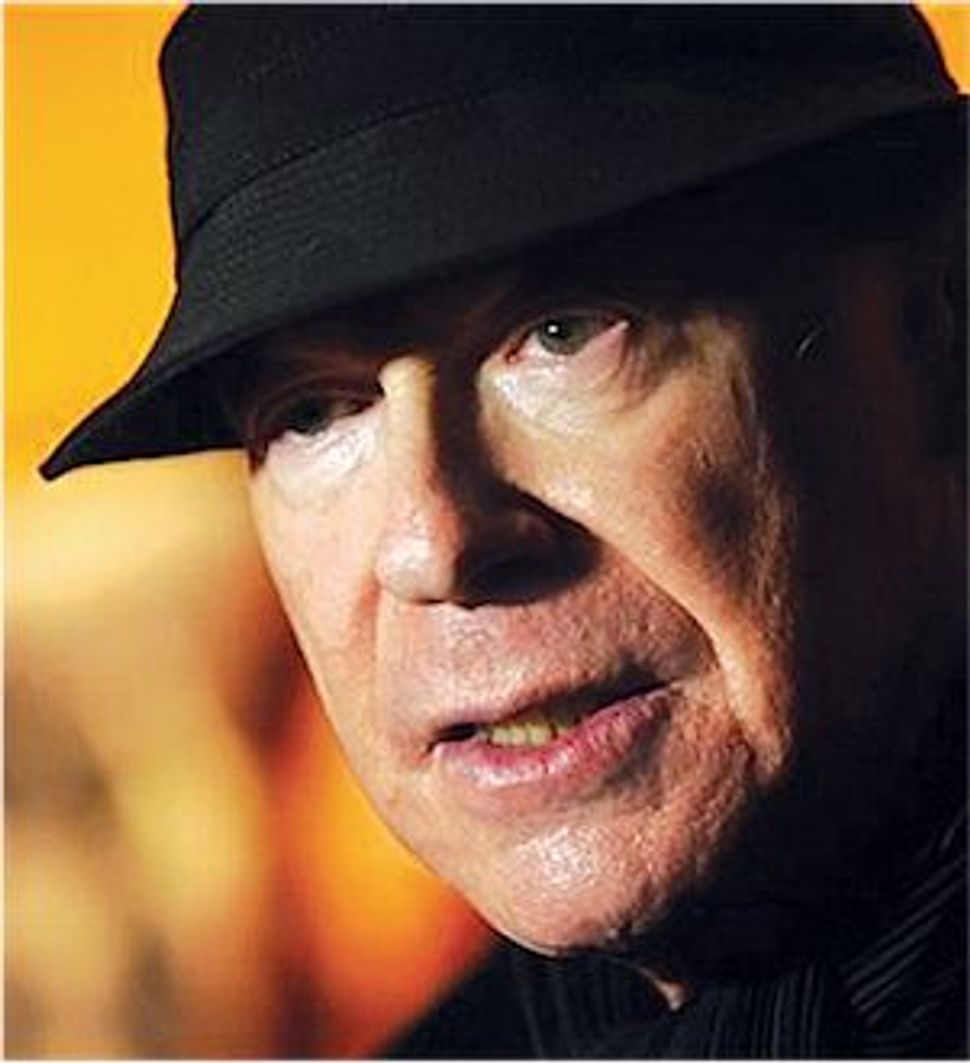 Henry Jaglom’s 18th film, “Just 45 Minutes From Broadway,” is, in Jaglom’s words, “a love song to actors.” It follows the Isaacs, a family of thespians with roots in the Yiddish theater, and the “45 minutes” in the title refers to the time it takes the family to get from midtown Manhattan to their vacation home, where everyone has gathered for a Seder. Commotion ensues. 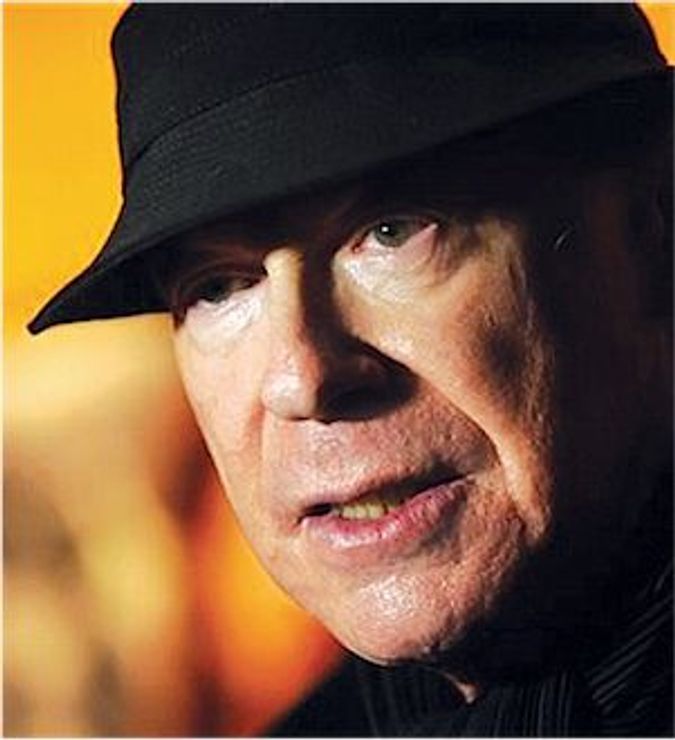 The film is based on Jaglom’s play of the same name, which had a successful run in Los Angeles. In addition to examining family dynamics, it asks whether we are all actors. Are the emotions we display genuine, or do we react to stimuli the way we’ve been conditioned to by movies and television?

Jaglom’s own family history could be the basis for a different film: His mother is a direct descendent of the German Jewish philosopher Moses Mendelssohn, and his father, who came from a wealthy Russian banking family, was the minister of finance of the Free City of Danzig (which, formerly part of Germany, is now Gdansk in Poland). When he resigned because of rampant anti-Semitism, the Nazis offered to make him an honorary Aryan.

Jaglom spoke to The Arty Semite about his family, his film and his career.

Curt Schleier: With rare exceptions, you’ve never had Jewish characters before. Does having a Jewish family at a film’s center limit its commercial prospects?

Henry Jaglom: I don’t see why. This was great fun for me. This was the first time I dealt with overtly Jewish subjects, except for my first movie [“A Safe Place” (1971)], where Orson Welles plays a lapsed rabbi. I make films I like to do. I don’t spend $50 million like some director who wants to get elephants over a mountain into Rome. I’m lucky. I just want to have people in a room talking to each other. I don’t have to worry about getting a huge demographic. I just spend a few million dollars on my films, so I only have to get 5% to 10% of the total audience [to be profitable] and keep going. I don’t have to make compromises. Some of the biggest stars, the biggest directors, have complained to me, “They won’t let me make this one.” “I can’t use that actor.” Like my movies or hate them, every frame is my choice. That’s a wonderful feeling for someone who calls himself an artist.

This film posits that all people are acting to some degree. Where did this idea come from?

Tell me a bit about your family.

My [paternal] grandfather was probably the most important banker in the south of Russia [before he fled to Germany]. My father and his three brothers went to military school. They were assimilated, but very conscious of their Jewishness. My grandfather had photos of [Theodor] Herzl and [Zionist author Max] Nordau hanging in his house. In addition to a French governess, typical for people of their class, he had something very unusual — a Hebrew tutor. Not the religious Hebrew, but the newly awakened spoken language. Two of my father’s brothers ended up settling in Palestine.

You were born in London and came to America when you were just a year old.

My father got us all on the Empress of Britain, the last ship to get out [before passenger service was interrupted because of World War II]. We settled in at 101 Central Park West and never left. We were secular. I was a bar mitzvah, but that was the end of my Jewish education. … My father only went to synagogue on Yom Kippur. Our religion became Zionism; we were strongly, passionately connected to the state of Israel. My father gave the Tel Aviv Museum of Art his painting collection.

You’ve been quoted as saying that you want to make films about your life. You even starred in one, “Always (But Not Forever),” (1985) with your former wife, Patrice Townsend, about the divorce you were going through at the time. Are you one of the characters in this film?

No. What I meant by that is not as narrow as it sounds. I wanted my films to reflect the lives of people around me and what I was seeing — not space creatures nor wars nor cops and robbers. I wanted human pictures about human relationships. I was especially focused on films that had women as central characters and women’s issues — eating disorders [“Eating” (1990)], or worrying about the biological clock [“Babyfever” (1994)] and the one I’m working on now [“M Word”], about women going through menopause. Each one [reflects my] desire to show real lives and make people feel less alone.

“45 Minutes From Broadway” opens Oct. 17 in New York, with major markets to follow.

Watch the trailer for ‘Just 45 Minutes From Broadway’: