Ric Klass on ‘Excuse Me for Living’ 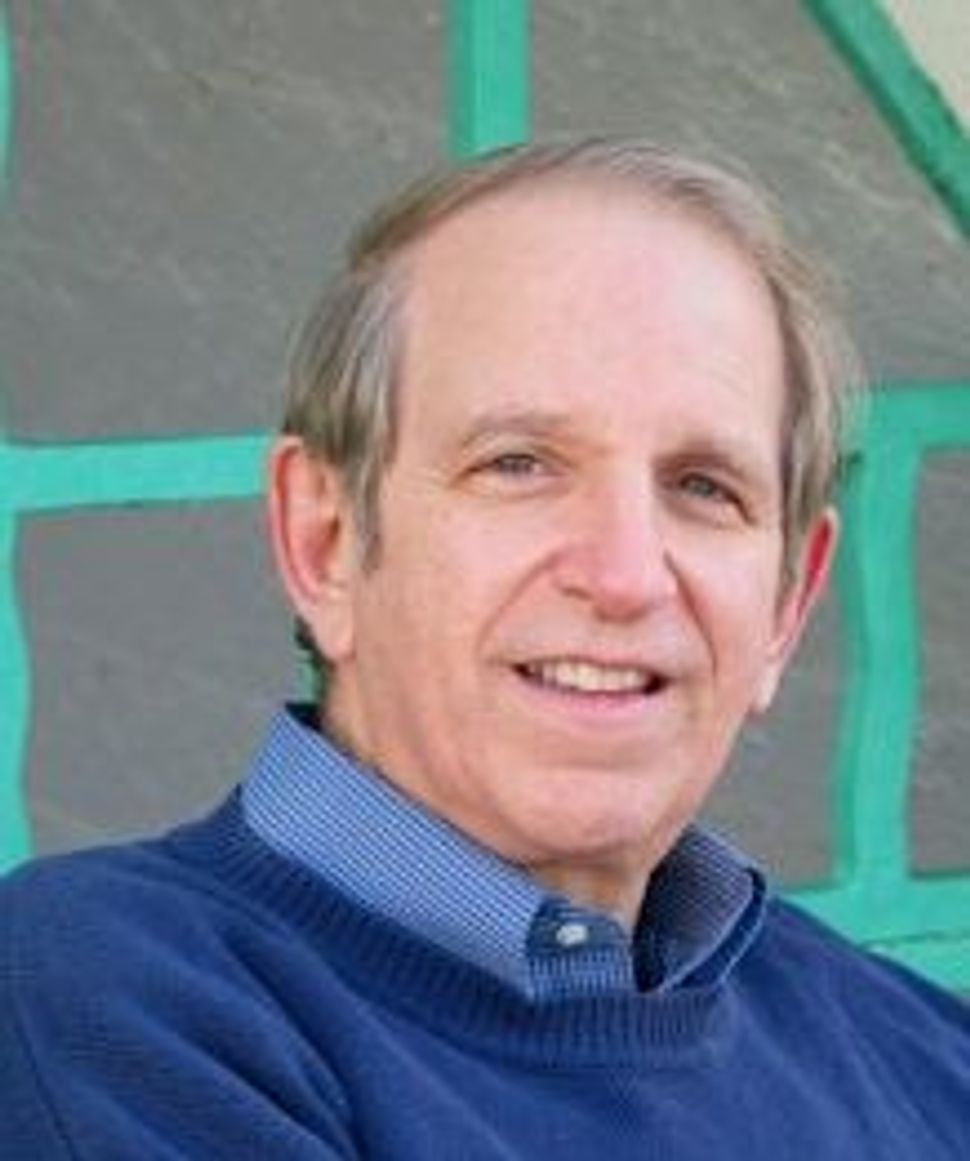 In “Excuse Me For Living,” Dan Topler (Tom Pelphrey) is rich, smart and, when the film opens, poised on a bridge ready to end it all. A judge remands the drug-addicted Yale graduate and medical school dropout to a posh rehab center, where he is treated by a Dr. Jacob Bernstein (the renowned actor Robert Vaughn). 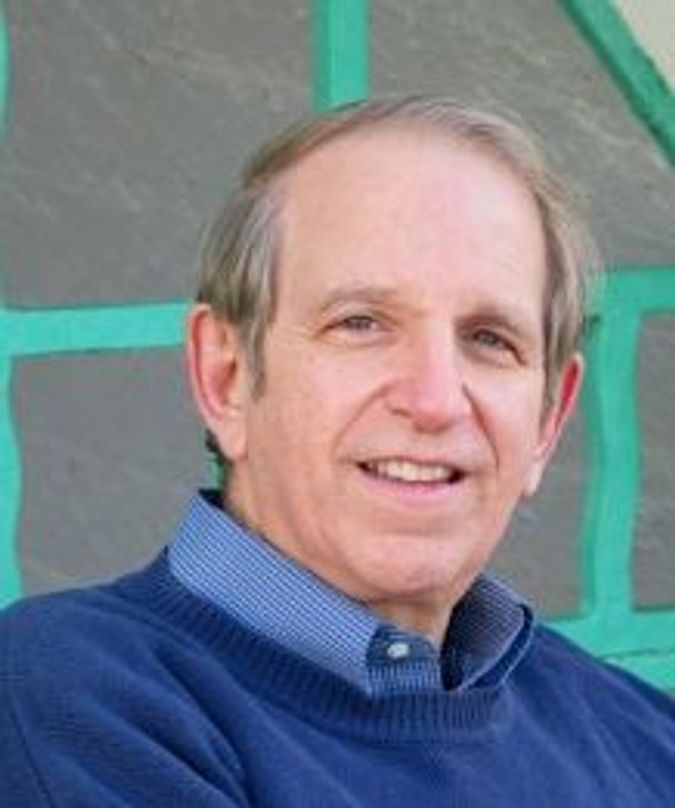 Bernstein’s treatment is simple: Young Topler must participate in a senior men’s club at Temple B’nai Israel. Not only does Topler find redemption, but he also finds love in Dr. Bernstein’s daughter.

The film is written and directed by Ric Klass, based on his book of the same name. Klass, 66, has had a number of careers and earned four degrees, including two in aerospace engineering, a Harvard MBA and a Masters in Education from Mercy College.

Klass spoke to The Arty Semite about film, working on Wall Street, and teaching math in the Bronx.

Curt Schleier: What do you want to do when you grow up?

Ric Klass: Exactly the right question. In fact, I’m doing what I want to do when I grow up. I’m feverishly hoping to get to keep doing it. I’ve been in love with the movies since I was a teenager. I have three other screenplays I’m flogging. I have a novel I’m working on and two other screenplays I’m writing. And I have 25 other thought lines and treatments I want to work on, as well.

You started out working in aerospace and in 1990 and wrote and directed your other movie, “Elliot Fauman, PhD,” at the same time. What happened in the last 22 years?

I had more than a dozen careers. I was on Wall Street. I had a private equity firm. I was a high school math teacher. In fact, my narrative non-fiction book published a year ago, “Man Overboard: Confessions of a Novice Math Teacher in the Bronx,” was about that.

How did you become a teacher?

I tutored some disadvantaged boys and that inspired me to become a math teacher. I promptly had my head handed to me. It turns out that to tutor children who want to learn is entirely different than being thrown into a room with 35 kids who would rather take a beating that study math. There was a minor riot in my first class. It was in a kind of amphitheater. There were kids a football stadium away from me who started talking and shouting, I was initially intimidated. I finally shouted them down. It was kind of hair raising. Luckily my adrenalin overcame my fear.

Which is more dangerous: teaching math or the film business?

There are plenty of sharks in the film business — if the choice is between the sharks and the young boys, I’m not sure which is more dangerous.

Your film is about the redemption of a young drug-addicted rich kid. What was your inspiration for this story?

The inspiration was a close friend of mine who I greatly admired. He was a giant of a man and I witnessed his decline and eventual death from alcoholism. His son followed him to the grave two years later from a heroine overdose.

Most of the characters seem to be Jewish. Would you consider this a Jewish film?

I don’t think of it as a Jewish film. They are not Jewish in a stereotypical way. It’s also a story of a generational gap. The young man is led astray by friends and finds stability in the context of older men in a temple group. The setting is Jewish because I’m Jewish. I suppose if I’d gone to parochial school, it would have been a church group.

I’m from Bexley, a suburb of Columbus, Ohio. I was very fortunate to grow up there. My high school was one in which my classmates respected academic excellence. I would say 99.9% — virtually everyone — went to college. We were very accomplished students growing up in a very safe environment. We never locked our homes. As for growing up Jewish, I’ve never been particularly observant. Culturally I’m Jewish, and that probably influences my thinking and attitudes. I went to Sunday school and was a bar mitzvah, but if anything really developed my character, it was the academic part of my life.

Watch the trailer for ‘Excuse me for Living’:

Ric Klass on ‘Excuse Me for Living’