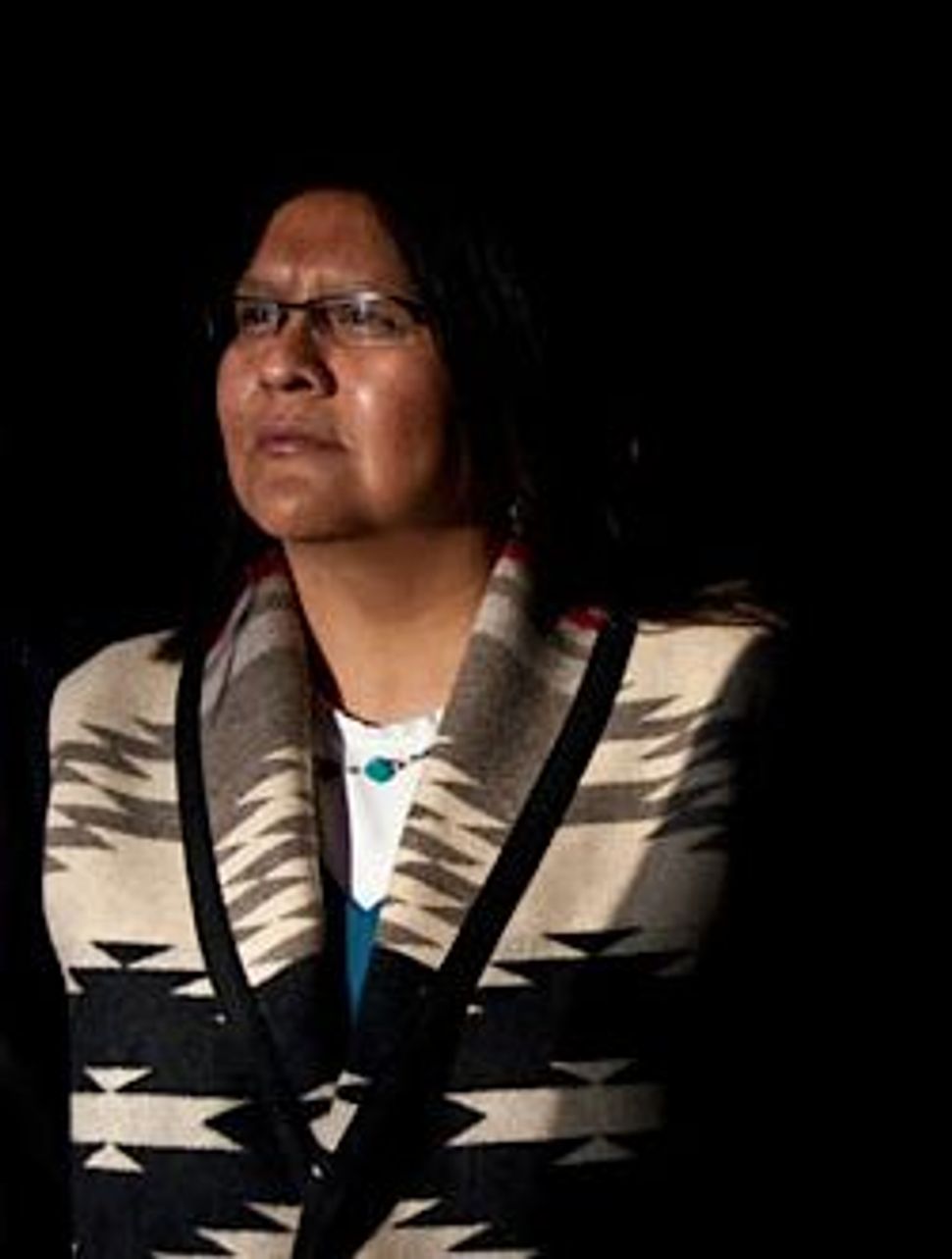 Yolanda and Dorey Nez, Navajo who lived on the Nation’s reservation in New Mexico, lost their son to a rare genetic disorder known as Xeroderma pigmentosum, or XP. The disease, which occurs only once in a million births, makes exposure to sunlight potentially fatal to children. But their second child had it, as well. And so did other children on the reservation. Coincidence? 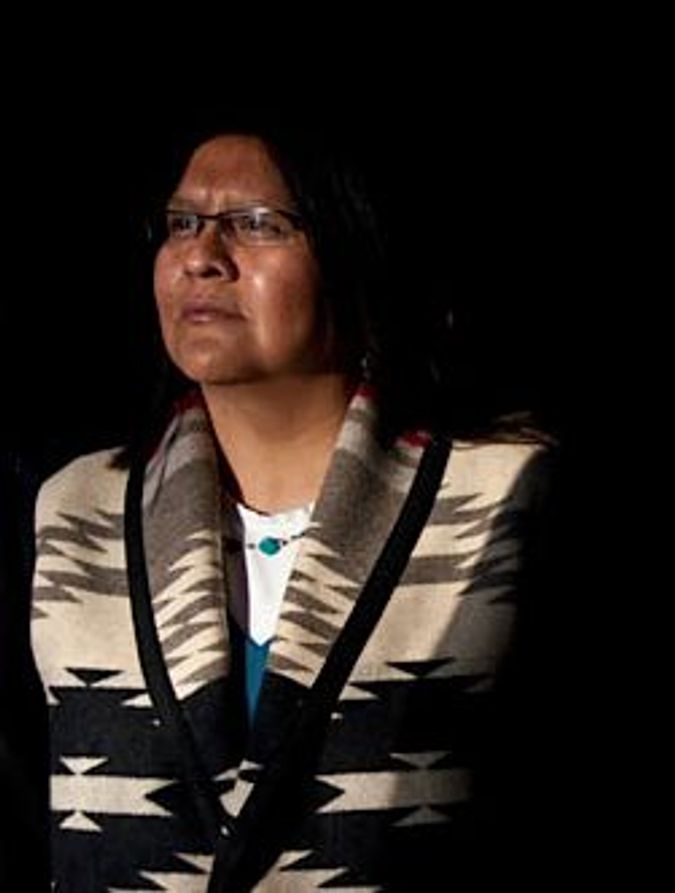 The Nezes met photojournalist Adi Lavy, 34, when they shared a three-hour ride from New York City to an XP Society meeting in upstate New York. Their story sounded like it had the makings of a documentary. Ultimately, Lavy convinced her friend, Maya Stark, 37, a film editor and would-be director, to join her in the project. The resulting film, “Sunkissed” aired on PBS last month and has its New York premiere November 30 at the Museum of Natural History’s Margaret Meade Film and Video Festival.

Making the documentary, Stark and Lavy discovered that the incidence of XP among the Navajo is 1 in 30,000, far greater than in the general population. Scientists attribute this to the Long Walk of 1864, the forced march imposed on the tribe by Kit Carson and others, in which almost the entire tribe was wiped out. Approximately 250,000 Navajo today are descendent from just 2,000 people who survived the March; the smaller genetic pool, scientists suggest, accounts for the prevalence of XP.

In separate phone conversations, the two co-directors, both Israeli expats, spoke to The Arty Semite about their lives, their film and the similarities and differences between the Navajo and Jewish communities.

Curt Schleier: How did this film come about?

Adi Lavy: I was interested in light and trying to figure out how to use it in my photography. I realized coming from a sunny country and living in New York that I missed light and was suffering seasonal depression. So I did some research and found about this XP Society camp in upstate New York where XP sufferers meet other kids and doctors. I was working on a photo project on how they lived without light. My third year there I met Dorey and Yolanda. Their stories stuck with me.

To me, this doesn’t sound like a great idea for a film.

Maya Stark: To tell you the truth, I agree. I knew she was interested in exploring the concept [about light] with her still camera, but I didn’t think it was an interesting concept for a movie. But what really caught my attention is that [the prevalence of XP on the reservation] might have something to do with tribal history. So the story became something more than XP, about the larger historical narrative of American colonialism. XP opened the door to a much larger story that is not necessarily about medicine, but more about politics, culture and history.

Given that the subject matter is a little esoteric how did you get funding?

Lavy: For the first two years, Maya and I funded it. The first thing any successful producer will tell you is do not do that. We worked and we saved and then we flew out there and filmed. We were very committed to this project, but after two years we ran out of money. Thankfully, ITVS [Independent Television Services], the production arm of PBS, accepted our film. It was amazing, because it was at just the right time.

Can you tell me a little about your life growing up in Israel?

Lavy: Actually I was born in the U.S. Because of my dad’s job [as an economist with the World Bank] we traveled back and forth. Until I was 13, I lived half my life in the U.S., in Maryland. I attended a Jewish day school in Rockville and was very connected to the religion. We prayed every morning and before we ate lunch. When I was 13 we moved back to Israel.

And you lost your religion?

Lavy: [Laughs] And I lost my religion. That’s exactly what happened. I went to the army and when I was 22 I moved to New York and attended at the School of Visual Arts.

Stark: I grew up in a suburb of Tel Aviv. I lived a pretty sheltered life, me and my two sisters. I’ve lived in the U.S. for 16 years. I attended the School of Visual Arts to study directing fiction.

Did you notice any special similarities or differences between the Navajo and Jews?

Lavy: They’re both post-traumatic nations, but that’s where the similarities end. They’re polar opposites [in the way they deal with it]. We’re not supposed to forget. We talk about it and let the next generation know about it. The Navajo don’t talk about it [the Long Walk] at all.

Watch the trailer for ‘Sunkissed’: