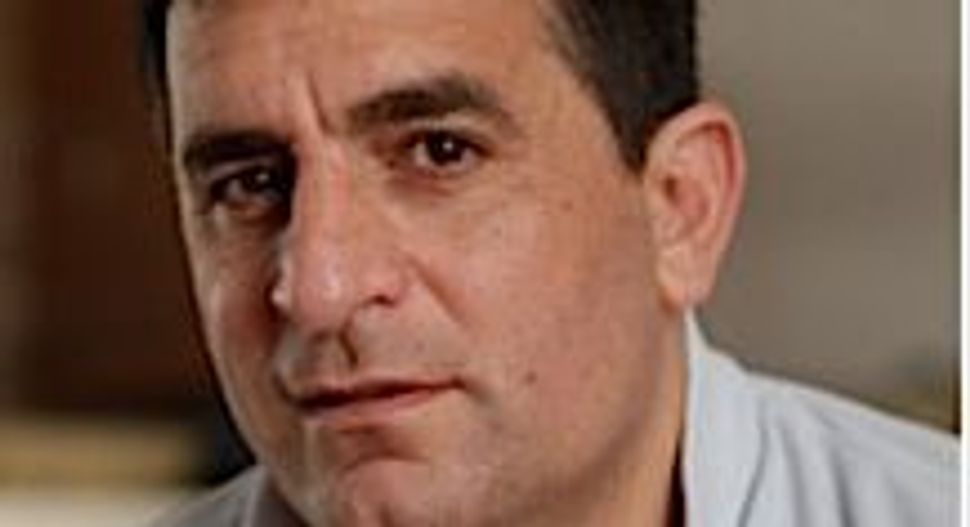 This morning brought a first for the Israeli film industry. Two of the five Oscar nods for the Best Documentary went to Israeli films the “5 Broken Cameras” and “The Gatekeepers,” both movies that deal with the Israeli-Palestinian conflict — but from opposing views.

The praise, particularly for “The Gatekeepers,” is the latest in a string of accolades. Last weekend, it was named the best nonfiction film of 2012 by the National Society of Film Critics in the United States.

Filmmaker Dror Moreh’s film derives less from its subject matter — Israeli political and military history — than from the director’s unprecedented access to his subjects, all of whom have served as chiefs of Israel’s secret police, known in Hebrew as Shabak and in English as Shin Bet.

This fall, the Forward’s Sheerly Avni sat down with Moreh to discuss his inspiration and the conflict. 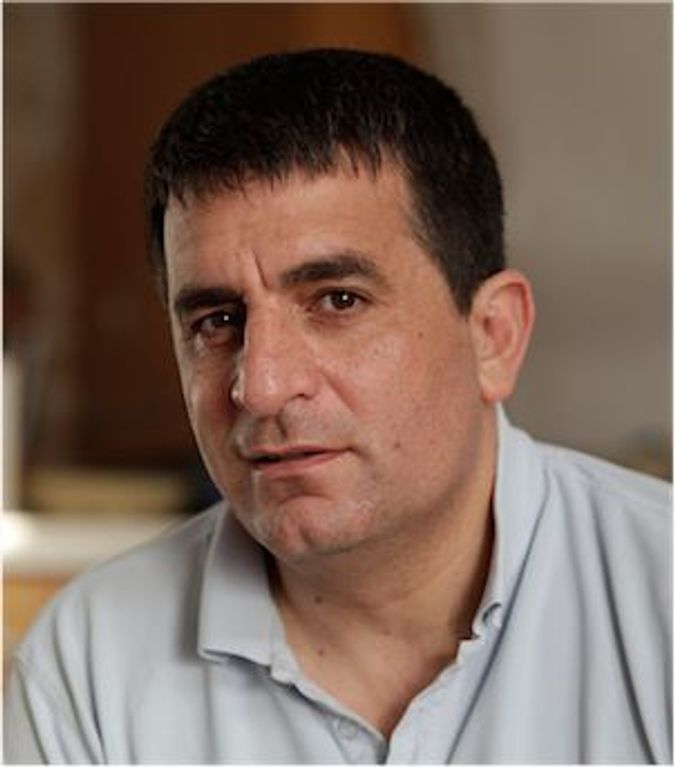 Tall and dark-haired, 51-year-old Moreh stands with the consciously straight posture of a man accustomed to carrying heavy equipment (he began his career as a cameraman). He met with the Forward’s Sheerly Avni for coffee in Telluride, in a cafe directly across the street from the theater at which he had just received a standing ovation, and explained why his joy over the film’s enthusiastic reception continues to take a back seat to fears for his country’s future.

Sheerly Avni: What inspired you to make this film?

Dror Moreh: Like many Israelis, I feel very bleak about our current situation. I have family and children in Israel, and I am terrified. So I wanted to make a film that would ask hard questions about where we are headed. I wanted this to be a movie that no one could argue with, where no one could say, “These people don’t know what they are talking about,” or it’s “their bias,” or, “It’s just one opinion.” So I knew that I needed not just one former chief of the Shin Bet, but all of them. Every single man would need to agree to speak with me.

One of your film’s many stunning moments is when Ami Ayalon draws an analogy between Israel’s relationship to the Occupied Territories and the Nazi occupation of Poland. This is the kind of language we would expect from someone like filmmaker Udi Aloni, not from a former head of the secret police.

I don’t like the Udi Aloni perspective, because in my point of view he is a professional demagogue — not connected to reality. But it’s different with someone like Ami Ayalon, because he carries the authority of direct experience.

Do you think he and some of the other men you spoke with are worried about their historical legacies?

I think these men are genuinely concerned for the future of the nation. In a part of the interview that I had to cut from the movie but hope to keep for television, [Avraham] Shalom said something else that I think is very important. “We paid a horrible price,” he said, “for our military successes. We are isolated completely from our neighbors, we cannot go anywhere, we are a thorn in the side of the region.”

Several of the men featured in “The Gatekeepers” seem to think the real threat is not from without but from within — from Israel’s religious right.

Look how [Yitzhak] Rabin was killed! The rabbis who were inciting violence against Rabin were never prosecuted for what they did. As Carmi Gillon says in the film, the Supreme Court never wanted to address the rhetoric of hatred, because of freedom of speech. But words can kill.

What does this demographic shift mean for the possibility of a two-state solution?

A two-state solution basically means that Israel would take out all the settlements in the West Bank. But the religious right are too powerful. They are well armed, they are determined and they have the ideological support of the rabbis. Trying to remove the settlements would start a civil war. And this is why I believe Abraham Lincoln was the greatest American president, because sometimes it’s necessary for the people to say “enough.”

You don’t think Benjamin Netanyahu could be another Lincoln?

(Laughs) No. But believe it or not, he does like to compare himself with Winston Churchill.

There must be some light at the end of the tunnel.

One thing that did give me some hope was after a screening of the film in Israel. There were amazing reactions from the audiences. After the first screening, three settlers — with kipas on their heads, you know — they approached me and said: “Dror, we have never been confronted with such a thing. And we really have a lot of things to think about.”

Watch a clip from ‘The Gatekeepers’: