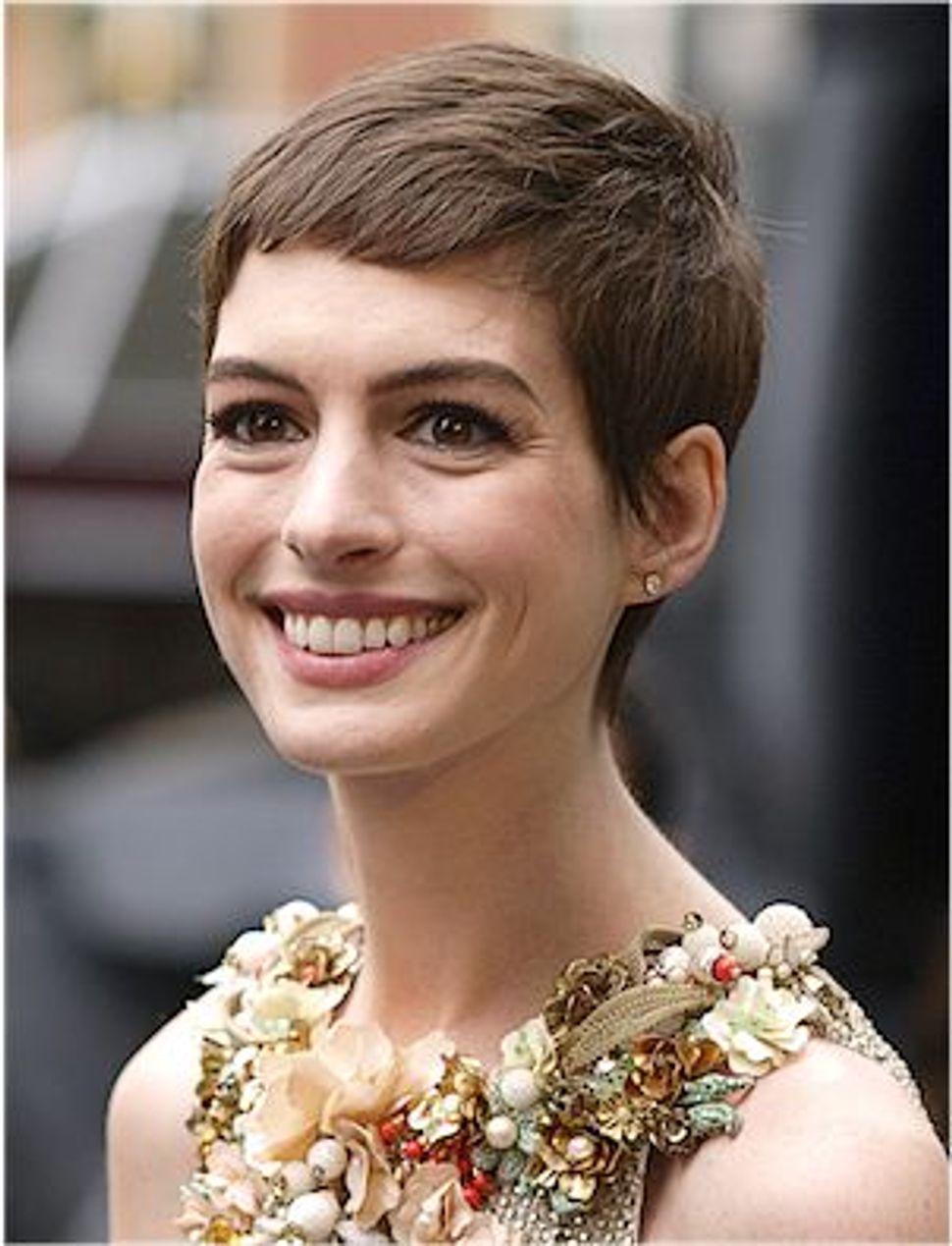 You and your friends weren’t the only ones tweeting during Tuesday night’s debate between President Obama and Governor Romney. Plenty of celebs shared their thoughts, as well. Here are some of those 140-characters-or-less commentaries, including ones from Sarah Silverman, Albert Brooks, Elizabeth Banks, Ivanka Trump, and Samantha Ronson. 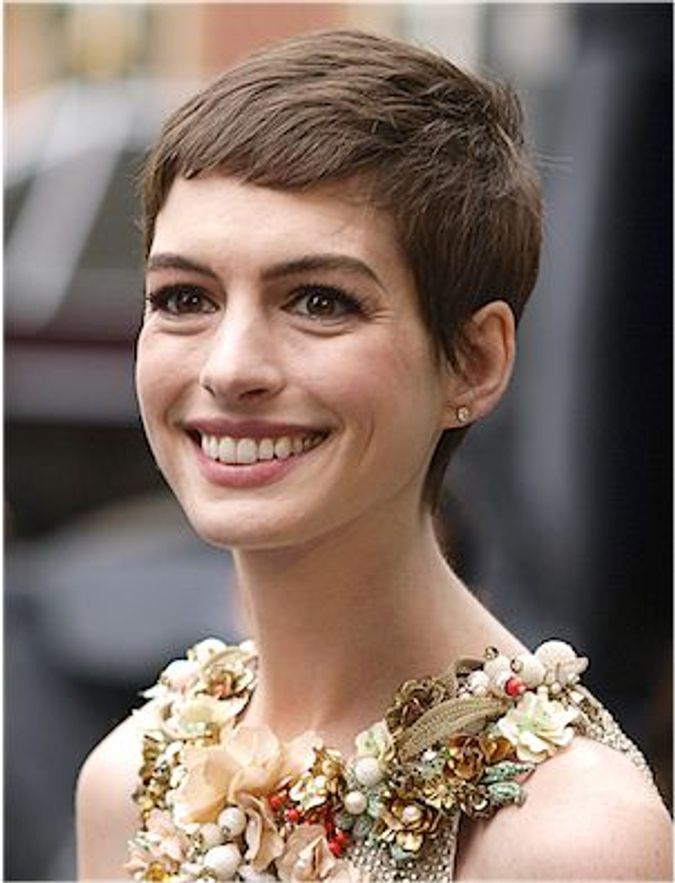 And in more election-related celeb news, The Observer, owned by Ivanka Trump’s husband Jared Kushner, has endorsed Mitt Romney for president. When it comes to who they want to see in the White House come January, Kushner and his father-in-law, Donald Trump, are on the same page.

Anne Hathaway and her new husband Adam Shulman are making their own social-political statement by donating some of the proceeds from the sale of their wedding photos to marriage equality advocacy groups, including Freedom to Marry.

Here’s something we bet you never thought you’d see — or hear: Harvey Keitel singing “Call Me Maybe.” The actor was paired with young pop singer Carly Rae Jepsen for a duet at “Night of Too Many Stars,” Comedy Central’s autism benefit, to be televised on October 21.

Lilly Tartikoff is donating to USC the personal files of her late husband, Brandon Tartikoff, who turned the fate of NBC around in the 1980s with shows like “Hill Street Blues” and “The Cosby Show.” The television executive died from Hodgkin’s disease in 1997 at the age of 48. A dedication ceremony will take place today.

Tom Hanks says he was stunned to find out he was to be honored by the Elie Wiesel Foundation for Humanity. The affable actor-director-producer joked with reporters as he entered the New York Public Library to receive the award at the foundation’s gala that he owed some books he borrowed over 30 years ago. Imagine the fines!

Aww. Judd Apatow says it was love at first sight. On the other hand, his wife of 15 years, actress Leslie Mann told ELLE she had a crush on Ben Stiller when she first met her future husband. But she came around after Apatow made her some spaghetti with Ragu sauce and took her to a basketball game on their first date.

Henry “The Fonz” Winkler is reportedly trying to help his former Happy Days co-star Erin Moran (she played Joanie Cunningham) out of difficult circumstances by lobbying for an “Arrested Development” gig for her. Winkler has a recurring role on the show.

Scarlett Johansson lacking male attention? Impossible. Since breaking up with boyfriend Nate Naylor last week, the actress has already been seen around New York with a couple of different eligible bachelors.

Kate Hudson, who signed on a year ago as the face of women’s retailer Ann Taylor, can already be seen in ads for the company’s winter holiday line. “The holidays are so busy, it’s nice to see that Ann Taylor has designed a collection that can go from day to night so easily,” Hudson said dutifully.

And speaking of style, fashion designer Elie Tahari gushed to the Wall Street Journal about his favorite chair. It’s called the “Papa Bear,” and it was designed by Danish furniture designer Hans J. Wegner (1914-2007). An original, in black leather, has pride of place in Tahari’s Manhattan apartment (his 10-year-old son is apparently very fond of it, too), while four reproductions can be found in various Tahari studios and showrooms around the city. We’ve got to admit that the chair does look pretty comfy, albeit in that spare, modern, utilitarian Danish kind of way.