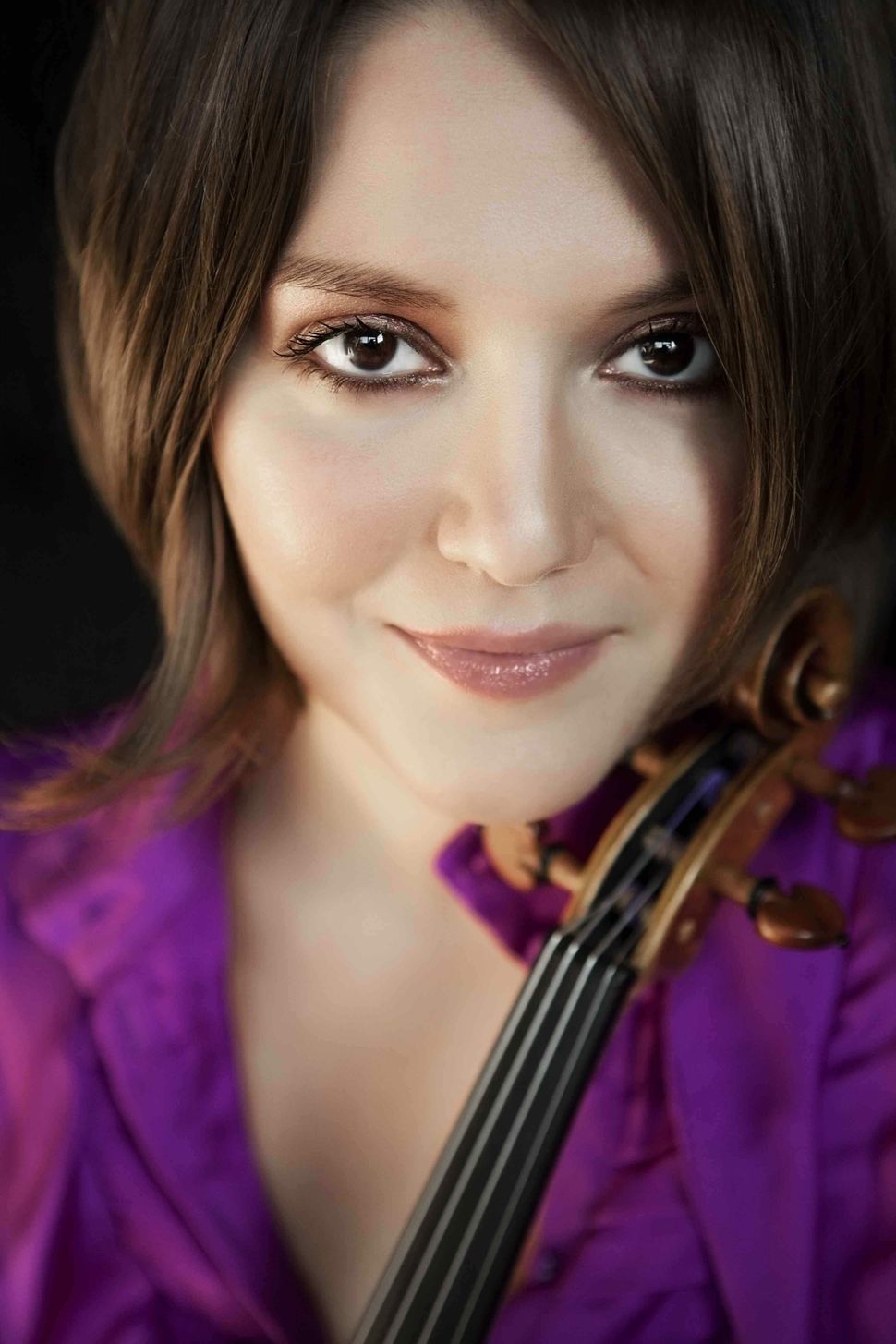 A November of concerts featuring fall colors and Yiddishkeit is available to Manhattan music lovers. On November 3 & 4 at New Brunswick’s State Theatre in New Brunswick and Newark’s NJPAC respectively, explosively expressionistic colors will be conveyed by the New Jersey Symphony Orchestra and conductor Augustin Dumay in Arnold Schoenberg’s stirring “Transfigured Night.” Also on November 3 at the Ukrainian Institute of America, broodingly autumnal shades will be explored when the Ensemble Made in Canada plays Gustav Mahler’s ultra-romantic Piano Quartet. On the same day at Bargemusic the bountiful musical harvest will continue as Trio 21 offers the New York premiere of an arrangement for piano trio and narrator of Glen Roven’s sensitively fashioned orchestral work for children, “Runaway Bunny.”

On [November 8 at Lincoln Center’s Rose Studio]( (http://www.chambermusicsociety.org/seasontickets/event/rose_studio_concert_-_nov_8_2012 ‘November 8 at Lincoln Center’s Rose Studio’) will be two performances of a chamber music programme including Aaron Copland’s kaleidoscopic 1937 Sextet for Clarinet, String Quartet, and Piano by an ensemble featuring violinists Arnaud Sussmann and Areta Zhulla, as well as cellist Fred Sherry. Copland, who is most likely the only Jewish gay Communist composer whose music was ever performed and recorded by The United States Marine Band, is also unique for the splendid range of expression and melodic charm of his works.

The following day at Bargemusic,, pianist Nataliya Medvedovskaya performs an excerpt from “Three Preludes” by Richard Danielpour, a New York-born composer of Persian Jewish origin. Danielpour described these prismatic pieces as “musical responses to dreams that I had.” A more somber-tinted reverie by the same composer will be heard on November 14 at the 92nd Street Y when the Kalichstein-Laredo-Robinson Trio interprets “A Child’s Reliquary” which the composer calls a “kind of ‘Kindertotenlieder’ [Mahler’s ‘Songs on the Death of Children’] without words.”

A pair of grown-up New York Jewish siblings take the stage on November 15 at Symphony Space, when playwright/actor Wallace Shawn and composer/author Allen Shawn perform John Cage’s improvisatory “How To Get Started,” a polychrome 1989 effort called a “thought performance.” After the Shawn brothers’ caprices, it will be good to hear Lukas Foss’ “Capriccio” on November 17 at Bargemusic, played by cellist Nicholas Canellakis and pianist Michael Brown, while on four dates from November 20-27, the New York Philharmonic as led by maestro Andrey Boreyko will essay the splashy overture to Felix Mendelssohn’s singspiel “Son and Stranger.” All told, a delightfully variegated month of music.

Listen to Lukas Foss’s Capriccio for cello and piano as performed by cellist Gregor Piatigorsky accompanied by the composer here.