An Italian Moses and Mountaineer 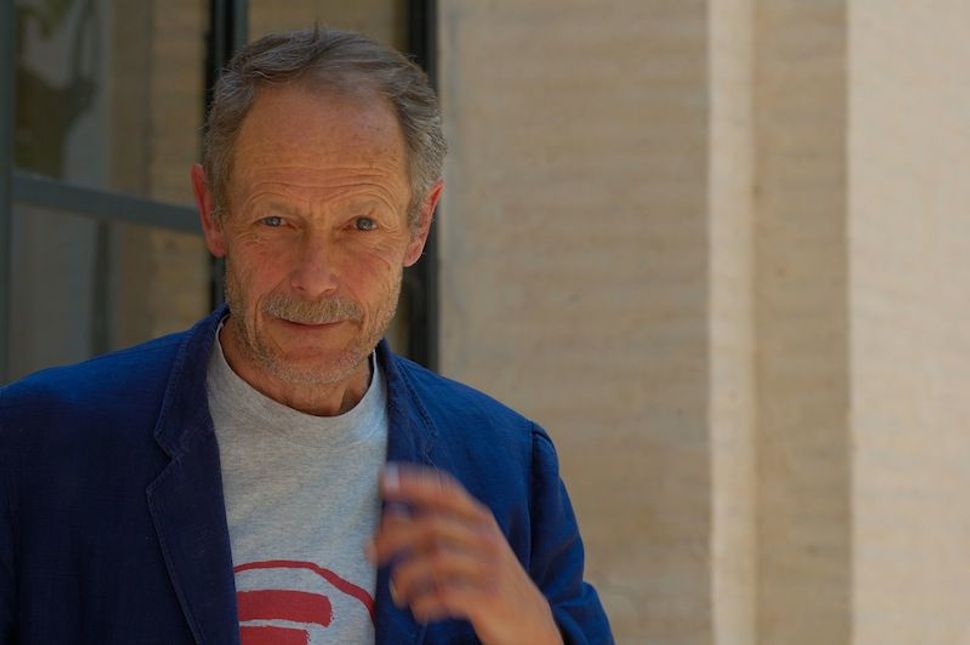 Italian author Erri De Luca shares two passions with the Biblical lawgiver Moses: mountaineering and the Hebrew language. Such is the message of “And He Said,” translated from the Italian original which appeared from Feltrinelli Editore last year..

Born in 1950 in Naples, Luca was a militant leftist in “Lotta continua” (Continuous Struggle), a group which comprised several activists of Jewish origin, including Gad Lerner and Alexander Langer. After years in the masonry trade as a laborer, Luca became fascinated with the Bible and the Hebrew language, which he began to study in 1983 before making a humanitarian trip to Africa. This fascination increased, and Luca eventually produced translations into Italian of the Books of Exodus; Jonah; Ecclesiastes, and others. Luca also learned Yiddish in order to translate Itzhak Katzenelson’s poem “Song of the Murdered Jewish People,”, about the Warsaw Ghetto.

“And He Said” notes that Moses repeatedly climbed Sinai as the first alpinist in recorded history. An avid mountaineer himself, Luca describes the Hebrew language in lively poetic terms, likening the letter Yod to an “apostrophe located on top of a line, an almond on a branch.” Luca stresses the emotional ties between 20th century Jews and Southern Europeans who “boarded the same ships” as humble emigrants; Italians “fled poverty, and [Jews] the burning houses of pogroms.” Whereas Italians “left their bitter homeland, [Jews] went from one exile to another. We journeyed together to the four corners of the wind.” These emotional consonances inspired Luca to start every day at 5AM by reading a passage in Hebrew, although without any intention of actually converting to Judaism. As Luca puts it, “I share the journey of Judaism, not its arrival. My dwelling place is not in the Promised Land, but on the outskirts of the encampment…My share of manna is assured by readings in Hebrew, begun before each dawn.” Luca describes himself quixotically: “Just as a youth departing from his homeplace to follow a circus caravan, so did I begin to follow the people of Sinai.” Luca concludes that for him, Judaism is a “caravan pathway of consonants accompanied above and below the line by vowels flying hither and thither.”

“And He Said,” an ardent love letter to the Hebrew language, deserves prompt translation into English, as do Luca’s essays about Bible readings, “A Cloud-Carpet”; “Olive Pit”; and “My Tongue Doth Cleave to my Palate”, the last-mentioned an allusion to Psalm 137.

Watch Erri de Luca explain on Italian TV in 2011 why he wrote about Moses here.

An Italian Moses and Mountaineer