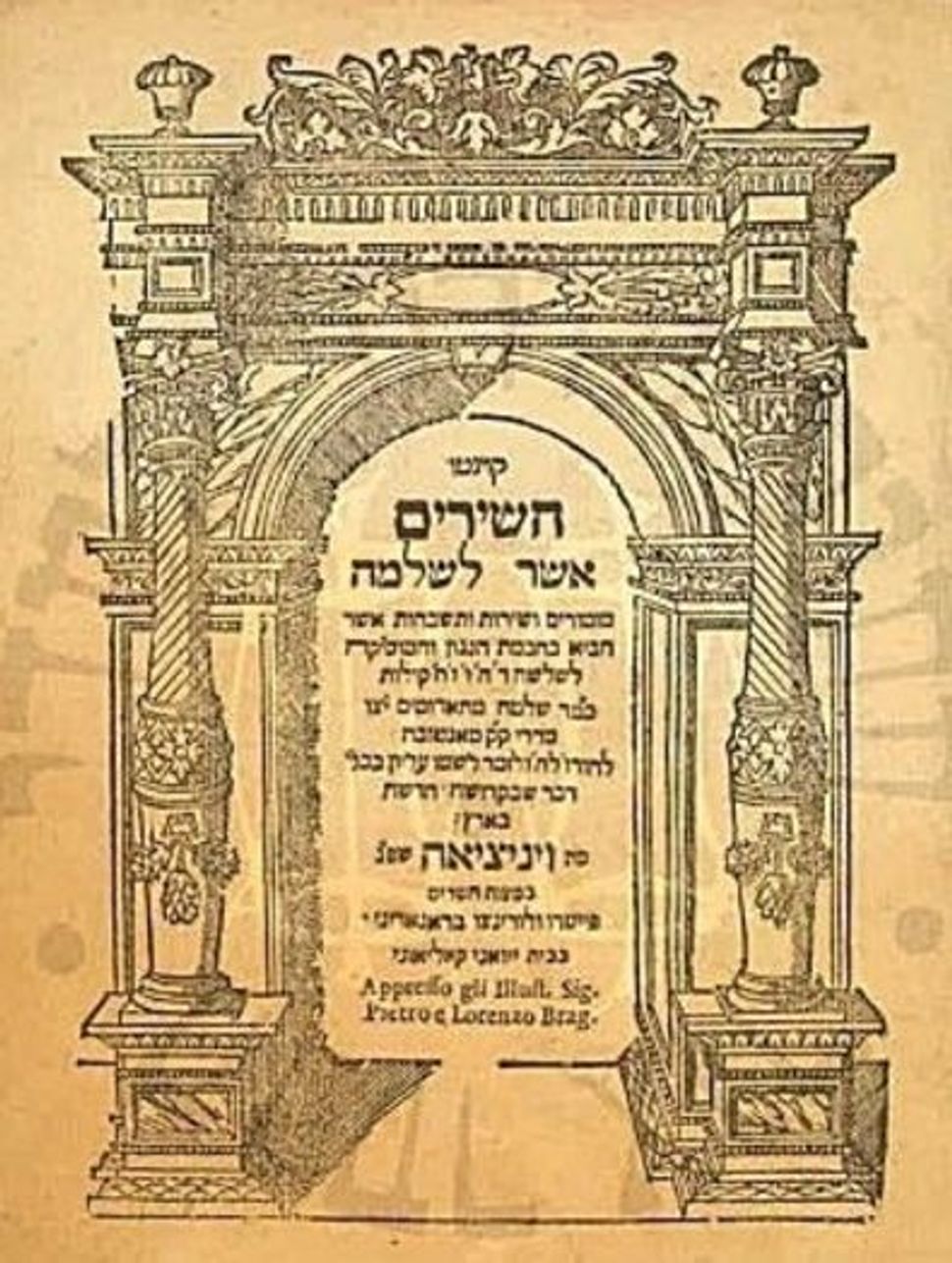 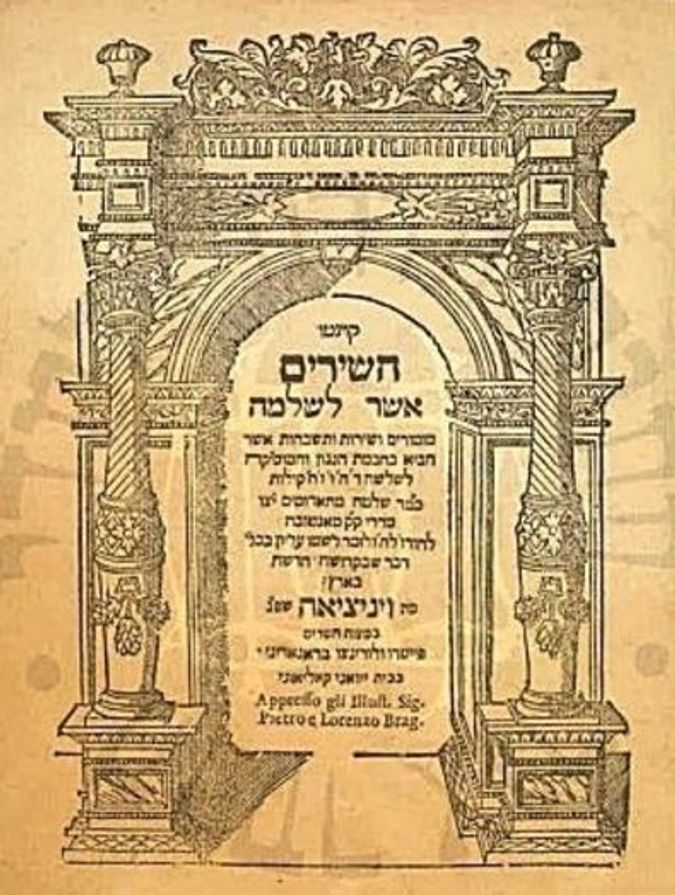 Still, nowhere is it more startling to encounter the age’s tropes of rebirth and emergence from darkness than in a Jewish text written at the height of the Catholic Reformation: Rabbi Leone da Modena’s praise for the composer Salamone Rossi and his “Hashirim Asher Lishlomo,” published in Venice in 1622. “After the splendor of the people had been dimmed by the passage of days and years [in the Diaspora],” Rabbi Leone wrote, “he restored their crown to its ancient state as in the days of the Levites on their platforms. He set the words of the Psalms to music that was published, joyous songs before the Ark on Sabbaths, feasts and festivals.”

Rossi’s music will shine forth on November 4 at the Stephen Wise Free Synagogue in Manhattan when Salon/Sanctuary Concerts presents “From Ghetto to Palazzo: Vocal Works of Salamone Rossi Hebreo.” The concert by Cantor Daniel Singer and the Western Wind Ensemble will feature sacred works in Hebrew and secular madrigals and theater compositions in Italian. Francesco Spagnolo, curator of collections at the University of California at Berkeley’s Magnes Collection of Jewish Art and Life, will give a pre-concert lecture on Rossi and his world.

Rossi, the subject of Don Harrán’s 1999 monograph “Salamone Rossi: Jewish Musician in Late Renaissance Mantua” (Oxford University Press), is an elusive figure. He probably lived from about 1570 until 1630; scholars speculate that he may have died during the sacking of Mantua’s ghetto by Habsburg mercenaries or in a subsequent outbreak of plague. An occasional instrumentalist at the Mantuan court, he seems to have sought a regular appointment in vain. He was apparently not required to wear the Jews’ yellow badge, though whether he payed for this exemption in cash or earned it because of his artistic merits remains unclear. He had a sister known by the Ovidian sobriquet “Madama Europa”; according to the New Grove Dictionary of Music and Musicians, she was “the only known Jewish female professional singer of her time.”

Rossi is remembered today for his important contributions to the development of the trio sonata and other musical forms. He worked with many of the cultural luminaries of his day. His contemporaries in Mantua included the operatic pioneers Claudio Monteverdi and Alessandro Striggio, and he set texts by Gabriello Chiabrera and wrote music for a play by Battista Guarini, two of the day’s leading poets. He also composed for a ghetto theatre troupe that played for both Jewish and Christian audiences.

Rossi’s Jewish music is noteworthy for its use of polyphony, inspired by the era’s secular works. Indeed, in this context, Harrán writes that Rossi seems to have been “as problematic a figure within the Jewish community as he was within the Christian one,” and that he needed the help of powerful friends such as Rabbi Leone and the banker Moses Sullam to elude charges of heresy for deviating from “the sing-song monophony practiced in the synagogue.” What’s more, the performers of Rossi’s liturgical music may have included women, in violation of traditional practice.

Singing to us across the centuries of exile and assimilation, rebirth and extinction, Salamone Rossi and his grave and graceful music continue to trouble and delight.