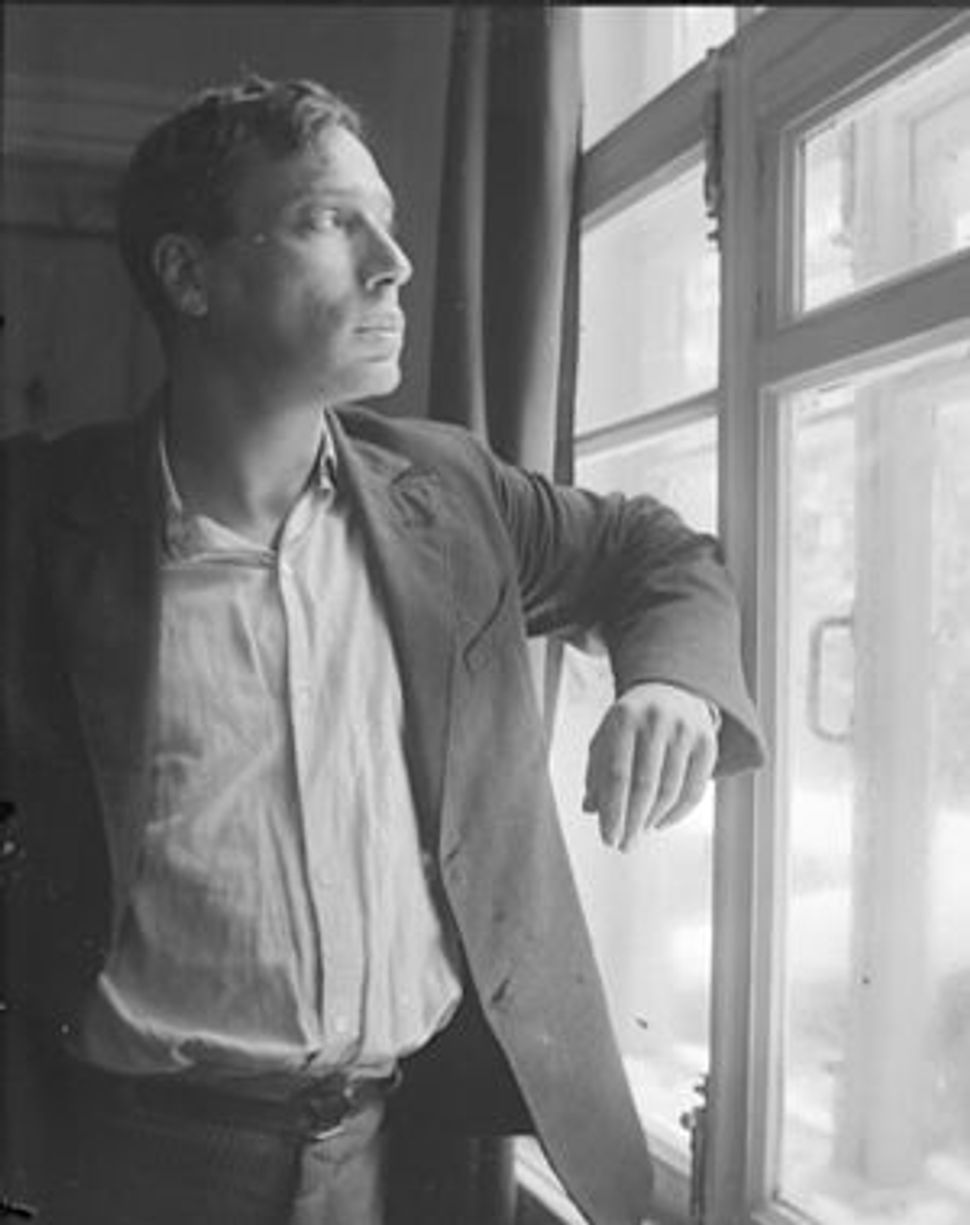 Russia’s Channel One commissioned “The Crime of Boris Pasternak” from Svetlana Rezvushkina’s Lavr Film Studio, and then — giving no reason — refused to air it upon its completion. Was it because the film wasn’t commercial enough? Or was it because the television station thought it wouldn’t interest young viewers? These are possible answers, but Rezvushkina, a veteran journalist and documentary filmmaker, suspects there may have been political motives behind the government-run channel’s change of heart.

Thanks to the filmmaker’s persistence, the hour-long documentary about the final, and most fascinating, decade-and-a half-of the Russian poet, translator and novelist’s life is now being shown to audiences. It has had several screenings in Moscow (including one at the Jewish community center there), one at a French film festival, and another at the United Nations Association Film Festival in Palo Alto, California in October. It has finally been bought by another Russian television channel, and will be broadcast this month.

“It is important to show this film in Russia,” Rezvushkina said. “We still remember that time, and a time like that could come again.”

Rezvushkina, 50, refers to the time when Pasternak declined the 1958 Nobel Prize in response to a crushing campaign against him by the Communist Party and the Union of Soviet Writers. Pasternak had been nominated several times for the prize, but it was the publication of his first and only novel, “Doctor Zhivago,” in 1957, that led to the award. Published in Italy after its manuscript had been smuggled out of the USSR, the novel became an international sensation. But in Pasternak’s country, where the book was not available and no one had read it, it was condemned for being anti-Soviet.

Pasternak, one of the most beloved Russian poets and one of the greatest figures in Russian literature, was expelled from the Union of Soviet Writers. He was ostracized and no longer given work, and within two years he was dead of lung cancer at age 70. Rezvushkina and many of the people she interviewed for the film believe Pasternak’s demise was caused by something other than cancer. “What happened with the novel is what killed him,” said the filmmaker.

Rezvushkina story begins at the end of World War II, when Pasternak decided to dedicate himself to writing “Doctor Zhivago.” By weaving testimony by family members, friends and literary experts together with 8mm home movies, family photographs and archival footage, Rezvushkina has created a detective-like narrative that keeps viewers on the edge of their seats. The film’s fast pace, moved along by a suspenseful staccato soundtrack, is balanced by slower passages featuring Russian actor Oleg Menshikov (who played the role of Doctor Zhivago in the Russian film version of the novel) reading relevant excerpts from Pasternak’s letters and poems.

Pasternak’s complicated love and family lives made it harder for him to withstand pressure from the Soviet state, and also made it difficult for Rezvushkina to make the film. Pasternak had two wives and a mistress, and juggled at least two families. Because of lingering animosities, the descendants from his different families refused at first to cooperate with the project, but Rezvushkina convinced them to participate by saying that “the true, whole story needed to be told.”

The writer’s Jewish background does not come in to play in the film, however. “I don’t think it matters,” the filmmaker, who is herself Jewish, said. “This is a story about a very strong man.” For her, the takeaway from “The Crime of Boris Pasternak” is that “his character was very important. He was originally a very soft and gentle man. It was very difficult for him, but once he decided to be strong with his novel, he did it,” she said. “This is the example for how to live.”

Watch the trailer for ‘The Crime of Boris Pasternak’: