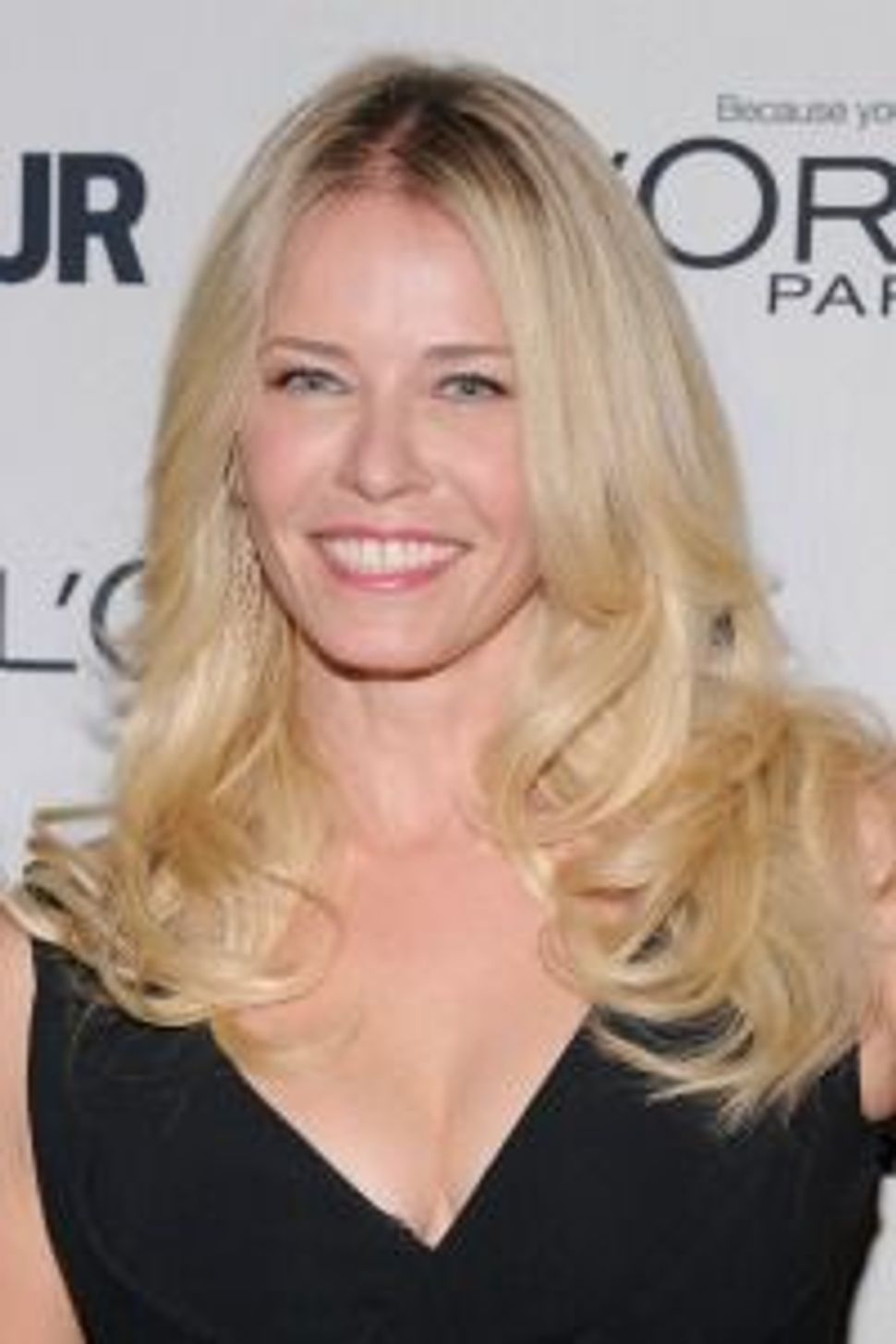 There is apparently a feud going on between Today’s Talk hosts Kathie Lee Gifford and Hoda Kotb and Chelsea Handler. It all started when Handler called in sick at the last minute before a scheduled guest appearance on Gifford and Kotb’s show. Funny thing is she showed up feeling just fine on another show and at a red carpet event the same day.

Jonah Hill was very excited to learn that his buddy and “21 Jump Street” co-star Channing Tatum was declared the Sexiest Man Alive by People magazine. Take a look here to see just how excited.

James Franco has been nominated for a National Entertainment Journalism Award for his Huffington Post blogs.

And speaking of James Franco, the trailer for his new film, “Oz The Great And Powerful,” has been released. Franco plays the Wizard, and Rachel Weisz, Mila Kunis and Michelle Williams play the witches Evanora, Theodora and Glinda respectively.

And speaking of Mila Kunis, she was spotted Monday at LAX heading out of town sans Ashton Kutcher.

Elizabeth Banks and husband Max Handelman welcomed a son, Magnus Mitchell Handelman, who was born by surrogacy. The couple already has a 20-month-old son named Felix.

Twilight franchise star Nikki Reed fought hard to get one of her songs onto the “Twilight: Breaking Dawn Part 2” soundtrack. Listen to her performing “All I’ve Ever Needed,” with her husband, “American Idol” contestant Paul McDonald.

Carrie Fisher keeps the speculation going as to whether she and her character Princess Leia will return in the Star Wars revival.

Comedienne Janeane Garofalo has unknowingly been married to “The Big Bang Theory” producer Rob Cohen for the past twenty years. It was quite the shocker for her to learn that their 1991 drunken drive-through Vegas wedding was actually legal. Lawyers for Cohen made the discovery as Cohen prepared to marry his fiancée, Jill Leiderman, Jimmy Kimmel’s showrunner.

Bethenny Frankel is big on nuts…California Almonds, that is. As part of her gig promoting the healthy snack, she’s shared her famous Homemade Berry/Almond Granola recipe.

Watch Marc Jacobs’ new provocative sunglasses ad. We promise that model is not doing what you think he is.