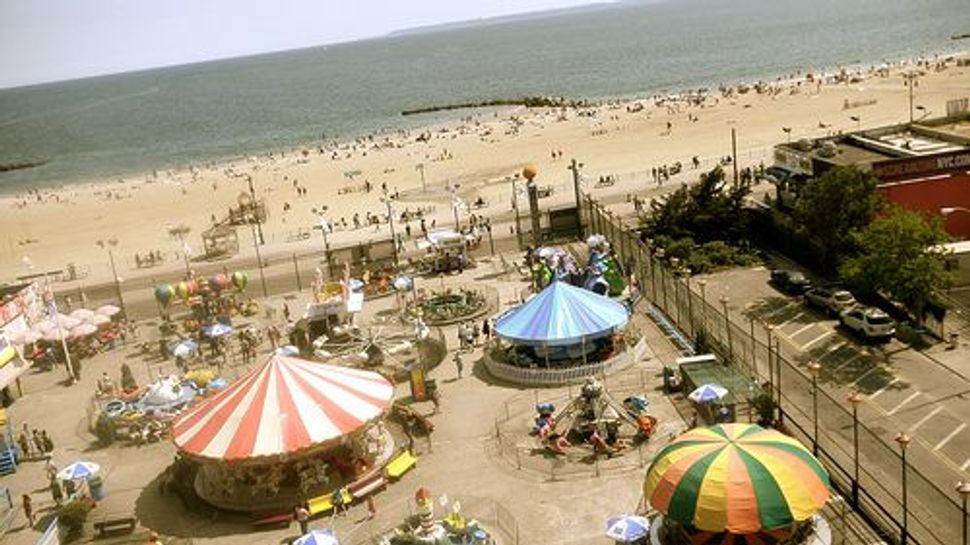 Ever since I first read John Kasson’s “Amusing the Million,” a vividly drawn historical account of Coney Island’s singular appeal as an urban “dreamland,” I’ve had a soft spot for that Brooklyn neighborhood, whose streets are called “Surf,” and “Mermaid,” and “Neptune.” In this, I’m not alone. So, too, did Woody Allen, I.B. Singer, Molly Picon and Ric Burns. 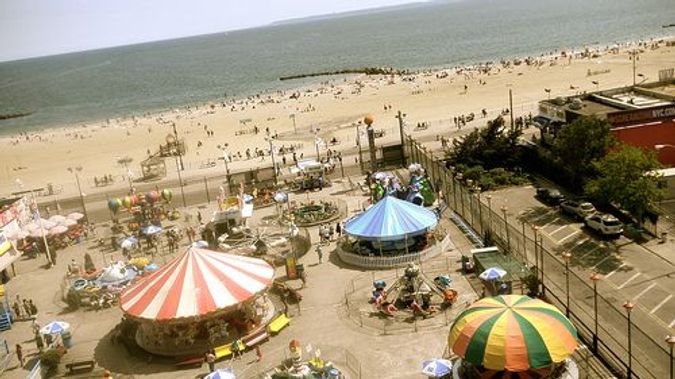 Woody Allen, for his part, set a hilarious scene in “Annie Hall” in the shadow of a Coney Island rollercoaster, while some of I.B. Singer’s literary imaginings took shape against the area’s penchant for spectacle, both natural and man-made. Molly Picon, in turn, sang buoyantly in Yiddish of one of Coney Island’s most celebrated amenities: the hot dog. Ric Burns trained his sights on the off-kilter, dreamy quality of one of America’s most famous playgrounds, especially in its electrifying late 19th and early 20th century incarnation, giving rise to his very first documentary, Coney Island.

More recently, the Coney Island History Project was established in 2004 to collect and preserve the stories of people who not only visited Coney Island on occasion but also called it home. Appropriately enough, it set up a portable recording booth on the boardwalk to capture these memories.

Little by little, the Coney Island History Project began to collect stuff, too — maps, photographs, steeplechase horses and the memorabilia of bath houses where swimsuits could be rented for the day. Before long it created a museum all its own, first under the Cyclone rollercoaster and then, about a year ago, relocating to a space under the entrance to Deno’s Wonder Wheel Amusement Park. Where else?!

In the wake of Hurricane Sandy, the museum suffered considerable water damage, imperiling its well-being. Although its oral history collections are safe and sound, available online and at Brooklyn College’s Special Collections and Archives, some of the museum’s artifacts have been lost or damaged; the space housing these vernacular treasures has been adversely affected as well.

Still, the Coney Island History Project soldiers on, assembling the latest round of stories, ca. 2012, from the land of Mermaid and Surf Avenues.

Watch a video by Ross Perlin about Coney Island: